The gaming industry is one of the largest growing sectors today. The entertainment side of the software is growing considerably quicker than many other segments of the world’s economy. In fact, industry experts claim that the market would continue growing at 5% annually past 2015, not many industries can boast of those numbers and over the past decade, the growth has been more than 7 times that of the entire US economy.

How industry sales has improved over the years 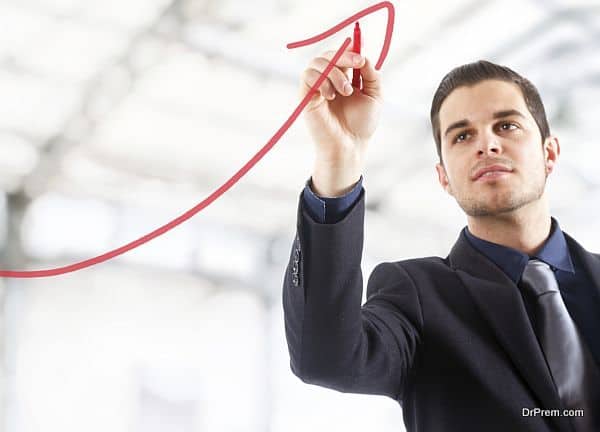 When you look at the growth pattern as compared to the start – 1996, just 74.1 million units were sold resulting in a revenue of $2.6 billion. A number like that was big back then, but nothing compared to what it is now. 16 years ahead and the gaming industry on the visual side boast of 188 million units and revenue of a whopping $20.77 billion.

It is not only the software end of the industry that is making money in the industry. Social media games, mobile applications and subscriptions have billed $5.7 billion – a huge appetite to say the least. Consoles and hardware were pushed with this as well and $5.9 billion revenue was generated from hardware only. All in all, it was an excellent payday for Sony PlayStation, Nintendo Wii and Microsoft 360. 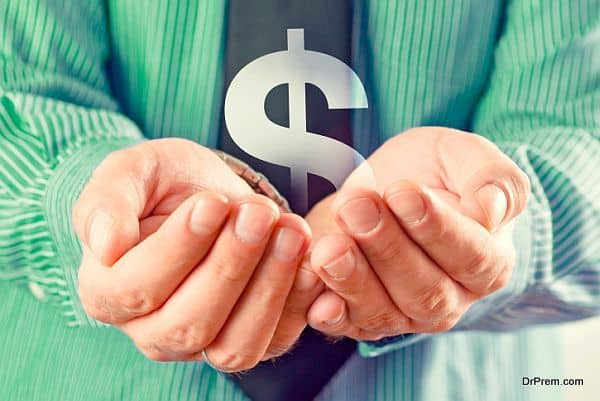 With so much growth, there should be a strong force on the economy. For the regular employee, it sounds great – the average employee in the industry makes about $90,000 annually, which is close to about $2.9 billion for the overall industry – a huge number in terms of revenue. 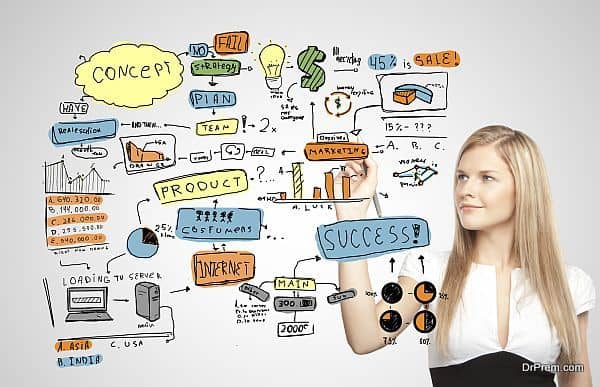 While there have been great growths around the world, Asia and Northern America have seen huge growths in both building the gaming industry as well as selling it. The Japanese market has a huge dependency on the gaming industry and similar is the case for other Asian countries. Most of the American states are growing leaps and bounds when it comes to video game personnel. 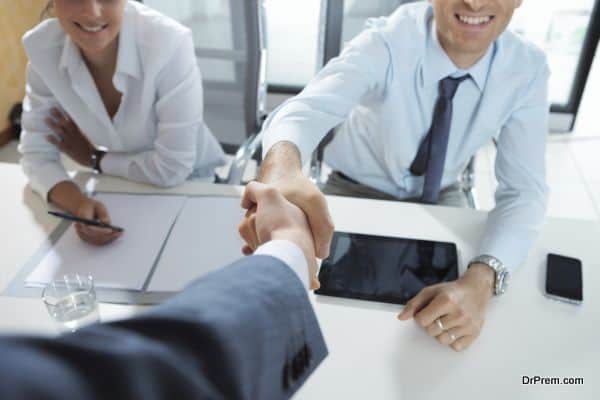 Within the United States, the entertainment side of video games pulls through as a strong source of employment. There are more than 150,000 employees in USA alone and that is a strong and growing number. The case is the same in most Asian countries too with many of the development work being flushed there. In fact, on records, most gaming companies have outsourced their production and test works to India and other countries to pull in more profits. 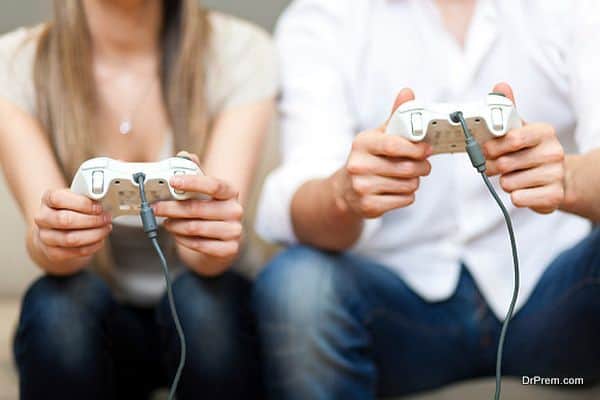 There has never been a short of sales in this market. It is pointed out that in the year 2012 alone, there were a minimum of six computer or video games that were sold every second. A blinding number when looked at the stats alone for a year. That looks at close to 188 million units in one single year in USA. The number is said to grow at 8% every year – so in all likelihood, a great industry to be a part of. There is a lot of focus on design and testing courses in this area too as the growth in this field looks very good.

Summary: With numbers so strong, the future of the gaming industry looks great. There is going to be a lot of investment in this side of the market too. There is no doubt that upcoming franchises are looking at entering the video game market to boost their presence on the digital world and the branding that is generated from simple exercises like this makes it a great step. The trend looks great for the next decade and most companies would be looking at reaping benefits. 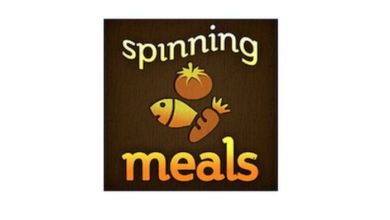 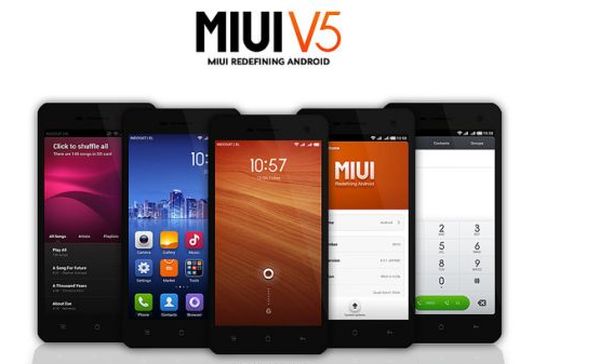 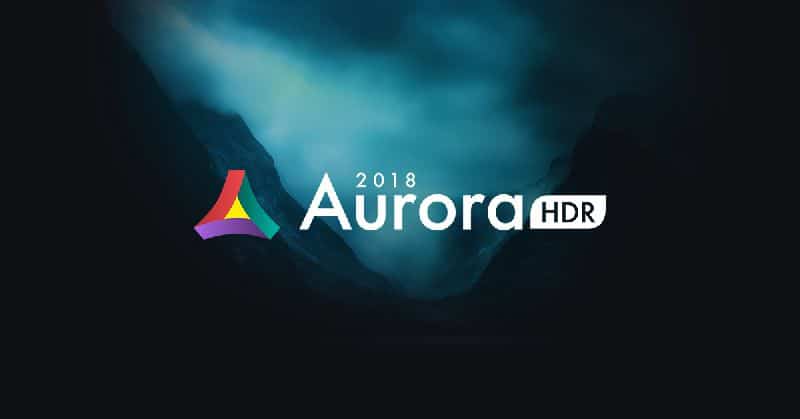