What makes a game truly engaging, besides the visual appeal and content of course, is the ability to defeat a friend (or foe, if you prefer) and laugh in his face if you manage to do so. When I first came across the term multiplayer gaming way back in 1990, it meant furiously tapping and punching on a wired remote connected to an Atari console with a “cartridge” that had only 4 games. The games were simple 8-bit pieces of technical genius that have seen a massive revolution since then. You had to connect the bulky box to your television set and even though they were the top-end of the gaming spectrum at that time, they were a far cry from the graphic rich and immersive games that we can carry around in our pockets today. 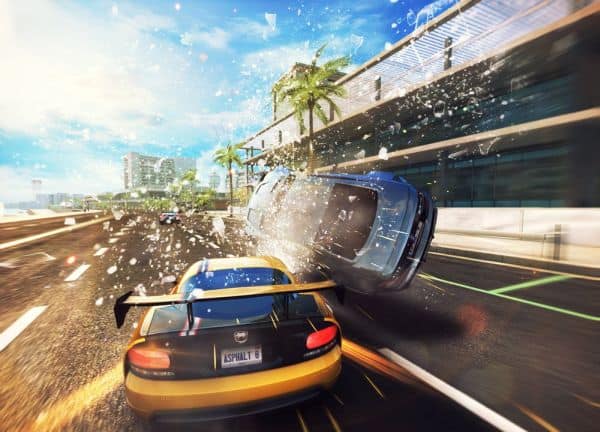 Android games in particular rule the roost today because of their sheer numbers and free availability. The number of new and addictive games being developed each day is enough to make you dizzy, if you tried to keep tabs. Playing them on your latest Smartphone or tablet goes further than just being dizzy, with feelings of euphoria, envy and inexplicable joy  as you delve deeper into the game with your online competitor. Without further ado, here is a list of 5 multiplayer games that this author feels are worth downloading on your Android device. Based solely on personal taste, please feel free to tell us in your comments why a particular game you like also deserved a spot in this list. 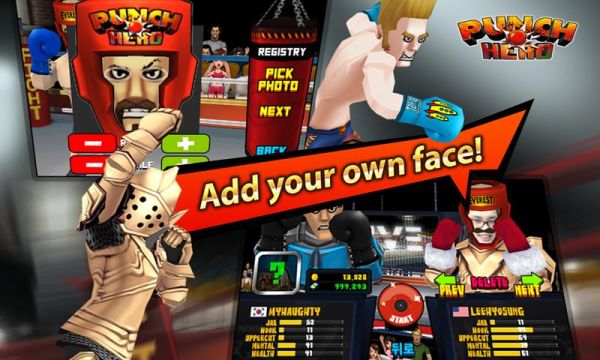 Punch Hero: “Float like a butterfly, Sting like a bee”- Muhammad Ali’s immortal words on the loading screen are enough to inspire you to play this game. One of those games that can make you feel like punching someone’s teeth out, literally. And you can do it too. Seemingly hard to play initially, the tutorial really helps you grab the concept of dodging those hooks and jawbreakers. Once you get a hang of it, invite your gullible friend over for a round inside the ring. The adrenaline rush can give you a high after a single round of this amazing game. 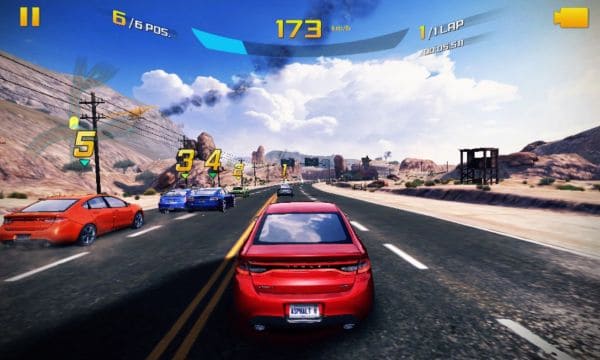 Asphalt 8: With top of the line graphics, this game brings out the joy of real time racing. Ghost challenges are pretty engrossing too if you want to compare your fastest times with other players who have posted their times for specific tracks online. With a host of incredibly expensive exotic cars to choose from, you can try flipping your chosen one in the air. Ramming another player and driving them off track is also possible if you want that Burnout feel. 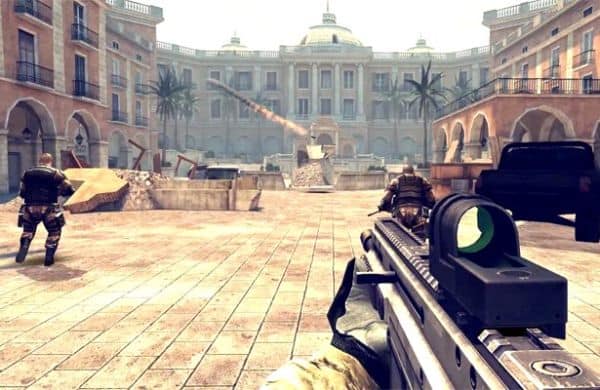 Modern Combat 4: Zero hour: A first person shooter with more than 20,000 weapon arrangements, this game features several gameplay modes with a very real feel to the weapons. An interesting aspect of the game, which makes it even more playable over and over again, is the fact that you can play the same scenario or event from a different perspective. With 12 missions over a wide variety of locations, the cinematic cut scenes are always a welcome break to give your tired thumbs a rest from all that tapping, so that you can get back to shooting at your online buddy with a renewed zeal.

Subway surfer: Rome- The ease of playing with one finger while you jump (or surf as they like to call it) over trains collecting coins, jetpacks, skateboards makes this games one of the most played games ever. Even though the multiplayer is limited to posting your high scores on Facebook, the bragging rights of having achieved 500,000 points is enough to make your Facebook friend cringe and give it another try in order to break your highest score. Having a cop chase you in funny costumes gives it a much appreciated comical feel. 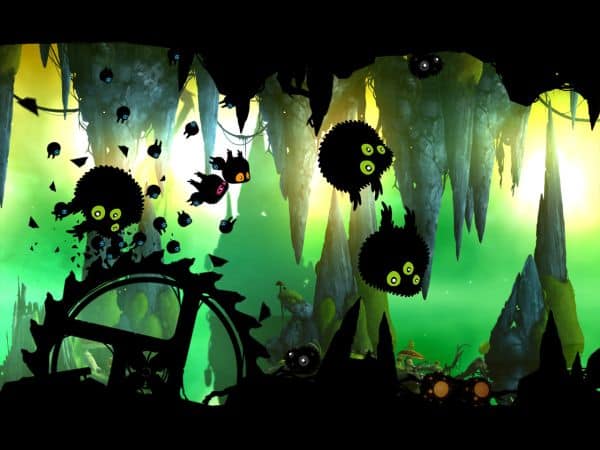 Badland: Having won several awards for the best-designed game, this game is addictive to say the least. With a total of 21 multiplayer levels and more promised by the developers, it is totally worth downloading the demo.

Summary: Multiplayer gaming is ever evolving and ever growing. Smartphones and tablets have taken gaming to a different arena. Take a look at some of the best multiplayer games on offer for Android. 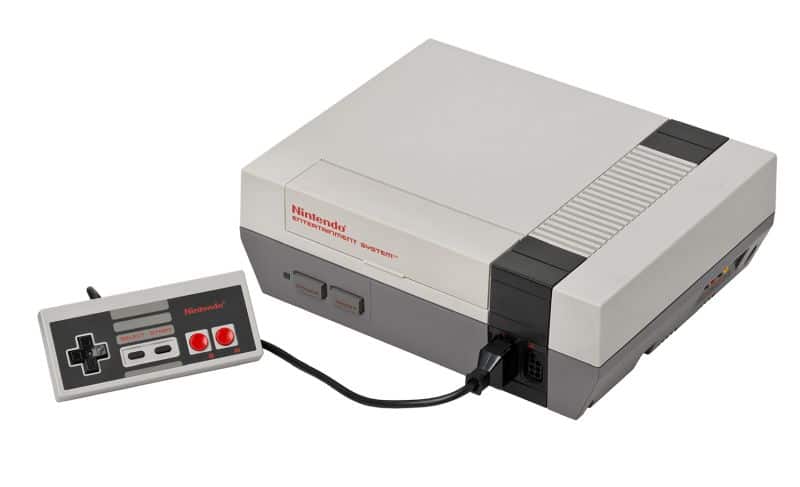 NES Classic Edition is Awesome, but Moving in Limited Batches

Would you please help me with ps3 blinking red light problem?