The Panerai manufacture combines Italian design with Swiss watchmaking in its unmistakable and world-renowned luxury watches. The models with tourbillon and minute repeater are the highlights of these timeless brilliance for your wrists.

With an absolutely imposing aesthetic, luxury watches are distinguished by not going unnoticed. Its impressive design is the hallmark of the house and comes from the first precision instruments manufactured by this firm between the thirties and the fifties for the Royal Italian Navy. The Luminor collection, one of the most prestigious of this brand, is characterized by wearing the unmistakable protective bridge of the crown that guarantees the hermeticism of the box.

Panerai Luminor: The icon with the protective bridge of the crown 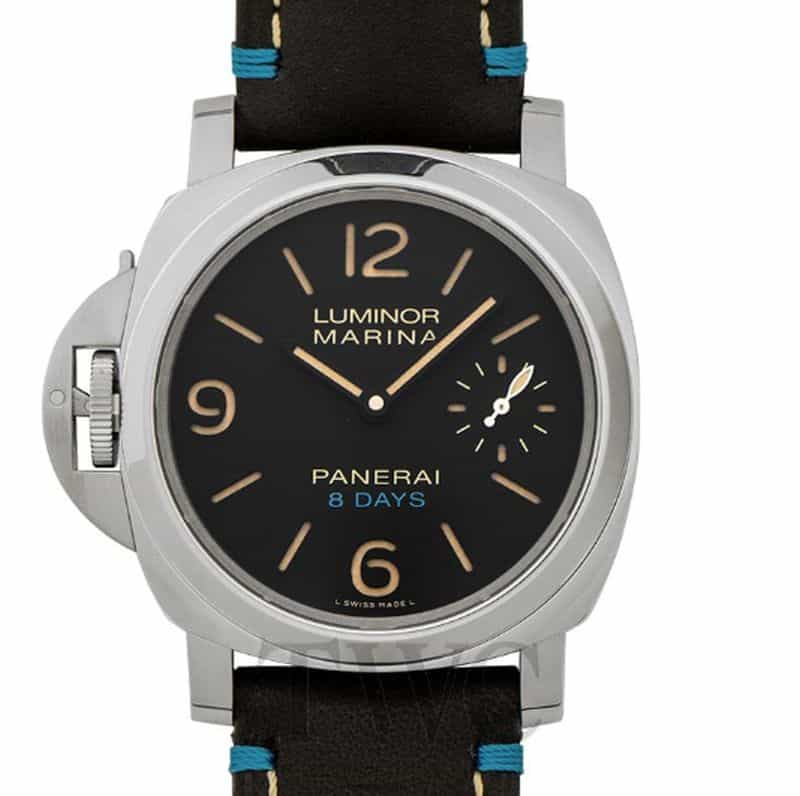 Undoubtedly, one of the most prestigious watches in the world is the Luminor. It is distinguished by its characteristic protective crown bridge and most of the boxes usually offer 44 mm in diameter. Therefore, they are watches that fit perfectly to the male wrists.

The standard versions, known as Luminor Base Logo Acciaio, only offer two central needles to indicate the hour and minutes, and cost -in a new state- around 3500 euros. The most outstanding models of the Luminor Marina collection made of 18 carat gold and with an 8-day power reserve, that is, 192 hours, are around 15,000 euros. If you prefer a watch made of stainless steel, the price of a brand new Luminor Marina is around 3800 euros. The version with an 8-day power reserve costs about 4700 euros. New, the diving watch, reaches the value of 5500 euros.

The second-hand Luminor, regardless of whether it is the Base or Marina model, cost around 3200 euros. The gold versions are around 13,000 euros and special editions exceed upto 20,000 euros. In addition, it is important to bear in mind that the Panerai Luminor is an excellent investment and offer a good conservation of their value.

Currently, there are many who have surrendered at the foot of this Italian house, including big movie stars like Sylvester Stallone. He himself requested a special series of the Luminor called “Slytech” during the filming of the movie “Panic in the Tunnel” (“Daylight”). Also the actor, politician and bodybuilder Arnold Schwarzenegger declared himself a true admirer of the brand when he shot Eraser (Eliminator) with a Luminor Marina on his wrist. In Spain, there are also personalities from the world of culture and politics who have been seen wearing a Panerai. Among them, King Don Felipe de Borbón, the Minister of Economy, Industry and Competitiveness Luis de Guindos, and actor Antonio Banderas are some.

In the year 1936, the Officinal Panerai company created the first prototype of the model, currently known as Radiomir. This was made exclusively for the diving body of the Italian Royal Navy. The imposing 47 mm case closely resembles the oversized Rolex Oyster, which is also no accident. In fact, Panerai really based the construction of this piece on the Rolex house clock.

The secret of Panerai’s success 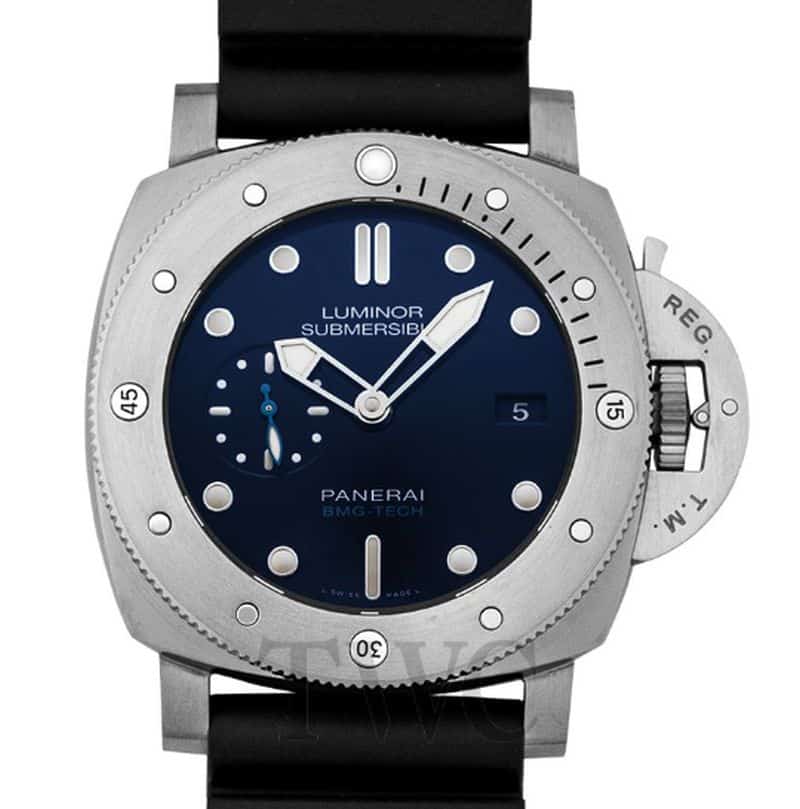 Undoubtedly, Panerai is a brand of yesteryear that stands out for offering unique watches with a style that awakens passions for its solid character and family history. Originally designed to meet the needs of the military, the Panerai captivate with their high precision, functionality and performance. Stars like Sylvester Stallone and Arnold Schwarzenegger have declared themselves unconditional followers of these Italian watches that have become a cult brand. After being acquired by the Richemont group and having received a financial boost in 1997, the brand strengthened its marketing strategies and invested in innovation and development, initiating a new stage in the construction of its own calibers. Currently, the Radiomir and Luminor collections present pieces that have ceased to be of military use to become watchmaking jewels admired for their technique and unmistakable design.