The news world has been going through a storm since the speculation regarding Turkish Government banning Twitter has emerged. The change makers and social workers all are aghast at this dictatorship of the Turkish government. The prime minister of  Turkey Recep Tayyip  Endrogan, stated that Turkey is imposing this ban in order to solve a corruption scandal. 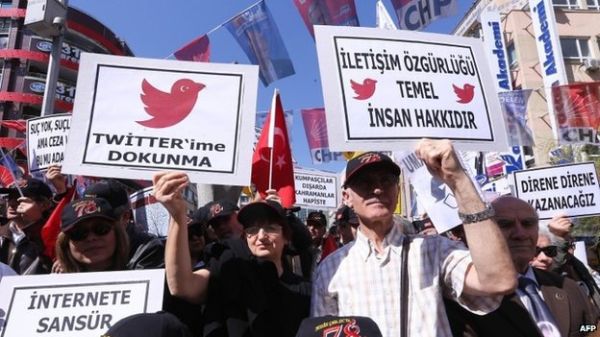 Previously it was assumed that the prime minister is doing this just to  eliminate the chances of political defeat by cutting Turkey from the rest of the world. The internet and use of mobiles phones were also considered for banning. The brutality with which the Turkish government treated the Protestants in Istanbul  will not be forgotten very soon. But many Turkish economists see this step taken by the Turkish government in a different way.

They sated that this ban was being imposed in order to align the various social networking sites like- Twitter. This step was taken to ensure public safety and to bring an end to the disorder which is prevalent in the country. 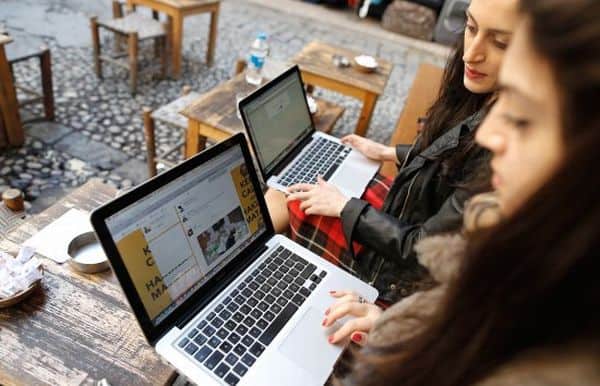 But according to experts this is a very calculated move made by Recep Tayyip. There were strong protests in the country last summer. Turkey is really making a edge by passing such strange laws which snatches away one’s liberty and freedom to express oneself freely. Twitter is nothing but a private company that has no respect for democratic values, it only accepts the cultural and social values of the western counties only particularly the United States of America.

Free speech is the right of every person. Nobody can take this right from us. But conditions in turkey are still different. People are fighting to get this right. But this is also true that many people misuses this right to satisfy some cruel motives. They are openly making such comments which will hamper the image of any person who is in authority. It is true that there are many misuse of the social media but that does not imply that this right to express one’s emotions and thoughts on the public platform can be taken away.

The Twitter or any other social networking site is a great way of staying connected with your near and dear ones .  This helps in breaking boundaries . the entire world will come to know what is in your mind and you can express yourself freely without any worries. 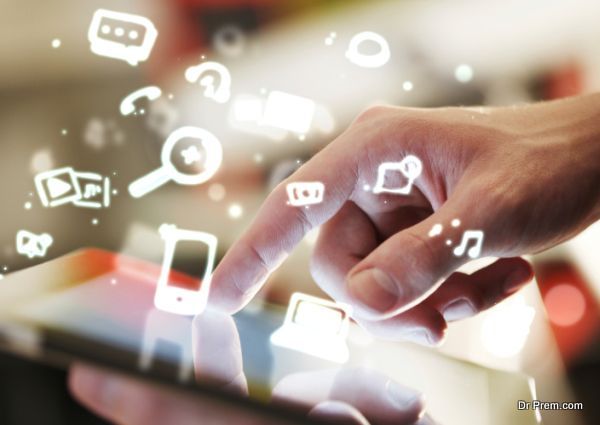 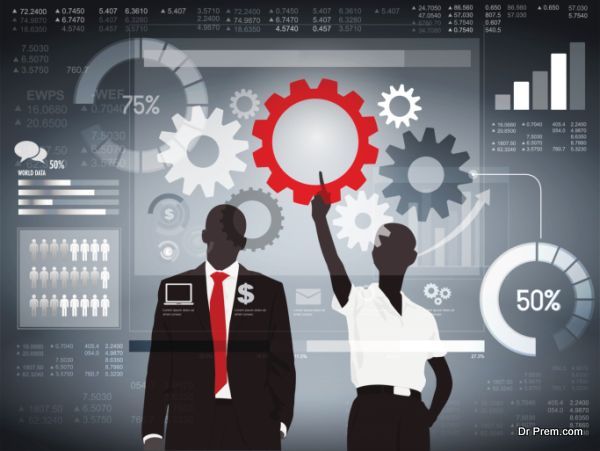 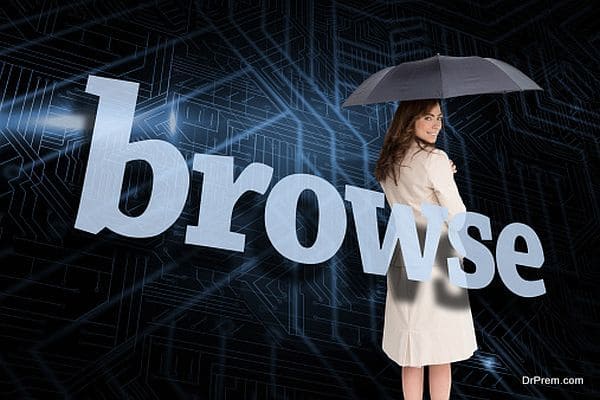 Steps to prevent Facebook from using our browsing history