Cameras have been around for a long time, and with the new smartphone revolution, a camera is practically in the common man’s pocket. On the other hand, professional cameras take photography to another level altogether capturing every detail in its true color. Camera accessories can massively help improving the quality of the pictures by adding some really cool effects. But some of these may be really demanding on the pocket. However, there are some really inexpensive hacks that can give the perfect effect you need using everyday objects and here we will try to list down a few that you can start using right away. 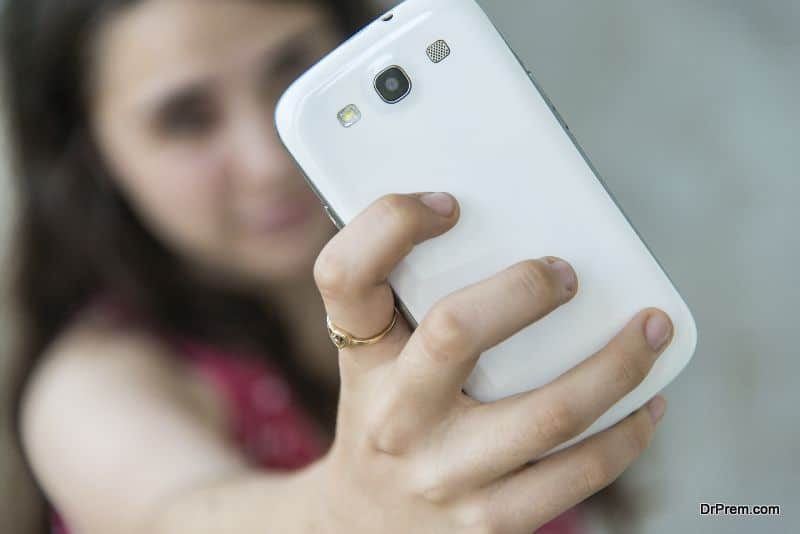 Ever seen those videos where the camera is sliding slowly either left or right capturing the entire scene and wanted to recreate it? This can be done easily using a piece of cloth on a table. Just place a table at the desired photography location and place a towel on it. Then place your camera on it and when ready, start the video. Then slowly pull on the towel at the speed you prefer and the effect will be a slow, smooth movement of the camera capturing the scene without any jerks.

Sometimes, the flash gives a really harsh light and a softbox can help prevent this by absorbing some of the light from the flash. A really inexpensive softbox can be made using a plastic bag. Just blow some air into the bag and tie the bag up. Then, when clicking a picture just hold it over your flash to soften the flashlight. This will give an even and subtle light on your object that leads to excellent pictures. 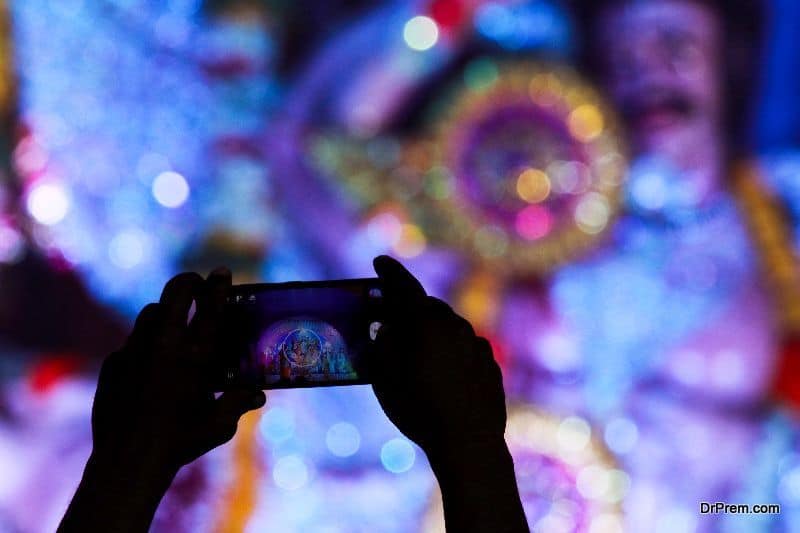 Want a bokeh effect without using anything but lip balm? Just apply the lip balm on your camera lens to obscure irrelevant details and blur the surrounding. Any sort of lip balm will work without damaging the camera and removal is very easy too. Just wipe the lens with a piece of cloth once finished. 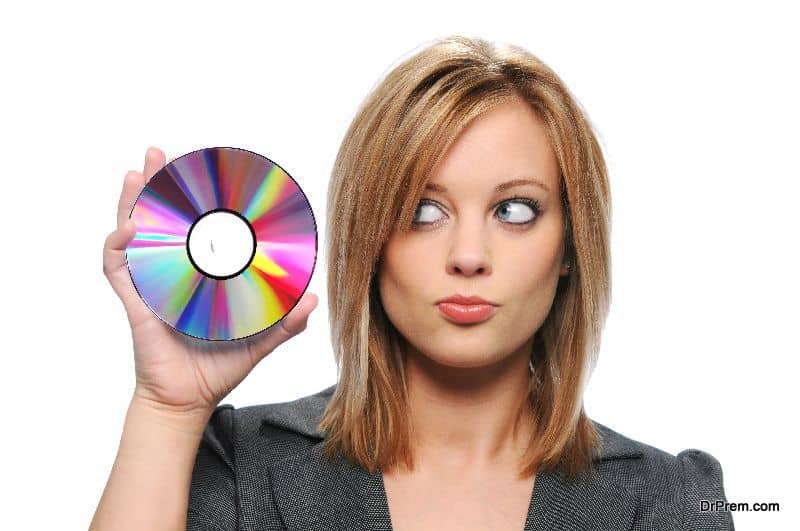 Flares can be added using something as simple as a used CD. Just hold one under your lens as you take a picture and see flares become a part of it naturally.

Who knew something as trivial as a matchstick could give you a great camera effect when used right? All you have to do is hold a burning matchstick to the side of your lens as you click a picture to give you an elegant film burn effect. Obviously, one should not hold the matchstick too close to the lens to prevent damage to the equipment. 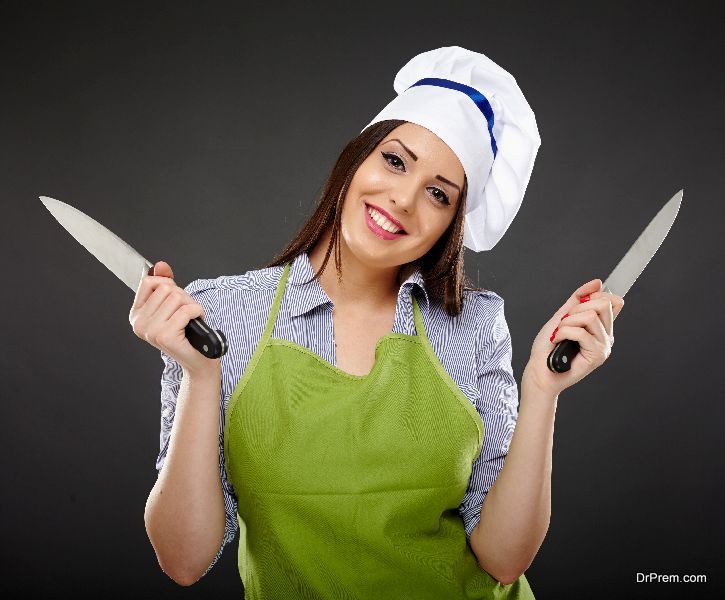 For a cool effect, you can hold the blade of a knife under your camera lens. This blade will act as a miniature reflector and add some unexpected colors to your scene.

These camera tricks may not be as good as professional accessories but they will easily get the job done. When used right, they will give you photos that look extremely classy and professional. Also, the makeshift camera accessories used are easily replaceable and can be crafted practically everywhere. These tricks will spice up your photography and show you that great pictures can be created by using simple everyday objects lying around the house.