Earthquakes have shown man the force of nature time and again. It is believed that earthquakes may have brought the Harappan civilization to a close. Countless other cultures have fallen victim to earthquakes over the course of time. Even today, earthquakes cause devastating damage to life and property wherever they strike. Modern man, though, with his intellect and technology has come up with some extremely innovative methods to reduce, if not eliminate, the damage caused by this natural force.

Here, in this article, let’s take a look at the ten technologies that make buildings earthquake resistant: 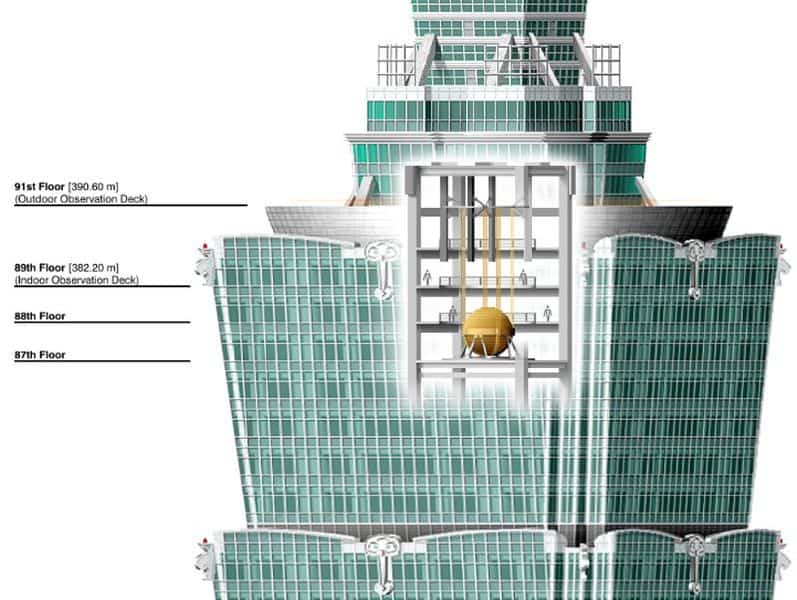 Earthquakes travel in the form of waves. These circular waves can be contained and not be allowed to reach the superstructure by using plastic concentric rings placed in the foundation of the building. As earthquake waves reach the building, they enter the rings at one end and get absorbed. They just pass the building from the sides and emerge on the other side continuing their travel. 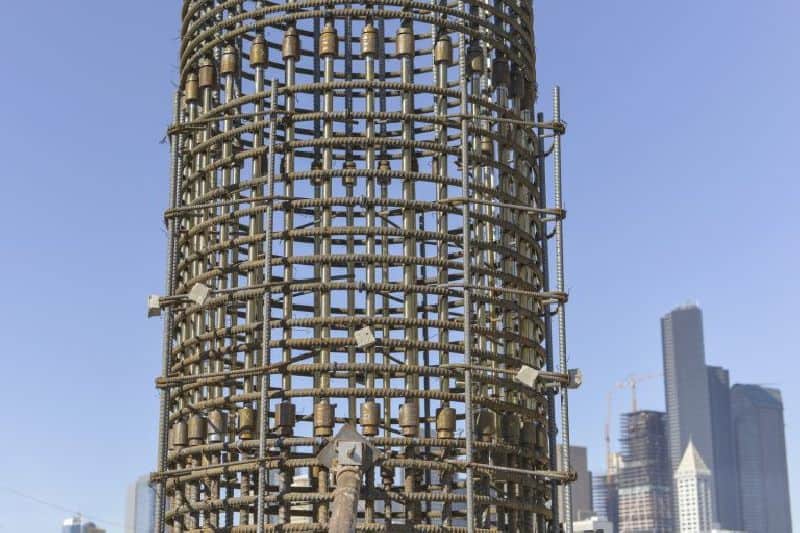 A recent development in the field of material science, these alloys are capable of retaining their original shape despite undergoing heavy strains. There are plans being made to use these in the construction of buildings. One such material is Nickel-Titanium aka nitinol. It boasts of 10 to 30 percent more elasticity than steel. These materials outperform steel and concrete in every situation making them a suitable alternative.

This system converts seismic energy to potential energy just like in a rubber band. The system releases energy using fuses. To control the rocking of these steel frames, steel tendons are connected vertically at the center of the frame. These tendons remain flexible during shaking and bring the building back to its original position after the shaking stops. The seismic energy is absorbed by the metal teeth of the fuses. If the force however, exceeds a certain threshold, the steel fuses connected between two frames or the bottom of the columns blow. The fuses are cost-effective and can be quickly and easily replaced. 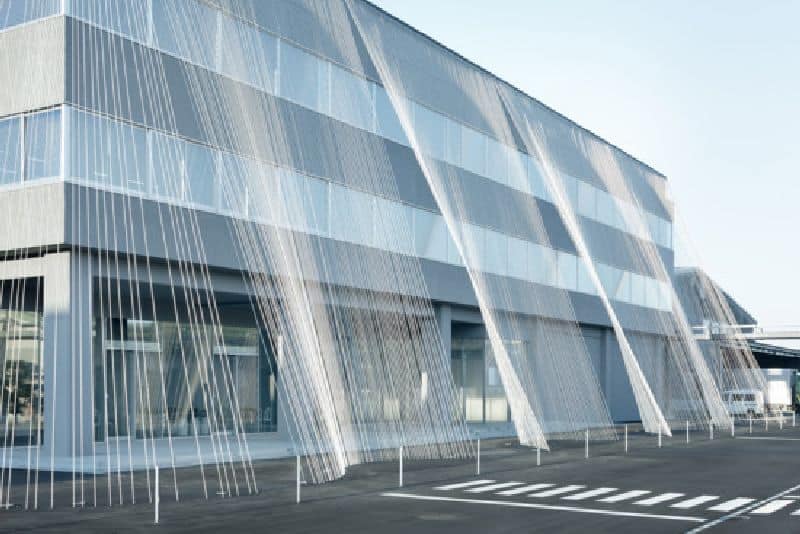 This technology can be applied to older buildings to make them earthquake resistant. The composite material used is Fiber Reinforced Plastic (FRP). These wraps are made by mixing binding polymers with carbon fiber. Easy to implement and cheaper than other methods, these wraps have been seen to make columns 25 to 40 percent stronger than before.

The animal kingdom may present us with a material to strengthen our buildings in the future. The Byssal thread secreted by the lowly mussel is one such example. It is 80 percent stiff and 20 percent flexible allowing the thread to dissipate energy whenever the mussel encounters a wave. To come up with such a material for our construction needs is what the focus is on now. 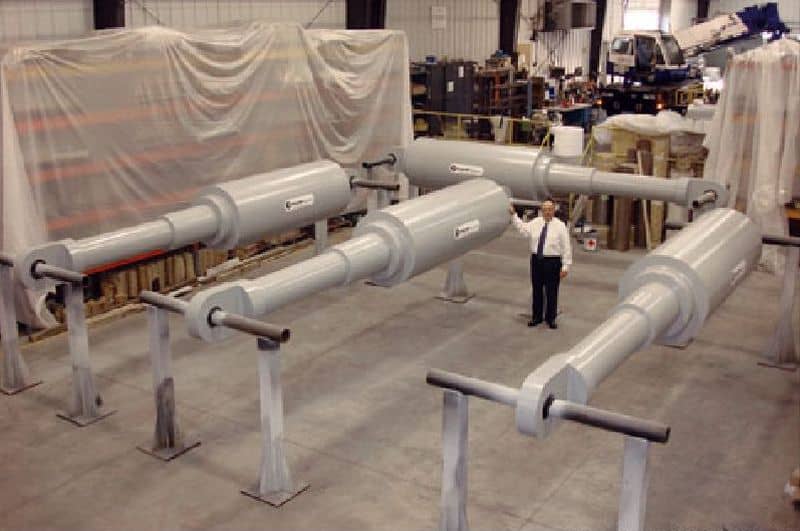 Like shock absorbers are used in a vehicle to absorb the shock load, they can be used in buildings. These shock absorbers contain a piston-cylinder assembly that has a hydraulic fluid and can be placed at each level between a column and a beam. When encountered by force, the piston presses against the fluid and the energy is released in the form of heat.

For developing countries that cannot afford to incorporate advanced technologies into their architecture, using cardboard tubes is an affordable option. Capable of being designed locally, these cardboard are coated with polyurethane and reinforced with wooden beams, and used as a primary framing element.

This is an effective and affordable method to make a building earthquake resistant. Most effectively used with base isolation, this technique consists of a reinforced concrete core running through the center of the structure. This method is simple and practically implementable.

These methods have been implemented in a wide variety of architecture in earthquake prone areas all over the world. In all this time, they have saved countless lives and will continue to do so. But these techniques are architecture specific and depend on one’s needs and budget. 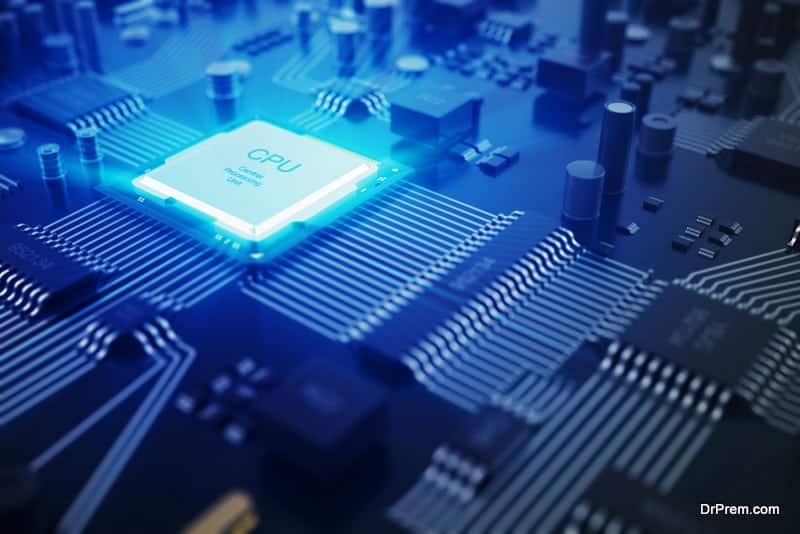 Why you should not buy audio speakers online