Make out at midnight 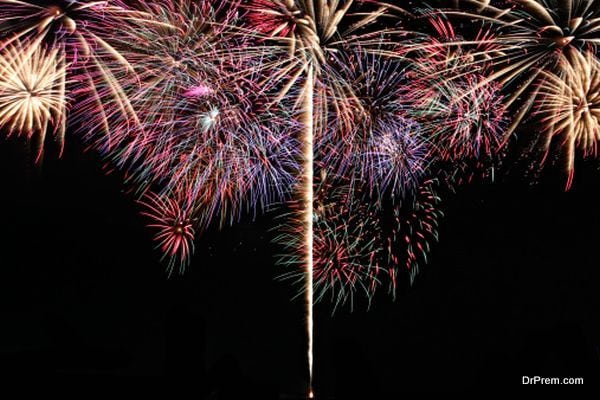 A very ancient tradition couples in Botswana follow is to make out at midnight on New Year’s Day. Mind you, the couples to follow this tradition should be the married couples and not the unmarried. They believe doing so brings a lot of prosperity and good luck in the New Year, and the ones who fail to do so face troubles and even divorce. Mauritania 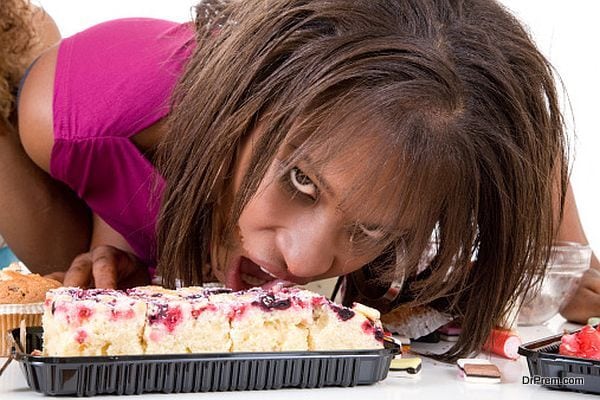 This one tradition can be a shock for many people who believe only a curvaceous and a perfect figure can attract handsome men towards them. In Islamic Republic of Mauritania, young girls are forced to become obese on purpose. They believe that a girl cannot manage to attract a suitable partner or husband unless she weighs 70 to 100 kilos. Overeating is routine poor girls are supposed to follow, and if they do not, it can spell trouble. Baby Tossing 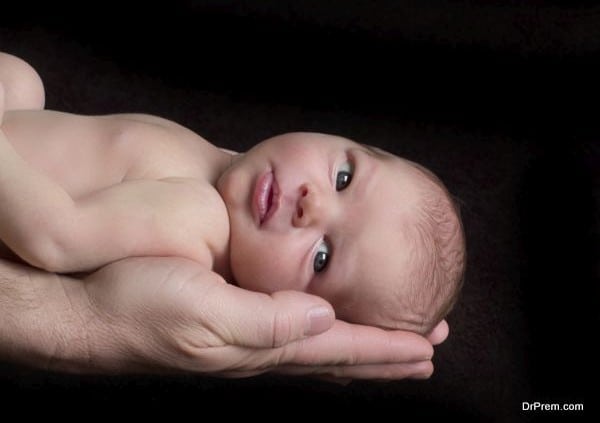 The ritual takes place in the first week of December in a village in Karnataka, India. Every year around two hundred parents come to the place and toss their infant babies down from a thirty feet high temple. They believe that doing so brings good luck, prosperity, and health in the life of the infants. Carry your wife over burning coal 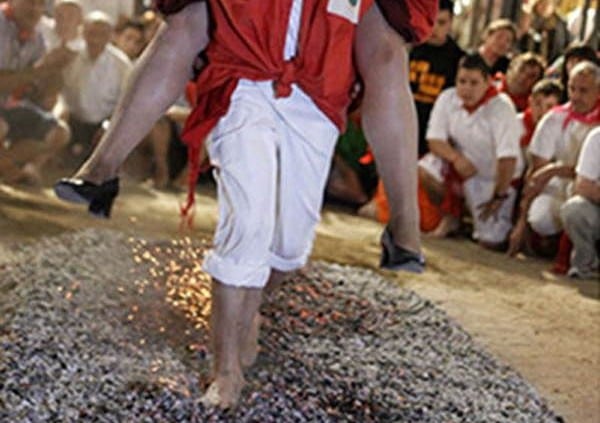 Image Source : Weekend Notes Yet another very strange and disturbing custom that Chinese people follow. A husband has to carry his wife and walk over burning coals before finally entering their home for the first time after marriage. They perform this ritual, as they believe that doing so would make the labor easy and smooth for the wife. It is strange but sweet also, as husbands seem to know the pain their wives bear to give birth to their child. Kanamara Matsuri 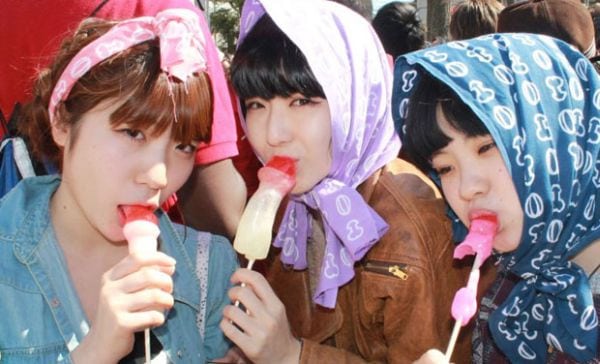 Image Source : CloudFront.Net This is a penis festival people celebrate every year in Japan. It is an ancient Japanese tradition people follow to bring fertility and trouble free reproduction capabilities in everyone’s life. Today, during the penis festival one could see phallic themed parades and celebrations in various streets in Japan.]]>