Almost everything in this world is becoming smart, and your home is no exception. The comfort, convenience, and style smart homes add to a person’s life is what makes them so popular in today. Smart home technology is an evolving technology, as it keeps coming up with new and effective ways that can make human lives simpler and easier. One such smart home technology that has come in recently is the high-tech gesture control devices, which enables a person to control functioning of the gadgets and devices with their voice modulation, a slight movement of their hand, verbal commands and like. Following are some of the smart home modern technologies whose functioning is based on the gestures of the users.

Elbee is the next generation wearable technology that brings into use the head movements and the voice commands of the wearer to operate. The company that is transforming this futuristic concept into reality is based in Brussels, and according to its CEO and co-founder, they got the idea while doing the dishes, as he could not answer a phone call because his hands were occupied. Elbee is a smart wireless stereo earphone that can control devices using head movements and voice commands of the wearer. One can use the earphone to control the lights, music, and to attend calls or to check texts on a Smartphone.

Logbar has come up with its unique wearable technology for smart homes and they call it the Ring. The Ring is all set to take finger wagging to a new level altogether owing to its precise gesture recognition technique. It enables people to communicate with several devices in their home by just waving their finger in the air.

The initial version of the ring was not flawless, as its size was too big and its material (zinc) used to interfere with the proper functioning of the gadgets. However, the latest version has dealt with those problems, with a decreased size and the material no more interferes with the signals and functioning. The built-in 3.7-volt battery of the ring makes it function continuously for three days.

Onecue is a smart system created by an Israeli firm that controls working of thermostats, infrared devices, TV’s, and others using gestures like closing your palm, placing a finger on your mouth to mute television or a music system and like. A swipe of a hand can set room temperature right, turn off the lights, and pull up and down the blinds. 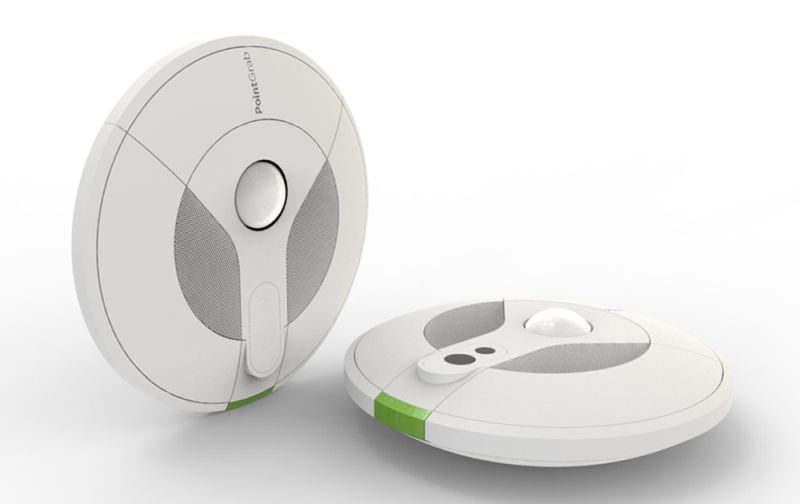 PointGrab is a superb home automation technology that allows users to control electronic devices and other home appliances at home by just pointing at them with their fingers. Point or wave your hands directing towards appliances and devices like windows, lamps, blinds, or television that will function accordingly. PointGrab uses depth information technology that creates a “virtual touch space” in front of the user, which enables them to operate devices from a distance.

Reemo is yet another smart home system, which enables you to operate several devices in your home not physically but through actions and gestures. Reemo you can use to control devices individually and you could also create scenes wherein a number of devices and systems you can control at the same time. For instance, you can set a night scene, wherein the curtains will draw, lights will go dim, and the television would switch off automatically, without you doing anything.

Smart homes are preferred because they are easy and comfortable to live in, and the ultra modern smart homes equipped with the gesture control devices and systems are even more convenient for the people staying in. 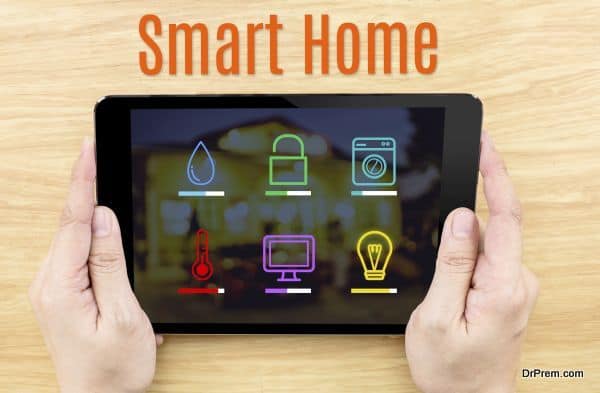 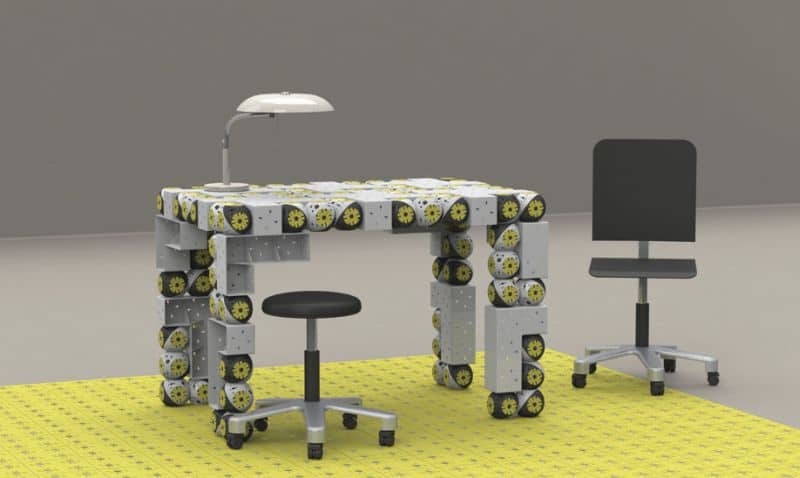