Ultimately, the time has come for human beings to start taking concrete steps to check global warming. After threatening to endanger life forms, submerge land masses under water bodies, cause adverse climatic changes and pollute the environment; global warming is now directly affecting the human body. Researchers at the University of Texas opine that more Americans are going to suffer from kidney stones in the years to come due to global warming.

Kidney stones are formed by dissolved minerals in the urine and can cause a lot of pain. This condition usually occurs when the body is dehydrated due to drinking inadequate quantities of water or losing a lot of water from the body owing to high atmospheric temperatures.

The UN Intergovernmental Panel on Climate Change projected certain trends in global warming in 2007. According to the findings published in Monday’s Proceedings of National Academy of Sciences, if global warming continued as predicted by the UN Intergovernmental panel, as much as 30 percent increase in the occurrence of kidney stones in the inhabitants of some of the driest areas can be expected. This increase is expected to map on to about 1.6 million to 2.2 million cases of kidney stones by 2050. It is estimated to result in an expenditure of one billion dollars on treatment of this medical condition.

According to Margaret Pearle (professor of urology, University of Texas Southwestern and senior author of the research paper), this study shows one of the first examples of global warming causing a direct medical consequence for humans. He also says that it has been observed that in people relocating from areas of moderate temperatures to those of high temperatures a rapid increase in stone risk occurs. This is exemplified by such occurrences in the military deployment to the Middle East.

Tom Brikowski (lead author of the research) has compared the increase in the kidney stone rates with the UN predicted increase in temperatures and formulated two mathematical models to forecast the effect of global warming on the occurrence of kidney stones in the coming generations of human beings.

One model showed the already present ‘kidney stone belt (southeastern states of Alabama, Arkansas, Florida, Georgia, Louisiana, Mississippi, North Carolina, South Carolina and Tennessee’ along with the rest of the southern half of America vulnerable to kidney stone occurrence due to global warming. The other model pointed to the upper Midwest area.

The study predicts similar effects of global warming in other stone belts of the globe. 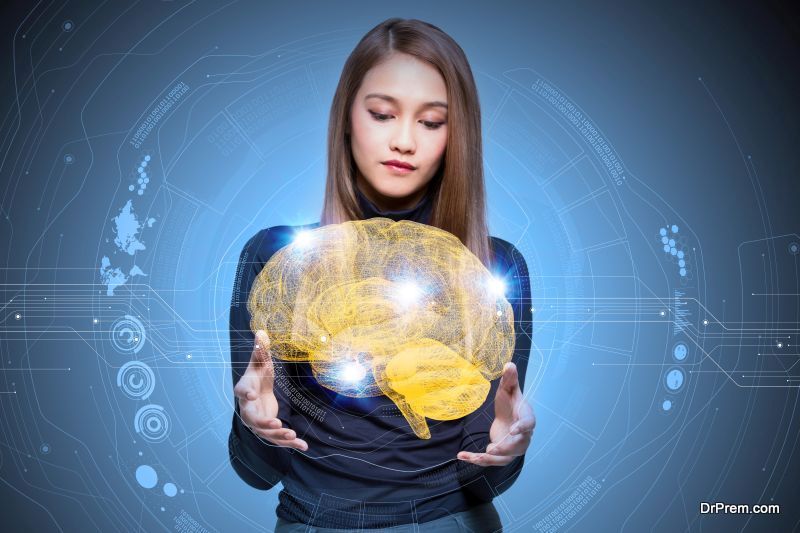 Tibet to disallow gold mining to save the ecosystem