Where do you place your smartphone while you are working or studying? Is it within an easy reach? Mind it dude! You are eroding your smartness. It may be affecting your thinking power reducing your performance. Sounds silly?  But results of a study found a linear relationship between performance and smartphone proximity. 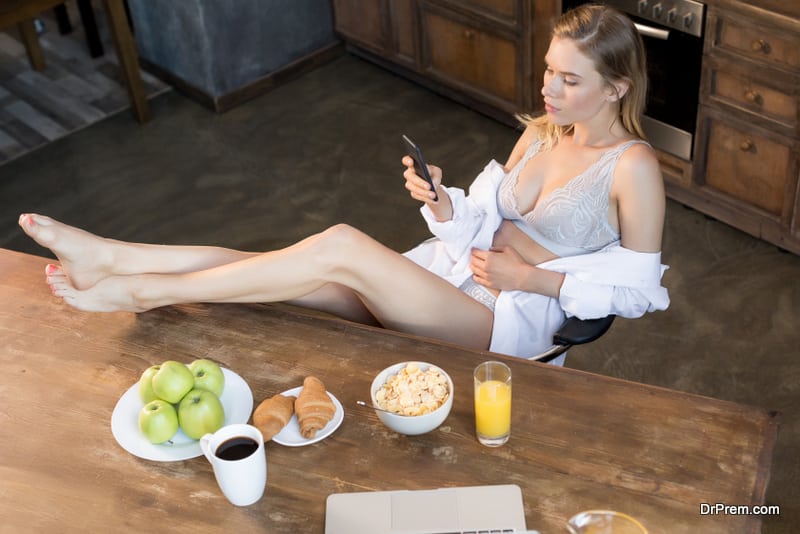 About 81% of us always keep our smartphones within arm’s reach and 1 out of 5 young people check smartphone screens every 5 minutes. Smartphones have initiated lazed thinking. It often acts as an extended mind. Study reports indicate that we offload our thinking to smartphones.

Many of us keep our phones near us while engaged in deskwork. Sometimes we take calls, check messages or use it as a tool for working.  All of them are distractive enough but these are more or less based on interactions. But the startling finding of the research indicates that your cognitive capacity may be impaired by the mere presence of the smartphone even when the interaction is zero!

How the mere presence of smartphone affects thinking ability and performance?

In a study from the McCombs School of Business at the University of Texas, Austin, the researchers conducted two lab experiments with about 800 smartphone users. It was an attempt to measure their performance with smartphones nearby even when they are not using it.

In one study, the participants were asked to take a series of tasks on a computer that demanded high concentration. This was conducted to assess the cognitive capacity (i.e. the brain’s ability to store and process information at a given time) of the participants.

All the participants were randomly asked to put their smart phones in silence mode either in their bags, pockets, on the desk upside down or in another room. The researchers observed that participants whose phones were kept in the other room significantly outperformed than those whose phones were placed on the desk.  Their performance was also marginally better than those with smartphones in pockets or bags. 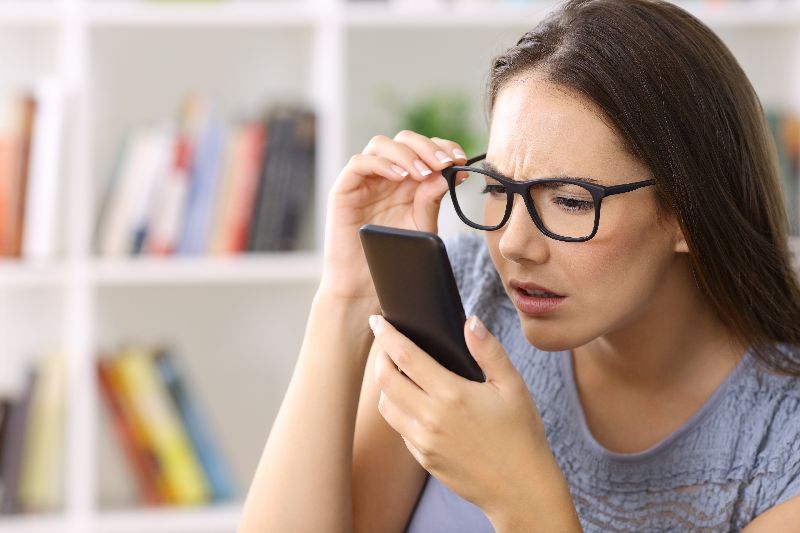 Researchers, therefore, concluded that mere presence of the smartphone either in front on the desk or in bags/pockets significantly reduces the cognitive capacity affecting the cognitive functions. People are feeling that they are giving full attention to the task with smartphones nearby but in reality they are not.

As observed by the lead author of the study, the linear trend between a person’s cognitive decline and smartphone proximity is more pronounced when the device becomes noticeable. The reason is even the conscious mind is not thinking about the smartphone but the effort to make your mind not to think about smartphone (or something) consumes some of the cognitive resources of brain which the researchers term it as “brain drain”.

A study on smartphone dependence:

Can you pass a single day comfortably without your smartphone? How strong is your need to have your phone every moment of the day? In another experiment, researchers also studied these two factors and their affect on cognitive capacity.

The participants were asked to perform the same computer-based tasks like the first group. They were randomly assigned to keep their phones on their desk with face up, in their pockets or bags or in some other room. Some of them were asked to switch off their phones.

The study showed that participants more dependent on phones performed worse than their less smartphone-dependent peers only when their phones were kept on the desk or in pocket or bag.

The researchers also found that keeping the phones turned on or switched off or lying face up or face down on the desk didn’t matter, the mere sight or proximity of the phone is enough to affect the cognitive function. It is the constant fight in the subconscious mind not to pick up the phone does the damage in performance.

Another research is focusing on developing an operating system to study a person’s personality and behavior and send notifications accordingly to minimize distraction and enhance productivity, but the mental struggle not to look at the phone itself is distracting enough.

Cognitive capacity is critical for us: 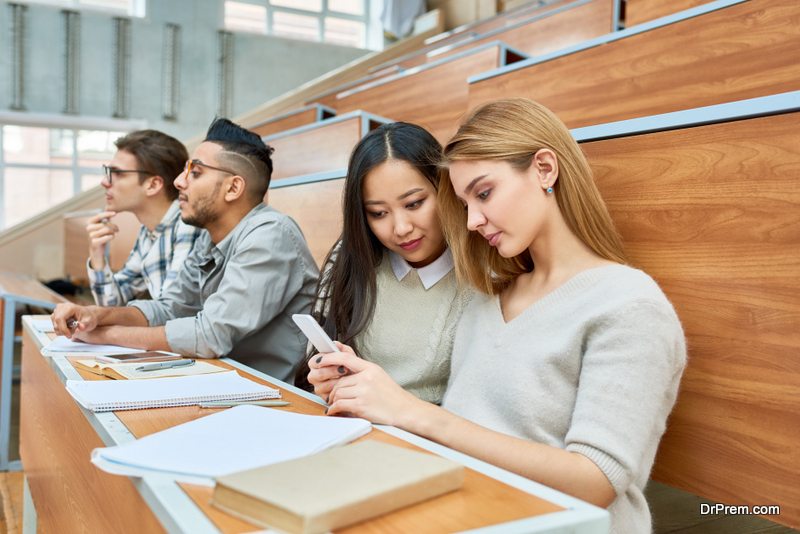 It is this capacity that helps us to learn, retain and nurture our creativity. A small reduction in this capacity can have a bigger impact considering the countless times you are having your smartphone nearby when you are at work or school.

It could be easily understood that how the mere presence of the small device is taking a toll on our thinking ability and problem solving. A research study on cognitive psychology suggests that we are so habituated with smartphone that our minds automatically get connected to it lying nearby even when we are engaged in a different task.

It somewhat exerts a gravitational pull on our attention. We may be successful in resisting the urge to pick up the phone but unknowingly we are downplaying our cognitive function. Under current circumstances, when people’s smartphone dependence is rising, impairment of cognitive functions is bound to be the eventual upshot.

Points to consider when planning a patio party 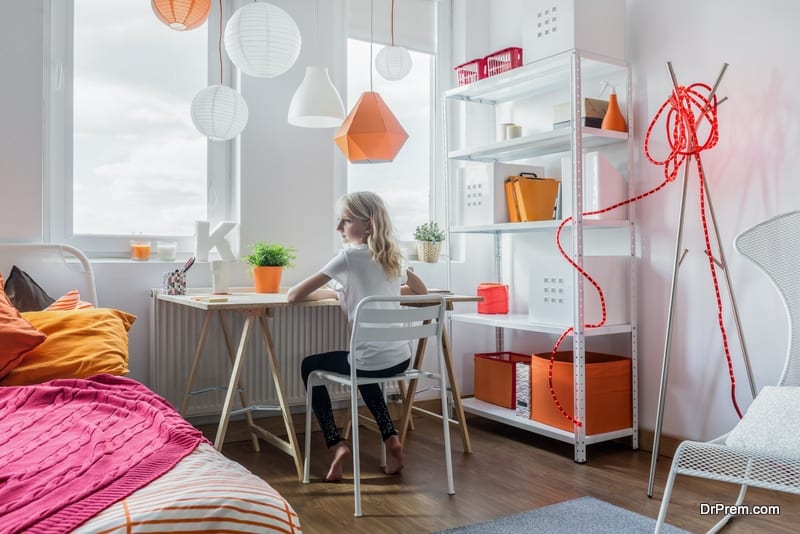 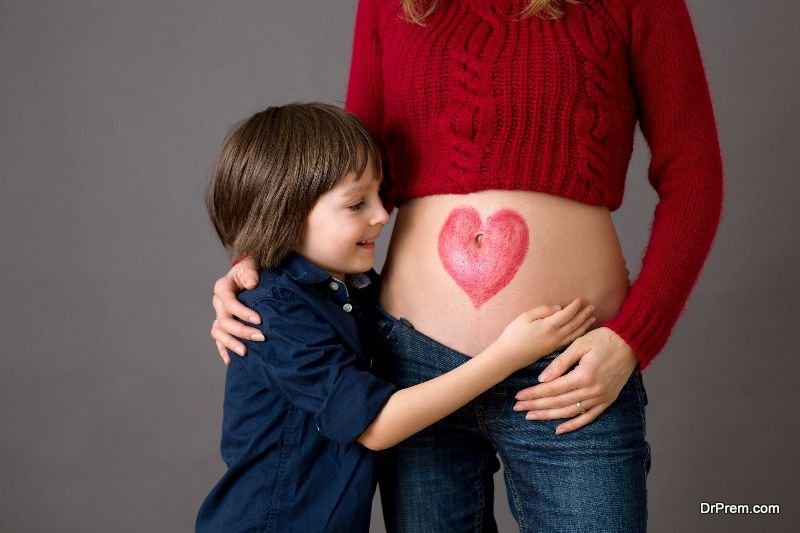 How To Make Sure Your Child Is Ready For A Sibling?