This solar power initiative will bring down the cost associated with water and electricity production by 40 percent. Desalination is an attempt by Saudi Arabia to supply sufficient amount of drinking water to people. Out of the number of desalination plants to be built, the one constructed in Al-Khafji will set off the green initiative. This solar-powered desalination plant will be capable enough to provide adequate drinking water to 100,000 people.

Portsmouth police gets jackets made from recycled plastic bottles 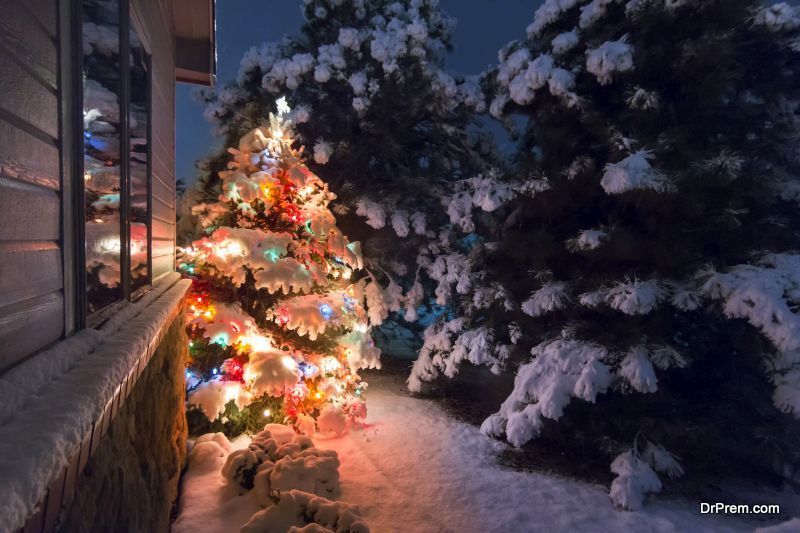