A large piece of ice is splitting off the Amery Ice Shelf in the east of Antarctica. Large means, 900 square kilometers! Yes, the piece of ice — known as the “loose tooth” — began moving apart the shelf more than a decade ago.

And, to track its movement, scientists have installed measuring devices, which records the moving rate of the ice shelf as about 1.3 kilometers a year. That’s pretty fast for such a large piece’s movement.

To help develop models that can describe the mechanics of ice shelf rifting, geophysicist Jim Behrens has spent the summer season measuring the loose tooth’s movement.

We were able use radar to look into the ice shelf to try to get a better idea of the layering and the contact between the ice and the ocean below and it’s sort of a big metal detector type experiment to look at seawater creeping into the crack.

We did some very important marine science work, looking at the Southern Ocean and the uptake of carbon dioxide from the oceans sometimes known as acidification of the ocean.

We also did some very important glaciological work. 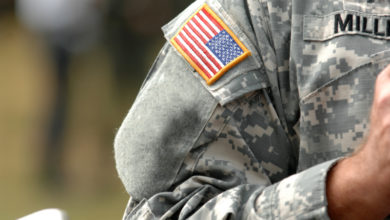