Scientists have been warning for long that Africa will be worst hit by global warming, be it due to pollution or deforestation leading to diseases and deaths. But, it is already having its toll on the region’s majestic birds – the flamingos. This is perhaps the first indication of its nemesis coming down on Earth!

A depressing scene prevailed in the Lake Nakuru in Kenya’s scenic Rift Valley, with dead flamingos found littering the drying shores, five years ago. With the region’s forest been razed out for farming, the flock of millions fell prey to dry seasons with the rain’s disappearance with the trees.

And, the result! The flock that drew thousands of tourists each year died to reduce the number of tourists to 10 000 by 1996.

But, thanks to the efforts of the Nakuru’s local community for keeping the tourism industry in the region alive, with lots of people from across the world visiting it to have a glance of the majestic birds.

The Nakuru’s local community has taken up the initiative to replant a whole forest they had razed, as a desperation measure in times of poverty.

With this replantation, the flamingos will surely return, and so will the tourists – and along with it, the region’s drought followed by poverty. 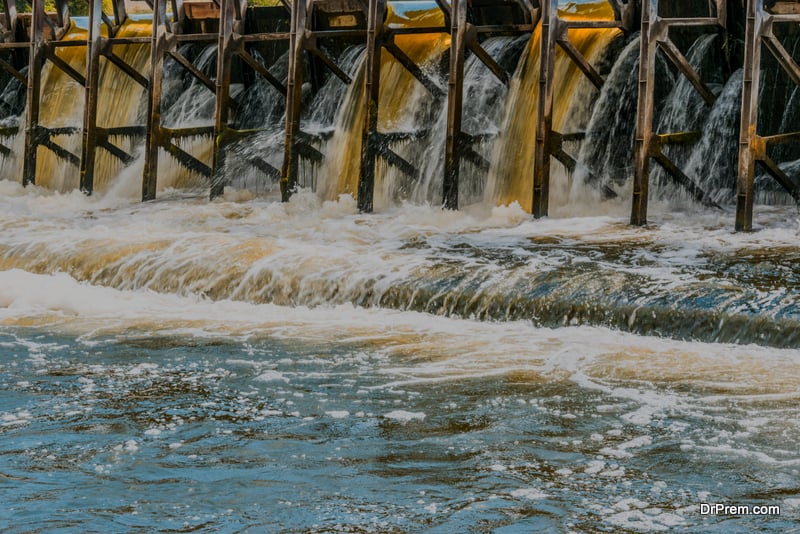 Everything You Should Know About Micro Hydro Power Plants