Even years after the atomic bombing of Hiroshima and Nagasaki many died because of radiation exposure. Today an earthquake caused radiation leaks at Kashiwazaki-Kariwa plant seems to have brought alive the same fear and terror of the nuclear attack on Japan in World War II. However, in this instance the government seems to be at fault, it totally underestimated the possible risks of building the world’s largest nuclear power plant (by electrical output), directly on top of an active seismic fault.

The earthquake struck off the coast just nine kilometers from the power plant. The earthquake, which killed 11 people and destroyed hundreds of homes in the nearby city of Kashiwazaki, has raised questions about the safety of Japan’s nuclear plants. It resulted in radiation leaks, burst pipes, flooding and other problems at the nuclear plant.

2,000 tons of water flooded the basement of the building that houses the facility’s No. 1 reactor. The water contained a tiny amount of radioactive material and is believed to have flushed into the sea. It was also reported that drums containing low-level nuclear waste fell over during the tremors, and that some of their lids were found open. Their was also a fire, in an electrical transformer which was put out two hours later

Thankfully, there is no immediate radiation danger, the amounts of radioactivity leaked were extremely low and posed no threat to the environment or local residents. However, the damaged structures at the plant could leak more radioactivities in coming weeks and months, which makes it essential to monitor the damaged structures. IAEA is to send team to this quake-hit Japanese nuclear plant.

At a time when atomic energy is being looked at as a clean, plentiful alternative to oil and other fossil fuels, it needs to be given a second thought. Accidents at nuclear plants pose twice as much danger to the environment. Are nuclear, plants immune to natural disasters? Earthquakes, Torrential rain, Tsunamis, blizzards, volcanoes can work havoc on them. So not only potential human errors or terrorist attacks, nature also seems to challenge nuclear energy.

Japan depends on 55 nuclear reactors for 30% of its electricity and hopes to build more in the coming years. Japan is earthquake prone and it should be made sure that these plants are not made over seismic fault lines.

Alternatively, maybe they should give preference to other means of harnessing energy. That is another debate altogether, since with no resources comparable to nuclear energy, shutting down nuclear plants may sink Japan into an energy crisis. The Japanese government must be much stricter with its earthquake preparedness standards when reviewing construction plans for future nuclear plants. 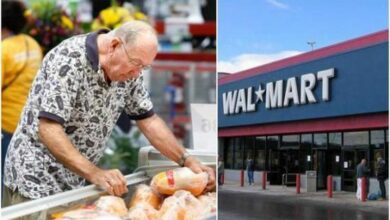 Amid all concerns, Wal-Mart plans to intro its ‘Green’ label 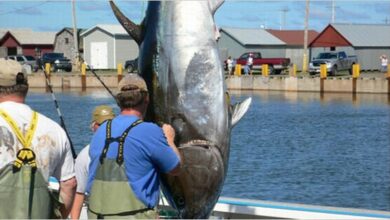 Atlantic bluefin tunas are at risk from overfishing practices 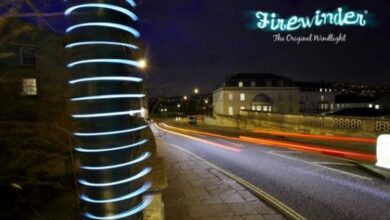 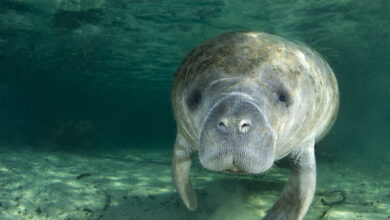 Florida manatees may be reclassified from ‘endangered’ to ‘threatened’