<![CDATA[The biographies and autobiographies of famous personalities give us a chance to see the world from their eyes and it works as a revelation for those who wish to learn from them. These books make them able to sneak into their lives, up close. The life of theses celebrities is a mix of the highs and lows of their lives, where the highs are a bit too higher and lows describe the pain they actually go through when the fame seems to slip out of their hands.

No lifeguard on duty: The Accidental life of the world’s first supermodel (Janice Dickinson)

From Vogue to Elle to Versace and Calvin Klein, Janice was all over the place. Her autobiography has her journey that started from a troubled family to her becoming a supermodel and then getting caught into passionate phases of her on-and-off love affairs. Her struggle with her drug addiction that she thought would ease the pain eventually ended with her rehab. Her life usually moved as a roller coaster ride and her intimate relationships with famous personalities like Jack Nicholson, Warren Beatty and Sylvester Stallone.

Heymann has put all his information from thousands of interviews with stars, directors, producers, designers, friends, family, business and associates in one single book. David’s portrayal of Taylor life is no less than a fantasy tale. Her acting career, love affairs and sexual exploits have all been put together to form different aspects of her life. Her search for true soul mate that led her to marry seven times shows how love just kept changing faces.

We all do not get to live life, the way we want. There are people who have it all and lose everything in a spur of a moment.  Marion Jones Won five Olympic gold medals and had a dream of becoming the fastest running woman of all time. In 2007, her confession of using steroids and lying about it shattered the dream. She spent six months in prison but what more painful was the tag of a dirty cheater.

From the uncertainties that his mother faced when she was pregnant with him to the greatest heights that he touched later in life, his autobiography has it all. The unseen and unknown moment that only Tim could be aware of are formed beautifully in a book.

An American TV star has shared her own struggle of getting the acceptance as a female comedian. She has also given an altogether different aspect of looking at life from a females’s perspective since most women have to go through the same phase of facing rejections the world of men.

What falls away? (Mia Farrow)

Mia Farrow has given a thoughtful insight into her life. Her painful battle for the kids custody with woody Allen and all the difficulties she went through not only in her professional but also in her personal life. Her marriages and the different phases of her career kept her guessing things all her life. However, all her struggle made her tough to hold on to her hopes.

Tina Brown, the former Editor in Chief of Tatler, England’s glossiest gossips magazine have attempted to give a close pictures of the life of Princess Diana. Tina Brown gives a peep to the Diana’s life that was full of mystery and remained so until her death.]]>

Celebrities who are successful clothing designers as well

Most incredible assassinations in USA

The DIY Method of having compost ready in two weeks 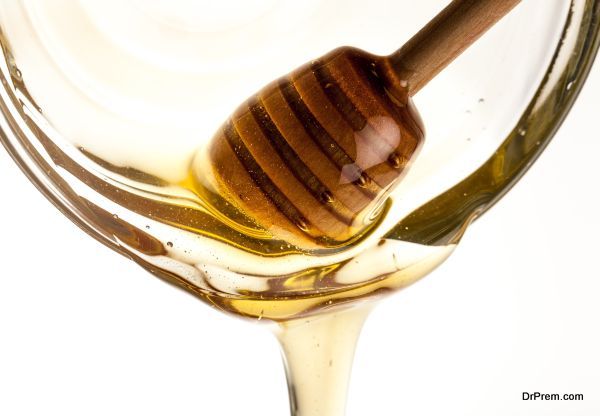 The unusual, and rather intriguing honey made from cannabis