The other day when I was watching a program on global climate change, I was wondering how realistic or true the predictions were. Well, a recently developed model does a great job of predicting the climate change in the next decade or so. Scientists of an UK based research team came up with the 10-year climate projections.

Let’s take a look at how the global climate will change over next ten years. For starters, the mercury has already been rising. The forest fires and deaths in Europe due to increase in temperature, are just early signs. The UK team predicts that there will be an increase of 1.8-4.0 deg.C(3.2-7.2F) in global temperature. This temperature rise will occur between the years 2009 and 2014. As of now, 1998 is the warmest year on record. During this year, temperatures went up to about 15 degrees Centigrade roughly. In order to predict this change, scientists are looking at the current state of oceans.

Although most of the Met researchers believe that the answer lies with the Oceans, some are looking into human activities. They think that the human activities directly influence the greenhouse gas levels. Besides oceanic factors and human activities, yet another key factor in the climate change is El Nino. As Dr.Smith agrees:

The climate has already changed, and it is continuing to change; people need the best information available to help them adapt to these changes

The study team was led by Doug Smith of Uk’s Hadley Center for climate prediction and research. The new 10 year model is called Decadal Climate Prediction System (DePreSys)and is based on a previous model developed by Hadley Center researchers.With the satellite data and in-situ instruments, the DePreSys model is considered to be pretty accurate. Although, I have seen some critics comment otherwise. I think this is mostly done by alarmists and not scientists. 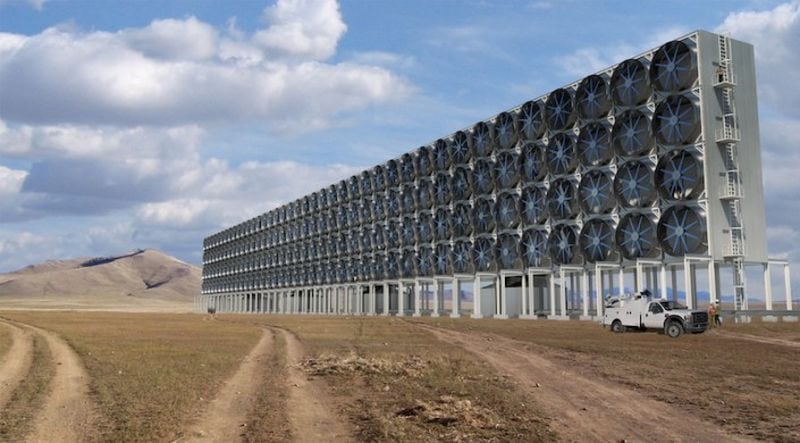 Latest carbon-removal technologies to reduce carbon pollution from the atmosphere 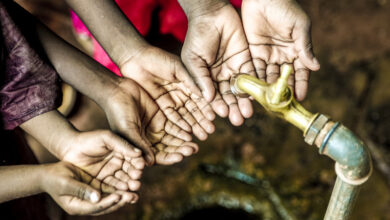