Parents know the difference between a puppy love and a real love and yet they often fail to deal with the issue maturely. Actually, some parents find it difficult to accept that their little kids are no more in that little phase and they have stepped into a new world wherein having crushes is pretty normal. Some parents find it very difficult to accept their kids in the crazy-boy and a crazy-girl phase because they fear that their adorable kids will hurt their feelings. However, parents must learn to deal with the very normal phenomena of puppy love. Following are some tips that come handy for parents while dealing with the first crush of their children:

Some kids find it good to tell their parents about their crush while others do not feel like telling their parents. In the second case, the parents have to be well observant regarding their child’s behavior through which a child displays several signs that reveal they are having a crush. Once you get to know that your child is having a puppy love, accept their feelings and show a good interest in the whole matter. Never make fun of their crush, as it can be hurtful for the kids. Be patient, show interest and ask your child that what do they like in their crush and talk about related things.

Be a role model

Parents are always a role model for their children and they are the only ones who can take their children out of difficulties and put them on the right track. Having a crush can be full of vicissitudes for a child, for they do not know what their feelings and behavior can lead to. On the other hand, there are parents who have seen it all, and they can influence the behavior of children by telling them all good and bad things. Parents have to caution children but in a gentle way. You can also share your crush story with your children and make them understand both the positive and the negative aspects.

For instance, younger children can have a boundary set about kissing. You can teach your child that they are not supposed to kiss their crush but they can always hold hands and spend a good deal of time everyday with their crush if they want to. The level and type of boundaries change with the age of children. Like a boundary to set for your older children is regarding sex. You need to teach them the appropriateness and inappropriateness of having an unsafe sex. Moreover, parents need to teach their children that having crushes is fine, but do not get too much emotionally involved as it can hurt their feelings.

Be a comforting figure

Many a times having a crush means one-sided feelings that is not reciprocated. This failure of reciprocation hurts children and they feel miserable. In such a situation parents have to be the strong pillars on which children can lean back upon. Parents should try to calm them down and should not ask them many questions.

Out of the box, environmentally friendly ideas for heating your home 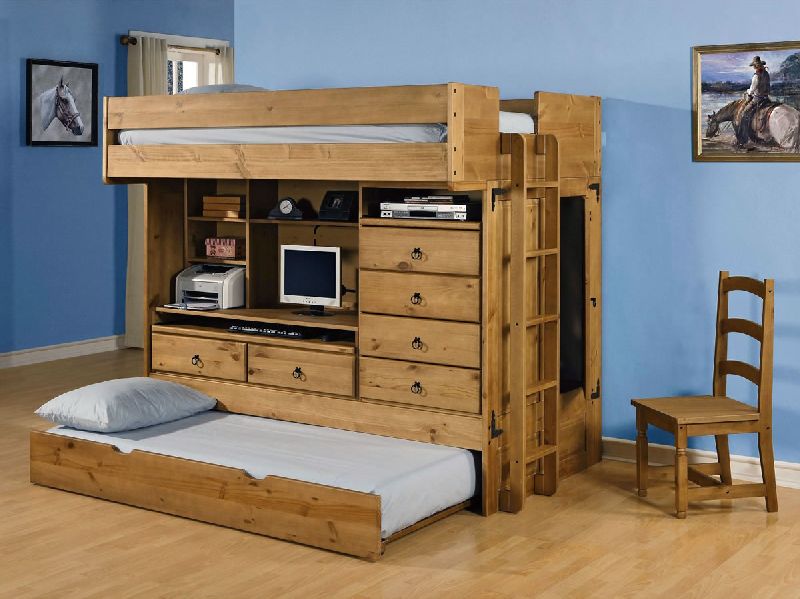 Accommodate extra guests by having a bunkroom in the house

The Beginner’s Guide To Parenting In The 21st Century