Now, the technological domination shows its power over the nature’s activities. Though, still more than a year to go for the 2008 Beijing Olympics to start, the scientists are assuring rain, days before the Olympics, needed to clean the air and ensure clear skies during the event.

The meteorologists will be forcing ‘calculated’ rain using an artificial process known as cloud-seeding. Though, China has been tinkering with artificial rainmaking for decades now, whether it works is still a matter of debate among the researching herds.

The Beijing Weather Modification Office technicians have fired seven rocket shells into the skies of the city. The shells contain 163 sticks of silver iodide of the size of cigarette. According to them, silver iodide triggered a chemical reaction in clouds, forcing rain of about four-tenths of an inch!

Though China’s 30 years of weather patterns reveal that there is a 50 percent chance of rain during both the opening and closing ceremony of the Olympics, to ensure a higher percentage of it, the scientists are trying to force in rain then, to help clean Beijing’s polluted air.

Wang Jianjie, a meteorologist with the Beijing Meteorological Bureau said,

When conditions permit, we will artificially increase rainfall.Rainfall is a way to naturally clean the air. 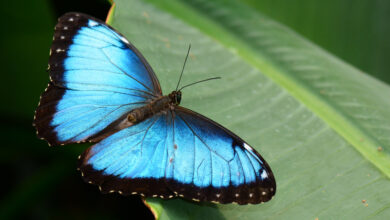