Nowadays, when broken relations and blended families are no longer a big surprise, one issue that holds importance is the raising of stepchildren. The tension and bitterness created by such relationships is evident by the way the stepparents raise their children. While the stepparent refrains from taking over the role of a parent in the child’s life, at the same tame both the parent and the children find it difficult to show their affection towards each other. This problem is more severe in case of a parent, especially a woman having no experience of motherhood.

And when it comes to showing of affection, it is very natural that the step mother or father show more concern and love towards their biological children as compared to the step ones. It requires a lot of tact, patience and tolerance to connect emotionally to a stepchild, which, most of the stepparents fail to do. As a result, the children feel obvious discomfort with the new relation. This relentlessness is not one sided. The children too, sometimes already perceive that the stepparent favor their biological children more than themselves. This leads to difficulty in handling such children who are not mentally prepared to accept someone else as their mother or father.

For most of the children, it is difficult to acclimatize to such parents. It becomes essential for parents to create an environment full of warmth, love and respect. Biological parenthood is a strong bond, which is deeply experienced by both the parents and their children, naturally and effortlessly.

In case of step relations, even a genuine effort may lead to misunderstandings and unpleasantness. A stepmother taking a disciplinary action is hardly welcome. While in case of a biological child, the children listen to their parents and follow their rules set in the house. This problem doesn’t remain confined to the home but also observed by people outside, such as the school, where the teacher might presume that the stepparents are not interested in the academics of their child or are indifferent towards him.

Apparently, even unimportant things, such as the change of surname, may become a serious issue in such case. The situation can get worse if the stepparent have a very limited time to spend with their stepchildren. This is because such children can be more challenging to deal with due to their maximum time spent with their own parents. 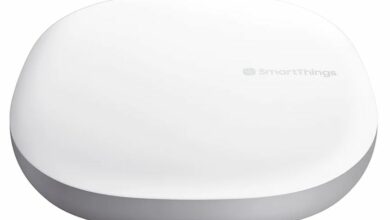 What are the tips on potty training?