Over pollution seems to be taking its toll over China. Is the nemesis coming down in the form of algae outbreak?! The Taihu Lake in Jiangsu province, which was at its lowest in 50 years, has been recently blanketed by algae.

The lake usually supply water to Wuxi, has now turned putrid by the blue-green algae spread, leaving it unsuitable for drinking. To add to the sufferings of the habitants, scientists have informed that the outbreak could last for months.

And the consequences – panic and the supermarkets stripped of clean bottled water. The small shops are making the most out of the prevailing crisis by raising their prices, according to local newspapers.

The promises of the country’s leaders, decades ago, to clean up its air and water have faded away into the air for obvious political reasons.

What has happened during the time, were that unchecked growth and rickety enforcement played free, leaving many places vulnerable to pollution outbreaks.

The Ministry of Water Resources blames the farm and industry run-off for this increasing pollution. Its report, posted on the Chinese Academy of Sciences station website said,

In coming months, as the water temperature of Taihu Lake continues to rise, if the water level remains where it is now, the scale of the algae bloom will expand and could last four to five months.

If this is the impact of warm water at this point of time, you can well guess what lies in the future of a warming world! 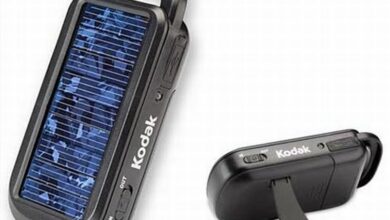 Large ice piece splitting off Antarctica at a rate of about 1.3 kms a year