In households where parents speak different languages, raising a bilingual child is almost a norm. However, even when nobody speaks a “foreign” language in the family, more and more parents want their children to be bilingual or multilingual these days. American population is truly international. With so many immigrant communities, there are diverse communities that happily co-exist. Parents think that being a bilingual, their child would have brighter future career prospects.

Bilingual child will grow up to a more competitive, accommodating and sociable individual in near or distant future. Raising a child is no child’s play. Raising a bilingual child especially can be doubly hard. Few strategies that could make your life easier if you are raising a polyglot tot are as follows:

There has to be a mutual consent amongst all family members of the household where a bilingual child is being raised. When one parent is enthusiastic about raising the child in a way which makes him learn more than one language, while the other parent is indifferent about it or just wants the kid to learn English first.

Moreover, there can be instances where a spouse feels insecure and excluded from the family if the other one talks to the child in a language that is not comprehensible by the former. The key to make this a success is to lay out the plan, compromise and sort out the differences that crop up.

Next crucial step is to form some kind of a system or laying out the plan. Delegate work and decide which of the family member would speak to the child in which language. The primary speaker would be the one who spends significant amount of time with the child and he/she should be made to speak to the child only in “foreign” language.

If nobody in your family speaks a foreign language and you still want to make your child bilingual so as to make him/her more competitive, you might have to seek some external sources. Immersion program and a nanny are amongst the most common alternatives.

Being enthusiastic is good as long as you set reasonable and achievable targets. Once the concept of bilingual has settled in, parents go further ahead and think of multilingual. Often parents who are raising a bilingual child, think of adding more languages to the child’s repertoire a little too early in time. This may prove more trouble than worth. Do not impose anything on your child. Know his/her limitations before to expand the syllabus.

Raising a bilingual child is doubly hard and entails a long-term commitment. Every single family member needs to be patient, lest the plan back fires on you. There would be setbacks and times when you will have doubts, but perseverance is the key. A child’s upbringing is a difficult task and you ought to be patient. Reward your child for small accomplishments. That would motivate the kid to do better. Do not compare your child with some other in the school, neighborhood or in relation. That can have a long lasting negative impact on the child’s psyche.

Building a support network is a great way to raise a bilingual child. This is also sometimes referred to as the “ Immersion method”. Socializing with people whose main language is the foreign language that your child is learning, would help a great deal. You can clear all your doubts and confusions from them and they would share their knowledge and experience with you so that you can teach your child better.

Also parents should seek play dates and other recreational activities for the bilingual child in a way that the child is exposed to other kids and families who speak a language other than English. Playing along with children who speak other languages, your child will learn a lot. Books, music, movies, household items like mats, posters etc in the language your child is learning also is an effective way of getting more exposure.

With little efforts and a lot of determination, you can certainly raise a bilingual child. When Madonna, Andre Agassi, and Antonio Banderas can do it, you can too. 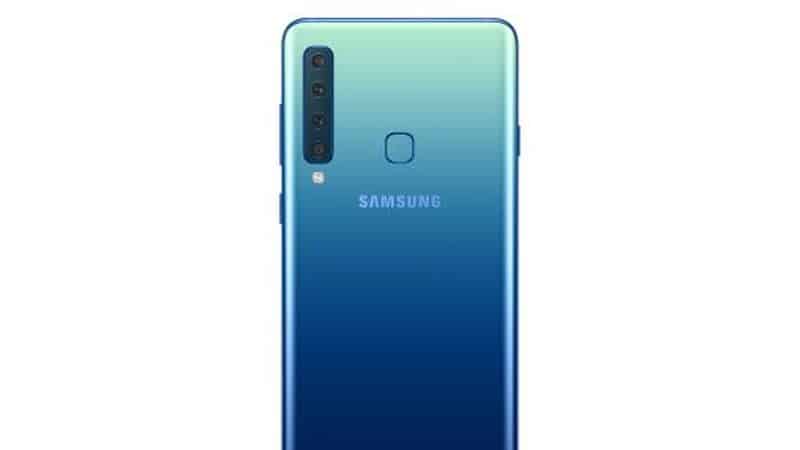 What’s so special about quad camera phone Samsung Galaxy A9?

Are you The Zombie Killer! Check out the new Xbox ‘All Zombies must Die’