Halloween’s right around the corner and people are getting creative with their costume ideas. A great deal of thought and ingenuity goes into designing a unique Haloween costume that stands out. Costumes are meant to be spooky and scary and every year we see a plethora of new designs.

Some are concepts which are all-time favorites reworked to add a little fun and novelty, and others are unique and original. Halloween costumes bring out the best and worst designer  sense in people as everyone tries to outdo the other.  Check out these spooky Halloween costumes to get some inspiration to deign your own:

What could be scarier than a vampire? A whole lot of them!

She may not be very scary but her costume is certainly imaginative.

The pirate costume is an all-time favorite.

Johnny Depp brought pirates into fashion and pirate costumes are the rage!

Well, this lady seems to be a fan of Hulk Hogan. The only thing “creepy” is the faux mustache!

Inspired by the Ninja Turtles

Lady Gaga’s always been top of the list when it comes to shock value, and her bacon dress, complete with shoes made out of bacon won’t be forgotten by people easily. She’s one who not afraid to sport “creepy” costumes!

ms to be missing the bulletproof vest, but her costume is an eye-catching one.

Another example of trying to be scary and sexy at the same time. And funny too, maybe?

If Batman saw this version of his famous Bat costume

He’d take up his crusades to the runway!

The firefighter theme is quite popular at Halloween and this version is one of the many seen on the streets.

Hitler still gives the jitters to many people, but this Hitler costume is too funny for words.

Clowns scare some people but this one definitely won’t!

This female Abraham Lincoln isn’t scary but she does join the league of “creepy”!

She just might strike you down with her scepter..so beware!

Cops in any form are a scary lot!

Katy Perry in a bird costume

Katy Perry scares with her version of the angry bird theme.

These girls look like they’re having fun in their oompah-loompah inspired costumes.

Wonder if they’re going to stay like that the whole night?

Halloween is meant to be a fun event with friends and family participating. Costumes are the focus and the spookier they are, the better. Some “spooky” efforts turn out to be funny and some sexy, but hey, everything goes! Just have fun designing your own, unique scary costume. 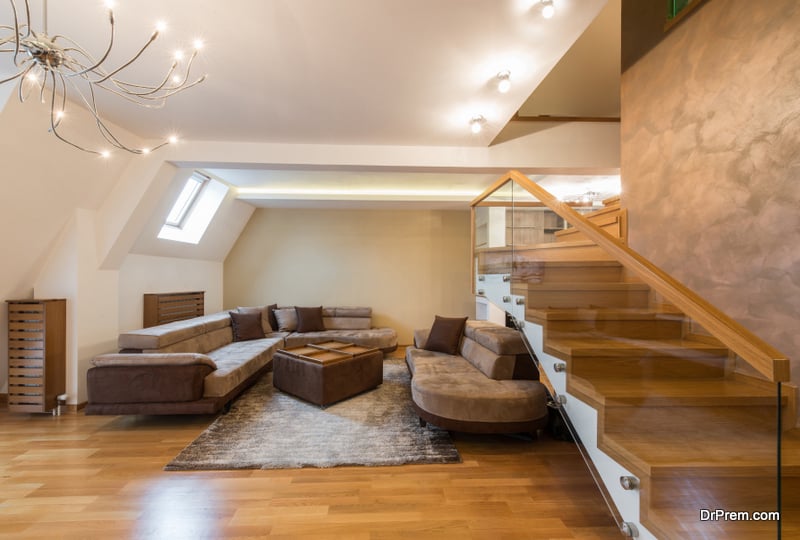 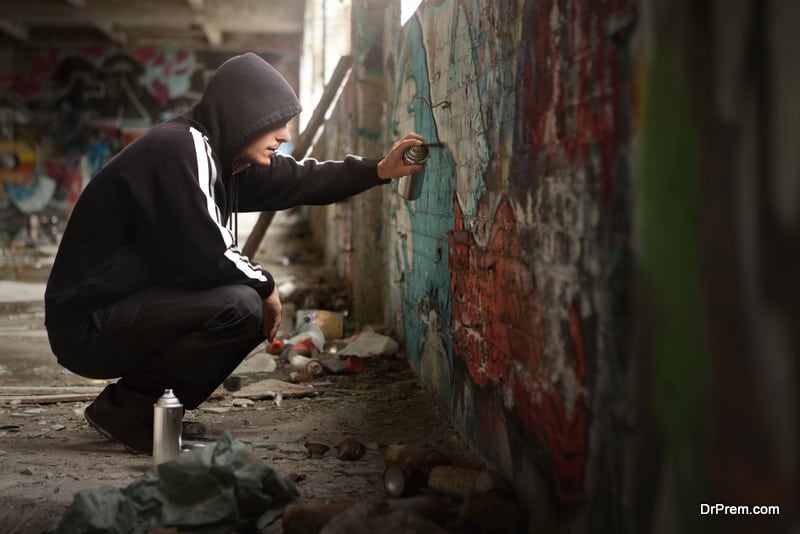 What is the apt cycling clothing recommended for a hot and humid place as Texas?

Keep your feet warm in the winters to beat the chill