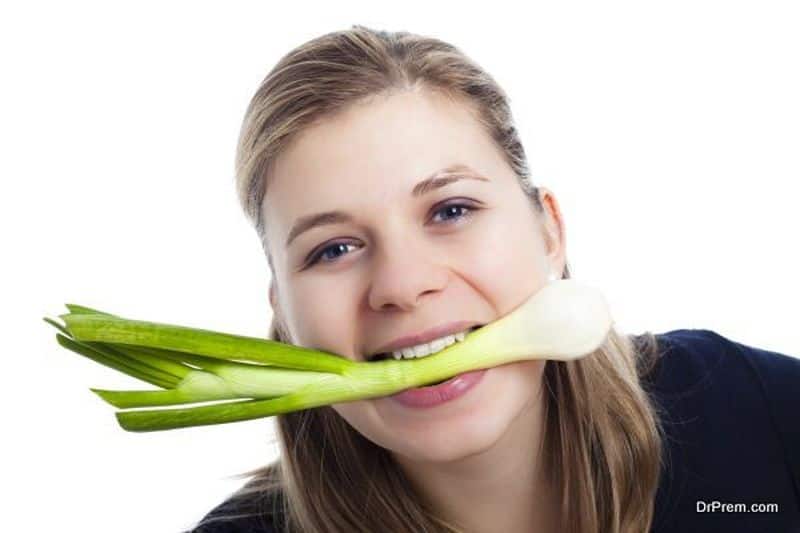 The flu season is here in full swing. Protect yourself with some great vegan recipes which are as good as chicken soup to fight the dreaded flu. All you need is to consume healthy broths made out of nutritious vegetables. There are some common ingredients you can use to create your own combination of recipes. Take a look at the properties of some spices and foods, which you can then use for the best vegan immune boosting recipes:

First, take a look at the immunity boosting foods: 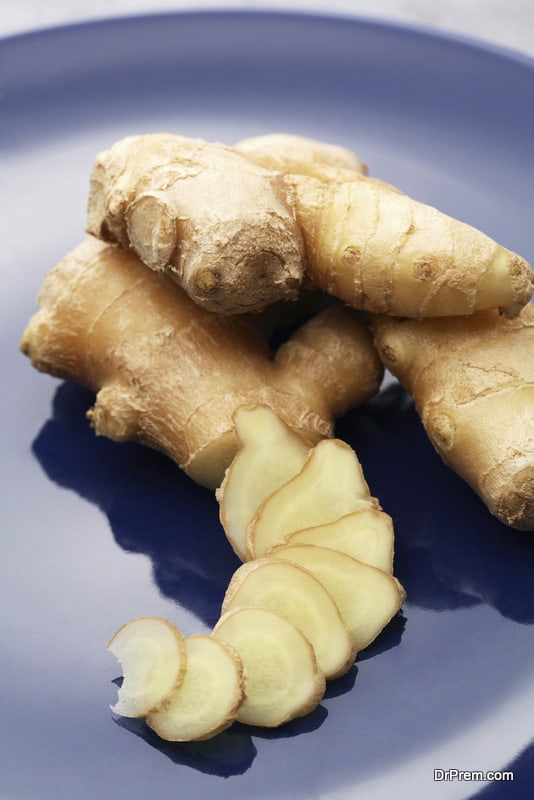 Ginger has chemicals known as sesquiterpenes which attack rhinoviruses, which are the most common cold viruses. Ginger relieves pain and reduces fever and suppresses coughing. According to Ayurveda, the substances of present in ginger helps to break down toxin accumulation in organs, such as the sinuses and lungs. Your green soup detox should have some ginger to be more effective.

High in the compound piperine, it is known for its pain relieving and anti-fever properties. It boosts immunity so it should be an ingredient in the soups you make to fight the flu. 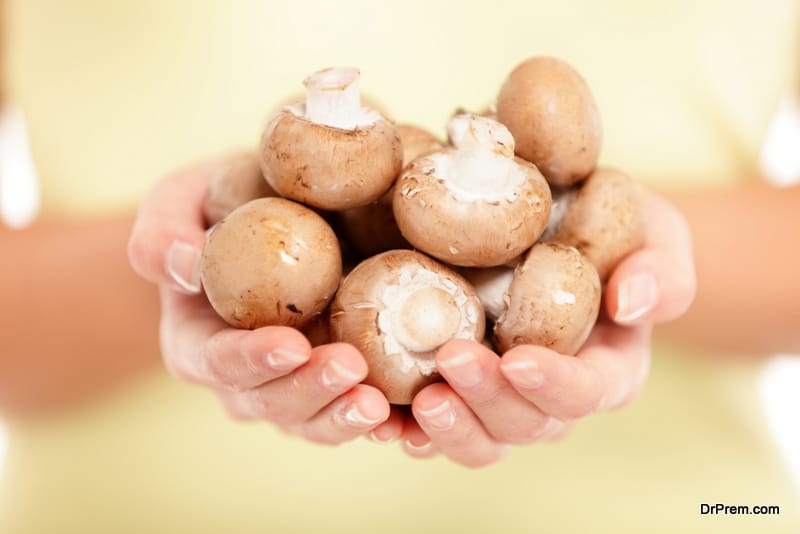 Shitake mushrooms have been used by the Chinese for more than 6,000 years. They contain polysaccharides which boost immunity. Flu and cold fighting mushrooms are maitake, shitake and reishi.

This spice leaf is used in traditional medicines (in essential oil form), but you can use it in the soup in leaf form. 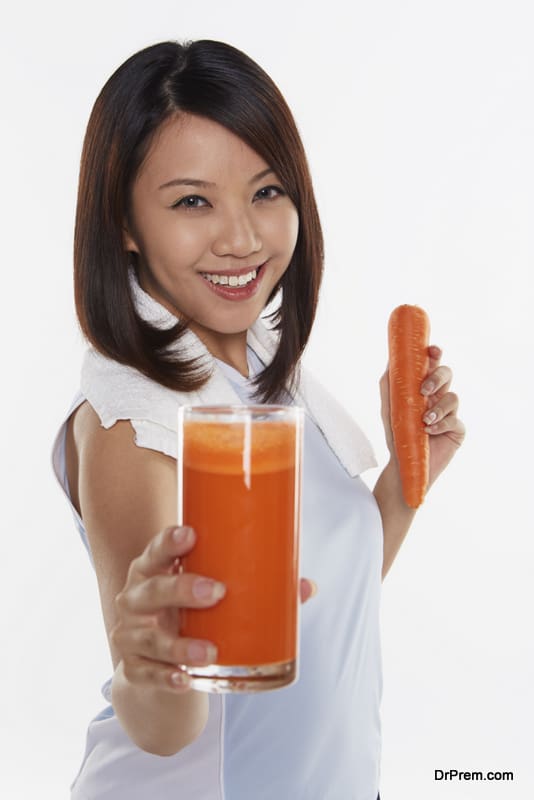 Carrots should be an ingredient in the vegan immune boosting recipes, as it has beta carotene, which gives them their orange color. Beta carotene supports mucus membrane which makes it hard for bacteria to enter your bloodstream.

Parsley was originally used for its medicinal properties, then it gradually became used as garnish. Don’t underestimate parsley, as it has high vitamin C, B12, beta carotene, chlorophyll and essential fatty acid content which makes it one of the best foods which boost immunity. 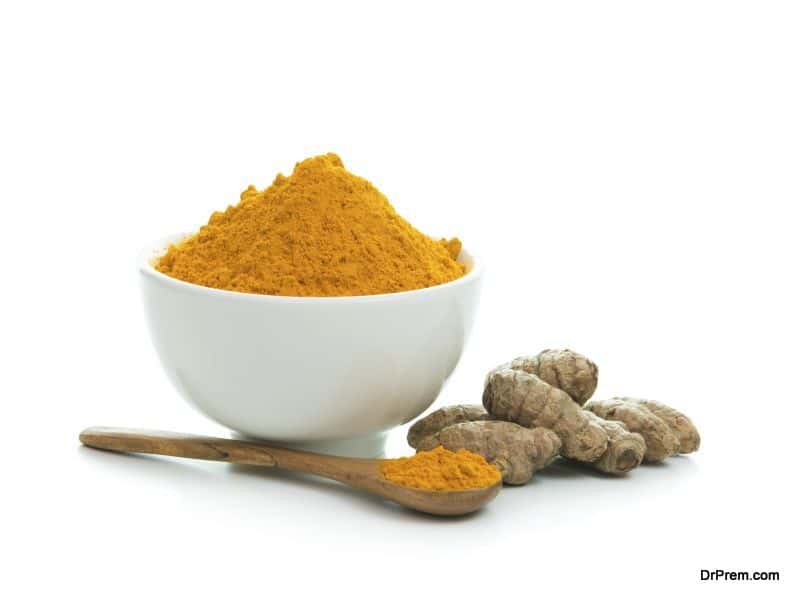 Turmeric is one of the best foods for immunity as it is high in anti-oxidants, has anti-inflammatory properties which help to reduce the flu and cold symptoms.

Broccoli florets and brussels sprouts are really great for your health. These two cruciferous veggies are definitely part of the vegan immune boosting recipes, as they not only boost immunity, but also are great for the bones. Bell peppers, tomatoes and these vegetables are very high in vitamin C, which supports the immune system.

Selenium, which is found in very small quantities in other vegetables, is found in greater concentrations in onions. Selenium reduces inflammation as well as stimulating the immune function, which helps in managing allergies, viral infections and other inflammatory conditions.

The vegetable looks similar to carrots, and is rich in folic acid, B6 and E vitamins, potassium and vitamin C. Include parsnips in your recipes to toughen up the immune system. 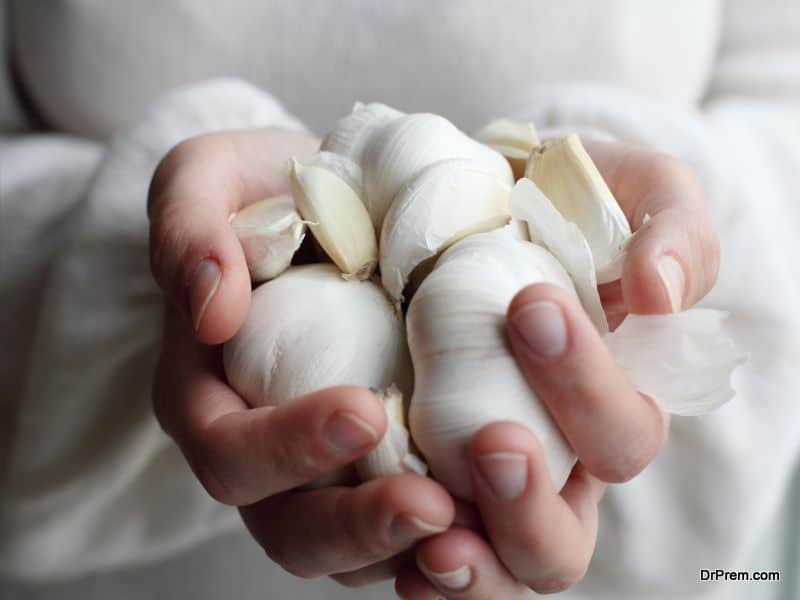 Ending the list with garlic, it is certainly not the least. In fact, some studies have shown that if garlic is ingested at the beginning of a cold, it can shorten the duration of the cold by 50%.

Like carrots, pumpkins are full of nutrients which help in the production of anti-infection cells in the body. You can steam, mash or puree pumpkins for good health. Whipped pumpkin with cinnamon is a great vegan treat in winter. 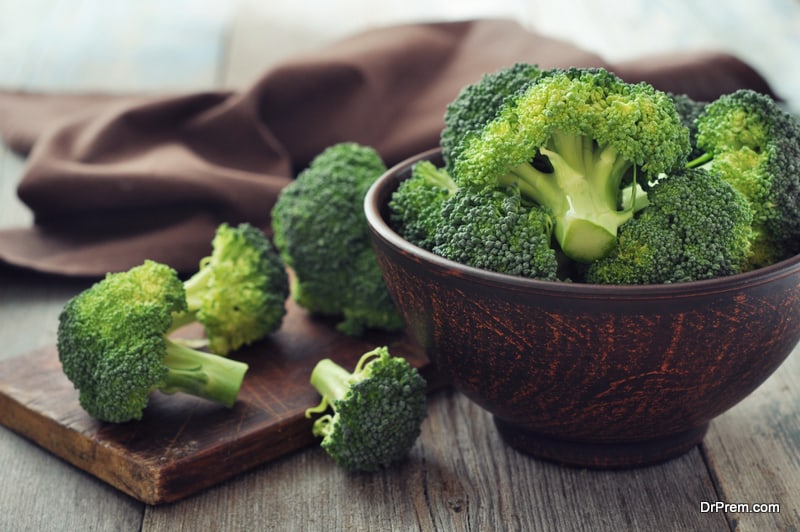 To make this green soup detox, start with heating the coconut oil to warm. Cook the onions for about 5 minutes, then add the kale, zucchini and broccoli and cook again for 5 minutes. Add the vegetable stock, bring it to boil and reducing the heat, let it simmer, till the broccoli is soft. Blend in the parsley, cilantro, sea salt and lemon juice to complete this mouth watering vegan immune boosting recipes.

First, add the bay leaves, vegetable broth, turmeric, ginger, peppercorns to a stock pot and bring to boil. Strain it and remove the peppercorns and bay leaves. Then in the sauté pan, sauté onions, coconut oil, celery, parsnips and carrots and then season with pepper and salt. Then, add garlic and let it cook in the soup, with the heat switched off. Cook the shitake mushrooms, add noodles and all the other vegetables. Your fantastic, delicious soup is ready. 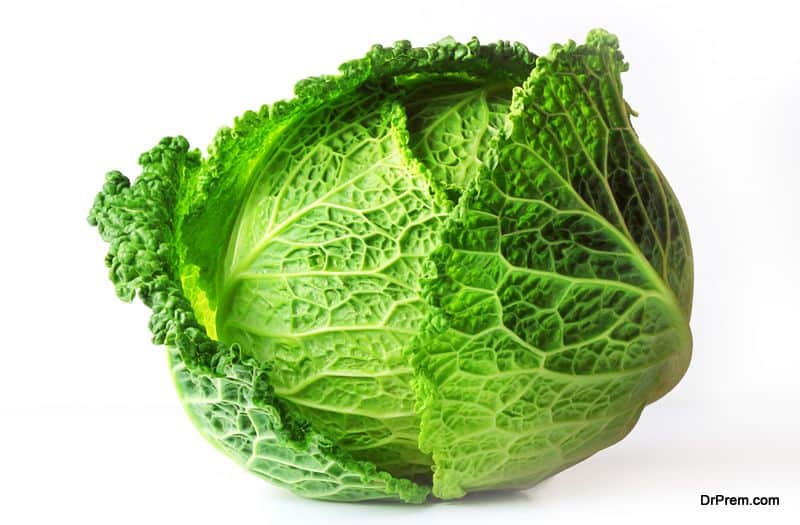 It is tough for vegans to get the probiotics they need, as they do not eat dairy. Sauerkraut is a food which is very rich in vegan probiotics and vitamins K and C, and potassium. You can make sauerkraut by fermenting finely cut cabbage in brine.

The lactobaccillus bacteria present in cabbage converts the sugars into the lactic acid, which can be eaten with salads, sandwiches or just as it is. It is one of the best vegan immune boosting recipes you can make at home.

Kimchi is also a fermented cabbage dish which is quite popular in Korea. It is spicier than sauerkraut and has carrots, ginger, garlic, pear/apple sauce, miso paste and so on. Kimchi is a source of vegan probiotics, antioxidants and vitamins. If you buy it or eat it outside, check that it does not have fish sauces or other sea food. 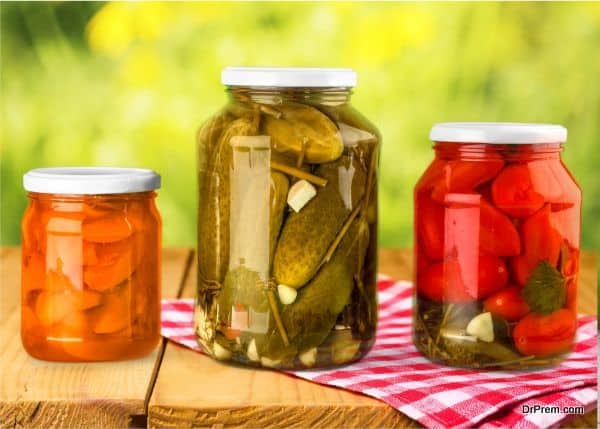 Brine (saltwater) pickled vegetables are easy to make at home and as you must have guessed that the pickled vegetables are a great source of probiotics too. Cucumbers, carrots, green beans, radishes, cauliflower and red bell peppers can be pickled in saltwater. You can use spices like garlic, black pepper, bay leaves too. If you have high blood pressure or have water retention problems then it is better to avoid these pickles.

All these foods and vegan immune boosting recipes are great for health. They are easy to make, delicious on the taste buds and give you loads of natural germ busting strength! 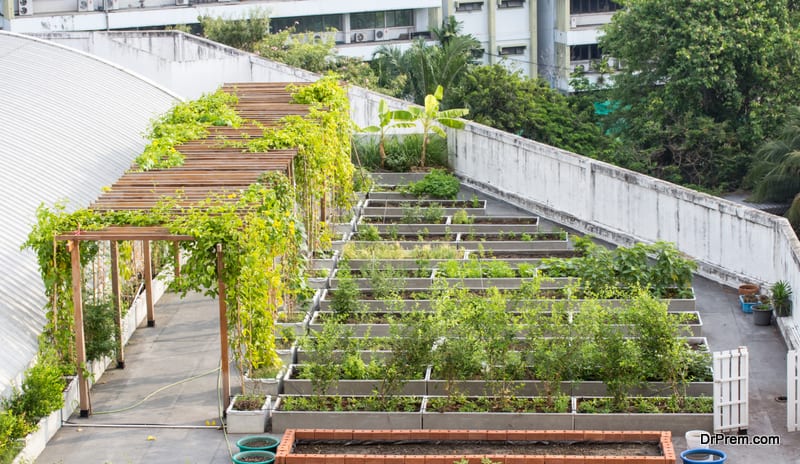 Guide to designing your own rooftop garden 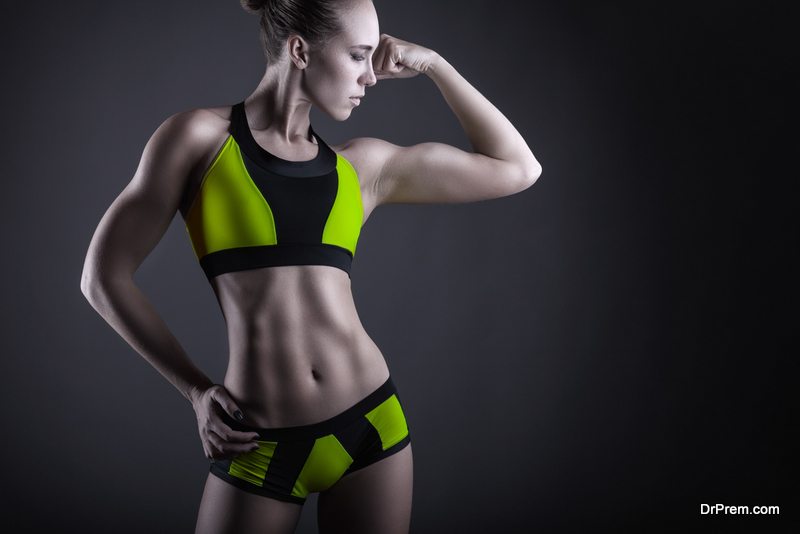