Very soon, you would be able to make your sexual intercourse more satisfying because Plethora Solutions Ltd. is likely to put the spray called TEMPE (topical eutectic mixture for premature ejaculation) on the market shelves. Studies conducted to know the effectiveness of TEMPE has come out with shining colors.

Here are the main facts, which researchers came across during the study:-

On average, men who got the spray lasted 2.4 times longer than those who got the placebo.

More interesting is the fact that just titular side effects came to the surface regarding TEMPE use. Here is a wrap up of those side effects. Only four out of the 26 men who used TEMPE reported side effects. Where three of the men reported numbness of the penis while one reported erectile dysfunction at the same time only one of men’s sex partners reported a mild burning sensation during intercourse.

If researchers manage to expunge these side effects successfully then TEMPE would definitely emerge as a unique premature ejaculation remedy.

Regular medicine use may result in good health 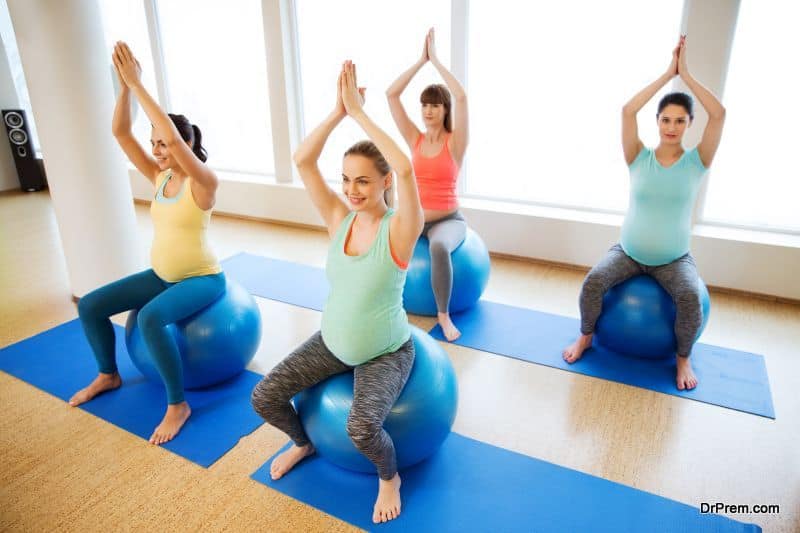