Anesthetics, which are used to reduce or take away sensation temporarily in order to carry out surgical procedures, may have long lasting side effects on a patient. This startling revelation has been uncovered by a study led by Pravan Mandal of the University of Pittsburgh Medical School in the U.S.

This study further states that using such anesthetics leads to the clumping of proteins in the brain, paving way for serious health problems like Alzheimer, Parkinson, etc. Giving a precise idea about the bad implications of anesthetics Pravat Mandal avers, ‘They may cause harm to elderly people.’

This startling revelation is quite trustworthy, as several previous studies have also produced similar results like- 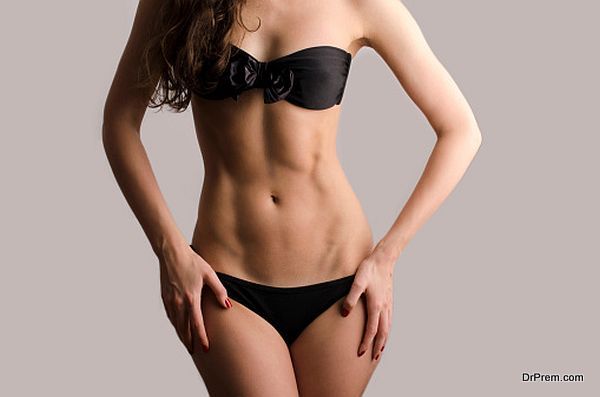 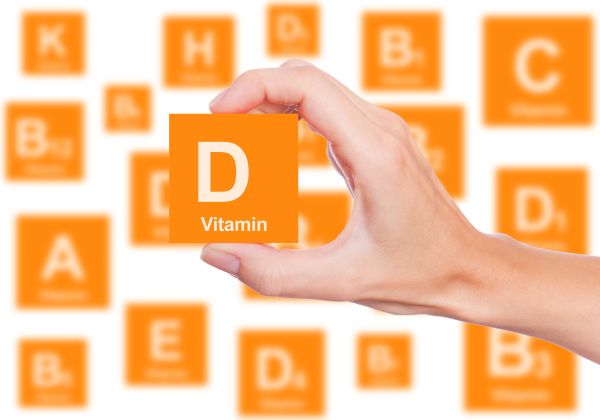 Vitamin D as an excellent nutrient 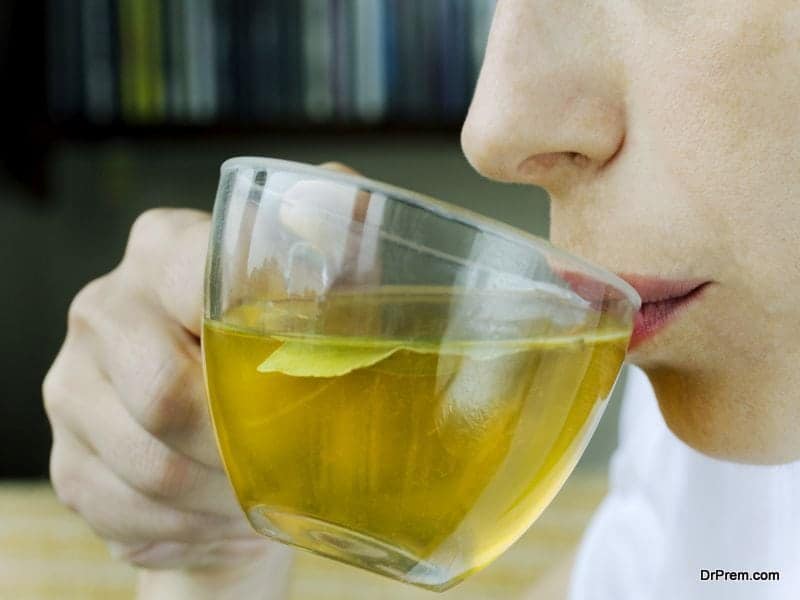