Video games are here not only for harming you but may shower upon you several health benefits too. Scientists have once again tried to hurl this type of notion through a new study. Main thing, which crept out of this study states that video games may play a significant role in fulfilling several psychological needs of human, which ultimately carve out way for better mental health.

It is worth mentioning that most of the studies brought out earlier on the same issue have tried to bring out the negative side of the whole aspect while keeping the brighter side obnubilated. However, it can also not be denied that there is no privation of such studies too, which have dubbed video game as a health-enhancing device.

Moreover, there is nothing wrong if in this high-tech world we tilt towards modern technology for gaining better health. Here is a look at the different views about effects of playing video games on health:-

1. Computer games ‘do have benefits’.

1. VIDEO GAMES, NOT TV, LINKED TO OBESITY IN KIDS

2. How computer games can be bad for your brain

3. The Violent Side of Video Games

4. The Impact of Video Games on Children

The £2,200 'wonder' test to detect deadly diseases could leave you wondering! 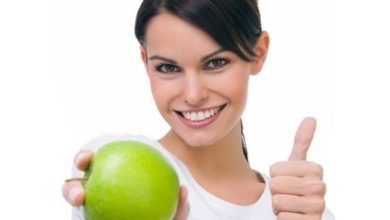 Cosmetic producers use Britain as a testing lab