Magic Mushrooms for treating depression and anxietyare showing promising results and could play an important role in the future. Patients with Major Depressive Disorder when prescribed Magic Mushrooms along with psychotherapy have shown marked reduction in symptoms with lesser side effects than commonly prescribed antidepressants. Not only in clinical settings, psychedelics like magic mushrooms are fast making place in the wellness world with the rise of psychedelic retreats. Keep view of the legal perspective, psilocybin is yet to get into the mainstream of wellness but it may not take too long for that. Apart from its medicinal usage, research has also proved psilocybin effective for promoting well-being of healthy individuals without any mental or emotional issue.

So, what is the magic in Magic Mushrooms, let us check.

What are magic mushrooms?

These are a variety of mushrooms and other plants known for their medicinal properties, and their exclusive and incredible ability to alter the state of mind of the person for the better. They are also known to affect the thinking process of people in the best way. The scientific name of Magic mushroom is Psilocybin mushroom, sometimes also referred to as psychedelic mushrooms. They are also known to induce hallucinations and visuals within 3-4 hours in people who consume them. The effects may last for as long as 8-10 hours depending upon the dosage. 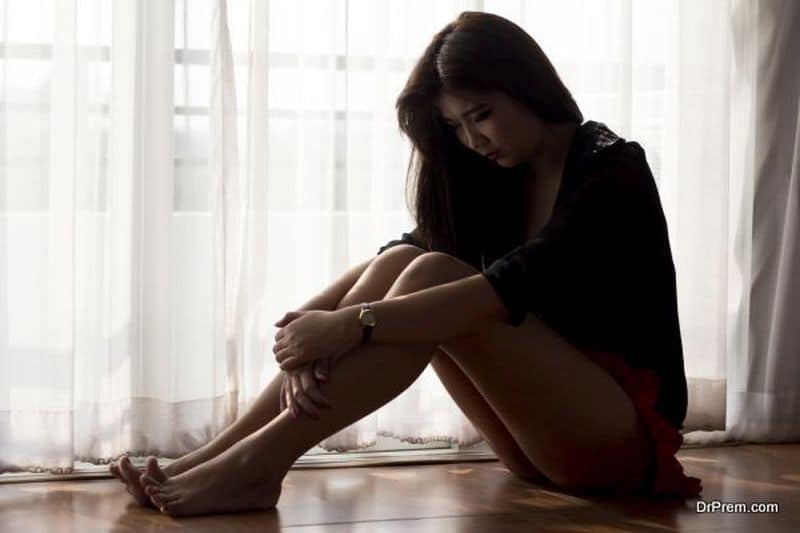 Due to its capacity to influence the thinking process of people in the good way, many theories have come up which point towards the use of magic mushrooms to heal depression. Depression stems from domination of negative thoughts and self-destructive attitude. Using magic mushrooms in the right way can be beneficial to stimulate beneficial psychedelic effects.

How do they impact depression in patients? 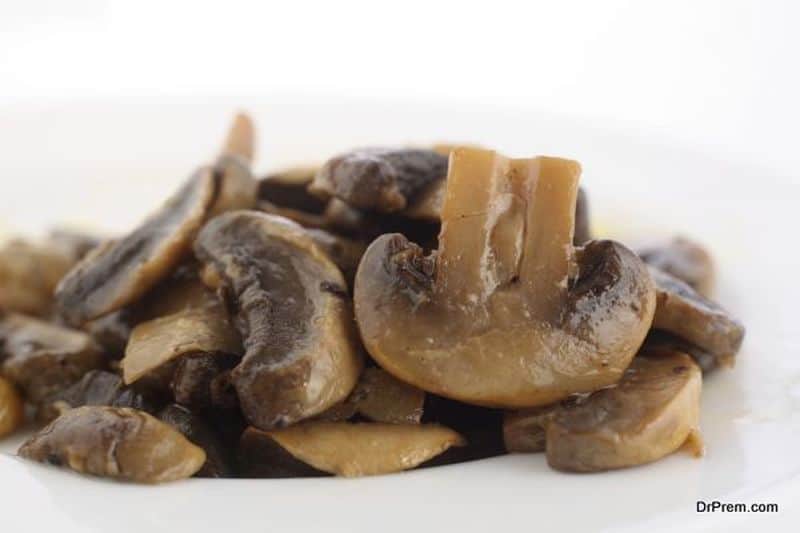 According to a recently published paper, there has been evidence that magic mushrooms target the parts of the brain responsible for causing depression. They are known to bring the functioning and working of the brain and its thoughts back to normal so that depression is effectively addressed. Usage of this drug for 4-5 weeks in a row has been proved to bring about considerable changes in the thinking pattern of patients with severe depression.

Amygdala is that part of the brain which is involved in emotional processing. The compounds released from magic mushrooms are responsible for harmlessly limiting the blood flow to the amygdala, thereby causing considerable decrease in the emotional and thought processing of patients with severe depression. This provides them relief from stress and anxiety to a large extent. Regular usage of this drug can ultimately cure them of their depression altogether.

Many patients have mentioned that they feel better after the use of this drug. It feels like the pessimist thoughts residing in their brain have been wiped off completely. Their moods are completely elated and stress levels show a considerable and effective decrease. Signs of depression are reduced and the patient starts feeling better and more hopeful with life. Such are the benefits of magic mushrooms and its effects on people with depression or those who show signs of depression.

What are the side effects of magic mushrooms? 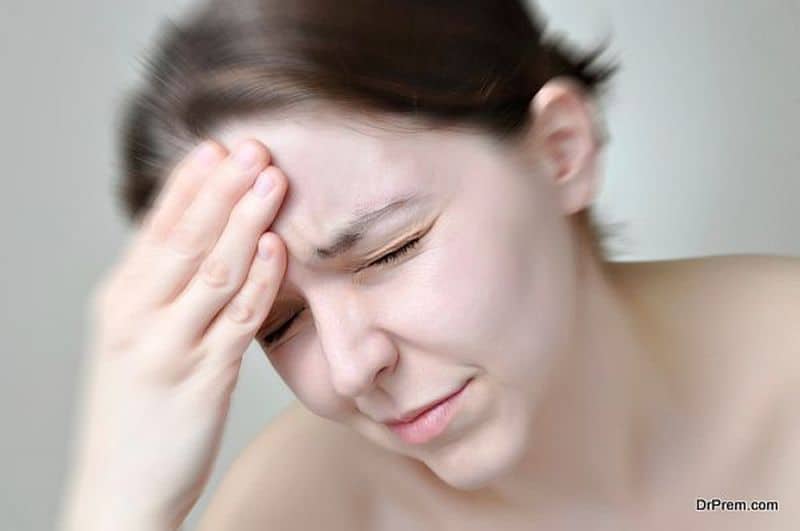 Using magic mushrooms does not make you depend on them for long. They pose no lethal side effects whatsoever, and can be used at a stretch for long periods of time. Though there are certain induced effects like headaches and hallucinations, these are not long lasting. These effects may be uncomfortable and challenging for some, while some others may be able to easily deal with it.

In some rare cases, it so happens that amplified thoughts and emotions are observed in patients. They tend to become increasingly aware of their mortality, and such thoughts intensify their anxiety, fear and other like emotional responses. Though such instances are quite rare, there is still a slim chance of a patient responding to magic mushroom treatment in this way.

Having said this, the research for actively employing magic mushroom as therapy for depression is still ongoing. Patients and medical professionals are therefore not openly and legally permitted to use it upon themselves or prescribe it to others, respectively. Since its research is still not complete, there may be other unknown side effects which may not have come to light yet. Further progress in study will expose the benefits and harms of using magic mushrooms in a more detailed and precise manner. 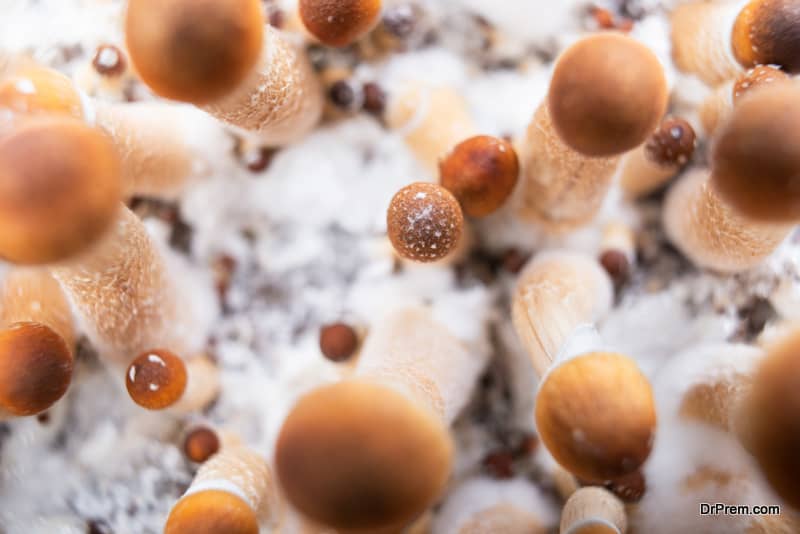 A RCT done in 2021 published in the New England Journal of Medicine found taking 25 mg of psilocybin in two sessions within 3-week gap had as much as significant impact of depression symptoms as shown with Lexapro (taken daily for 6 weeks), one of the common SSRIs used for this purpose. Psilocybin also showed lesser side effects and other positive emotional impacts and could be used as an alternative to the top antidepressant.

A 2016 RCT trial from NYU found dramatic improvements in anxiety and depression among patients with life-threatening cancer with a single dose psilocybin along with psychotherapy. A 2020 follow-up study found improvements depression and anxiety symptoms lasted for 5 years with participants terming it as a personally meaningful experience of their lifetime.

This was noted in another randomized doubled-blind trial from Johns Hopkins University in 2016. Nearly 80% of the participants experienced this effect which was one of their top five meaningful experiences of their lives.

Are medical professionals willing to prescribe magic mushrooms to patients? 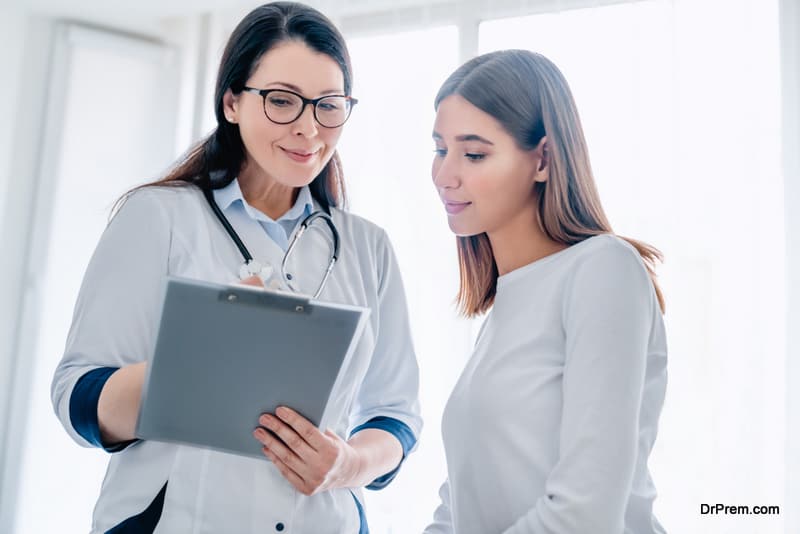 Many patients in depression were put on a treatment of magic mushrooms to see how well they fared. Since magic mushrooms might effectively treat depression, medical professionals are still studying the whereabouts of the same to treat people with depression.

Medical professionals are very willing to start prescribing magic mushrooms as therapy to patients with depression. Though this has been implemented at a small level, studies are yet being carried out to administer proper doses and a full-fledged magic mushroom treatment to patients. This treatment is expected to get better with time and further studies, and will pose new and better benefits for patients in the future. For now, a considerable amount of time, financial resources, and tremendous efforts are being spent to improve the quality of magic mushroom therapy for depressed individuals.

The FDA has approved a psilocybin drug as a prescription medicine for treating depression and anxiety but it has strictly advised physicians for recommended medical use and not for other purpose. In an era where lifestyle drugs are marketed for general consumption without needing any medical supervision or prescription, it could be difficult to restrict the use of Psilocybin drugs only for medicinal purpose. There should be specific risk management guidelines to promote the safe use of drug stipulating physicians to use it only in proper clinical settings. 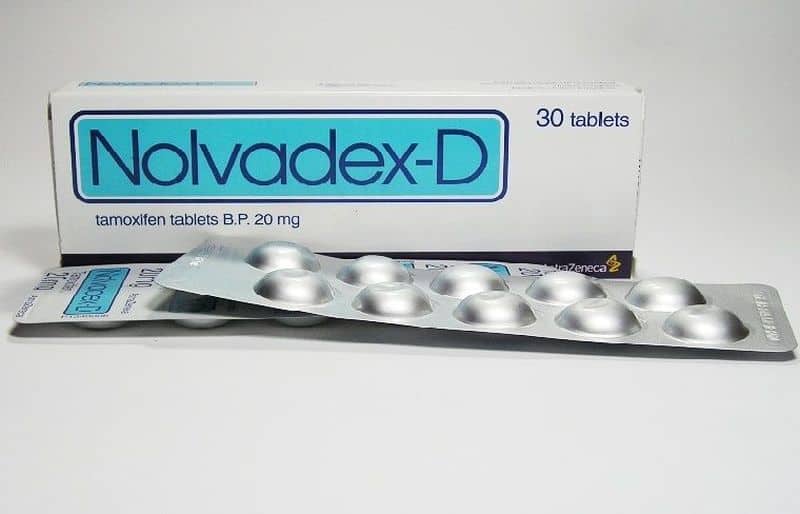 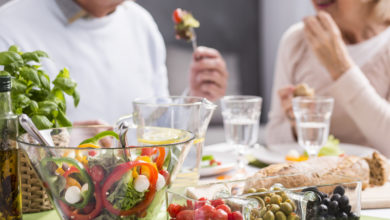 Best sources of collagen for the elderly 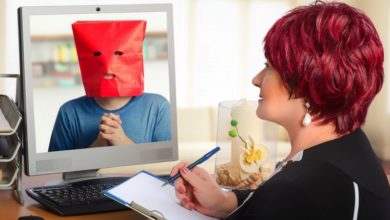 Guide to future healthcare IT trends for better care delivery 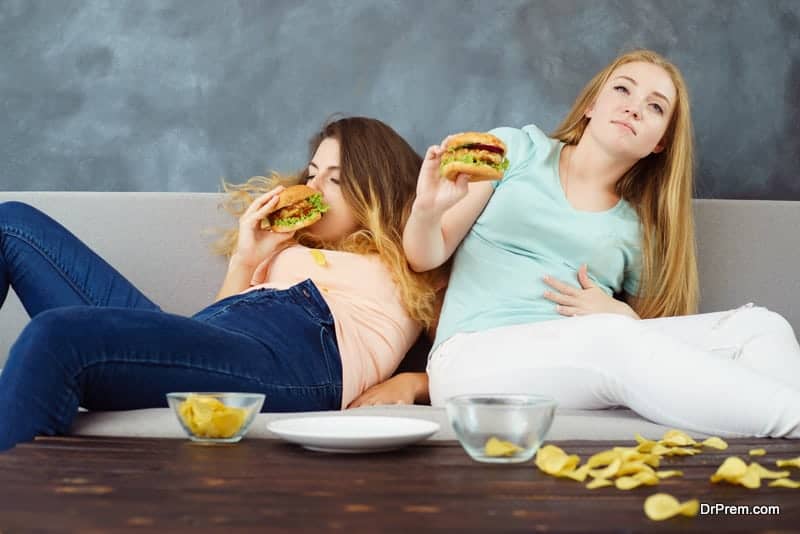 10 Tips for adding mindfulness to your meal