It is shocking to know that adult survivors of childhood cancer are having less chance to have a job in comparison of those who do not have that health history. According to a report, adults having a history of cancer are twice as likely to be jobless as those adults who do not have it.

The analysts are of the view that in case of certain cancer such as brain or central nervous system, the hiatus (from job) increases even further. In this case, the cancer survivors are five times more likely than other ones to be unemployed.

Moreover, it is widely known that childhood cancers frequently cause problems such as depression, anxiety, post-traumatic stress and learning difficulties that act as barrier in career. Some survivors sometime face cardiac or lung damage, chronic fatigue or other handicaps and these traits create difficulties in getting a job. 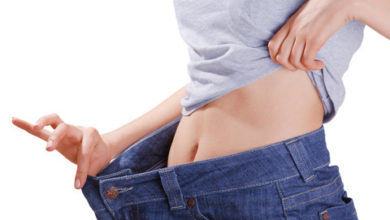