Swiss scientists along with Indian Agricultural scientists are working on a smartphone for illiterate people. It is more important to learn to cultivate on land than to go to school and learn to read and write. Earlier they tried installing sensors in their peanut farms, which could give update on phone about the field. But the problem remains unsolved since they don’t know how to how to read. Now the team is trying to make a software for the illiterate farmers. Not only they would get updates about the field but will also be able to send SMS using signs which can be translated into words. Swiss scientist Hendrik Knoche has already designed a UI for such people.

Hendrik Knoche had asked his students to make a SMS sending software using touchscreen phones for illiterate people. As a result, easy SMS was born. The software works by highlighting words from incoming SMS and then reading them aloud. They can copy and paste to use these words in a text message. The software also has a database of words that can be used in SMS.

It is tough for an illiterate person to navigate into menus to do simple things. But this software is relatively easier for them to recognize icons and tap on touchscreen. Scientists are testing the new version and are positive to bring a change with this innovative product. 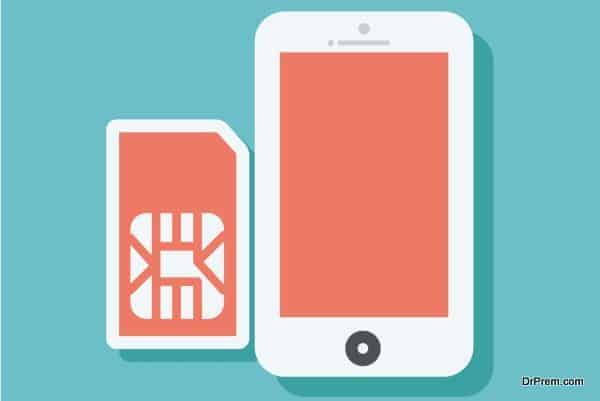 Unlocking your old iPhone to use any sim

How is T-Mobile 3G coverage in Richmond?