The Good: Your favorite nostalgia from childhood comes back on your iOS devicesin the form of this premium game,Super Mario Run.The best thing is that it is available for download now and you can play some of its levels for free.The game is always available online. 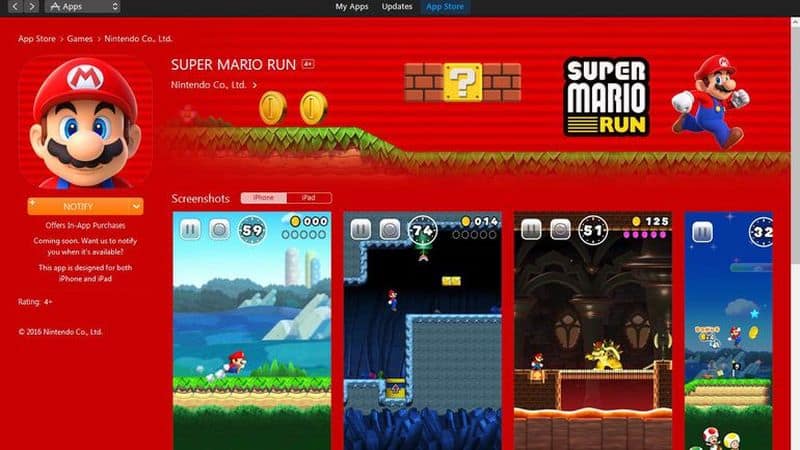 The Average:While Super Mario Run is available for download, Android users may still need to wait for their version, as it is not yet set to release.Additionally, some design choices make the game slightly unappealing, which Nintendo must have considered while putting a substantial price tag on continuing after free levels.

The Bad:It may be shocking or confusing for many users to pay $9.99 for the entire game after carrying on with some free levels. It is actually the top in-app purchase in the game itself, which is weird. Apart from that, you always have to be online to play it, for some strange security reasons.

Nintendo released its much-awaited game Super Mario Run on December 15, 2016. The game has been released for play on iPhone, iPad, and iPod touch screens for now. However, the company expects to come up with the Android version early next year.

Download specifications:If you have signed up for game notifications, you will be informed when to download it. As the game is being launched in more than 150 countries, its availability for download may vary. In countries like the US and India, Super Mario Run is available for download from December 15. The game may consume around 370 MB of your storage space, and you will need a good Internet connection to play it online at all times.

Why buy Super Mario Run:If you thought the game is free, then you may be right up to certain levels of it. Nintendo offers some free levels and then charges $9.99 to get the full game. If you are a gaming enthusiast and have grew up playing Mario games, then it can be a good deal to make a one-time purchase and have fun playing thispremium game. By making it online, the company also claims to offer you secure software and ability to play in a stable environment. 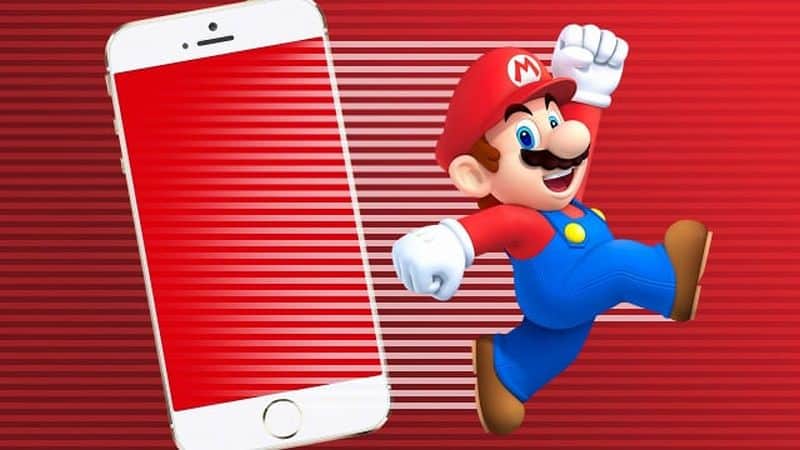 User friendliness:Super Mario Run may work well on most of the iOS devices. However, it can be a problem for those who have a 16 GB device or who may have a poor Internet connection.In addition, the game can be a bit overwhelming for those gamers who are used to play the likes of Final Fantasy XIV or Overwatch, which run on consoles and personal computers while taking up much lower bandwidth. Super Mario Run would require around 75 MB of data/hour on constant play.

Where it lacks:Although Super Mario Run is afun game with superior graphics, it may be a disappointment for Android users who will have to keep waiting or for Windows users who may never see it. In addition, many users may not like the company’s love of friend codes or a strange gating system in the game.

This may be accepted in a free game, but not in a premium game that is as expensive as $10. It also seems that Nintendo has not been able to meet the expectations of those who refer to its game as an endless runner, similar to the free-to-play Temple Run.

Verdict:Although Super Mario Run may frustrate some users due to level design and pricing structure, it is still a wonderful choice for those who do not mind paying around $10 for a top-quality game. The game is easy to download on iOS devices, and it runs efficiently while the players enjoy it online. On the other hand, a few users may face issues while downloading it if they do not have the require storage space on their devices or do not have effective Internet connections. Still, it offers gamers a secure environment in which they can enjoy Super Mario Run with all its interesting features.