China is emerging as a leader in the solar energy sector. The country has gone from force to force, increasing its output of solar panels and other solar products. It’s serving two purposes – supplying the demand for solar panels for renewable energy initiatives around the world, as well as creating enough green energy for the country. China has been troubled by extremely pollution levels and to combat it, green energy is clearly the answer. In 2017, China invested $44 billion in green energy projects. Solar energy in China is a sector the world is keeping a keen eye on, and at the rate at which it is progressing, it will soon become a solar energy super power. 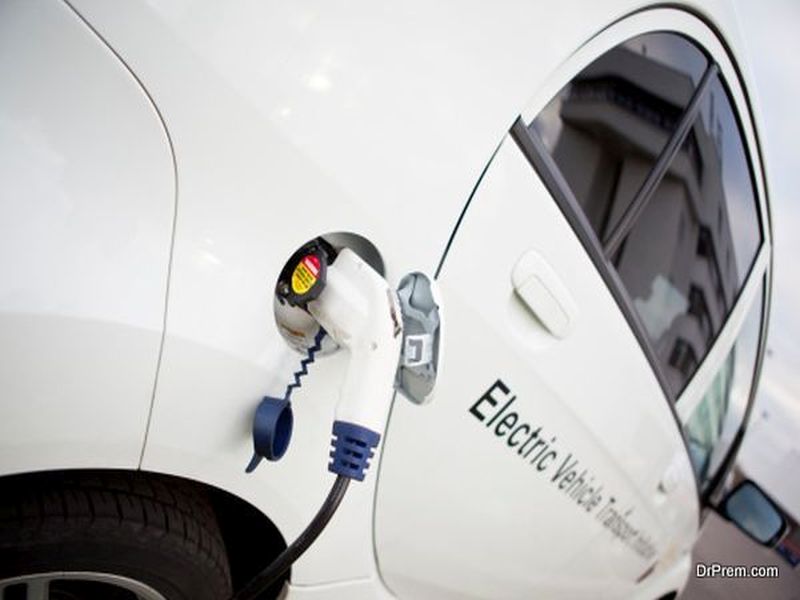 China’s spurt in the growth in the solar power sector has been spurred by US’ decision to step away from the Paris Climate Agreement, according to a report by the IEEFA. The country is taking all the steps to dominate the US and world in terms of production and installation of solar products (panels, batteries and electric vehicles), both in China and worldwide.

Another important factor which is driving China towards green energy is its problem with pollution. China has become economically strong due to its many industries, from plastics to garments to IT products and whatever you can lay a finger on. The price it has paid has been in the form of pollution, atmospheric and water and land pollution.

China still relies heavily on burning coal to fuel it factories, but it has started to embrace environmentally friendly energy sources such as hydro, wind, bioenergy, solar energy and other renewable energy.

The single-minded focus of the Chinese government to clean up the environment has led to the development of the solar energy sector, which is propelling the country to being a leader in renewable energy sector globally.

China has right now much more solar power capacity, which is far more than any other country, to the tune of 130 gigawatts. It is home to many huge solar farms, some of which are:

A Chinese company called Panda Green Energy has built an amazing ‘solar sculpture’ which can be seen while flying over the Datong region. The giant sculptures are a tribute to the Chinese National Treasure, the panda. The pandas are part of a solar park in the region, and are constructed from thousands of panels.

This solar park shows how solar energy in China is progressing – the pandas along with other panels form a 100 MW farm which covers 248 acres. It’s a comparatively small park compared to some other solar parks but displays the patriotic impulse of the Chinese.

One of the largest farms which might make it the leader in renewable energy is the Longyangxia Dam solar farm with a capacity of 850MW with an astounding number of panels – 4 million! 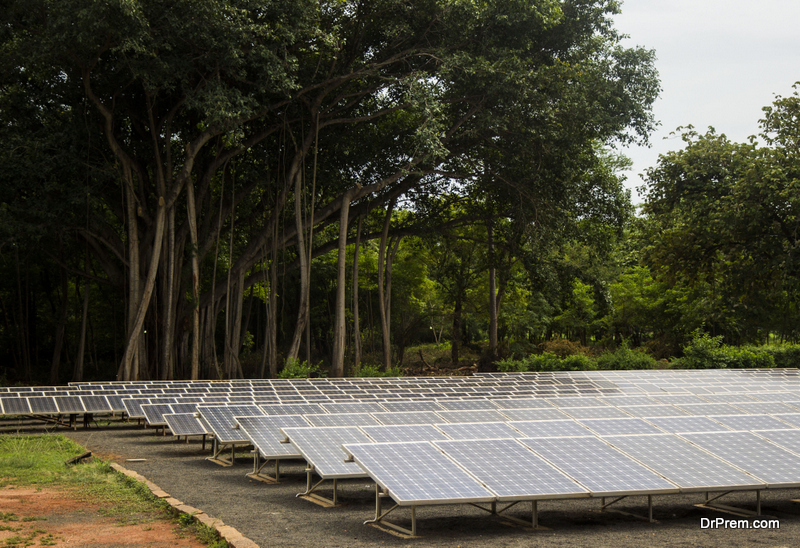 China also claims the number one spot for the biggest solar energy in China and in the world – the Tengger Desert farm with the capacity of 1500 MW and more.

If these floating panels are installed on drinking- water reservoirs, they would reduce evaporation too.

China is the biggest manufacturer of solar panels 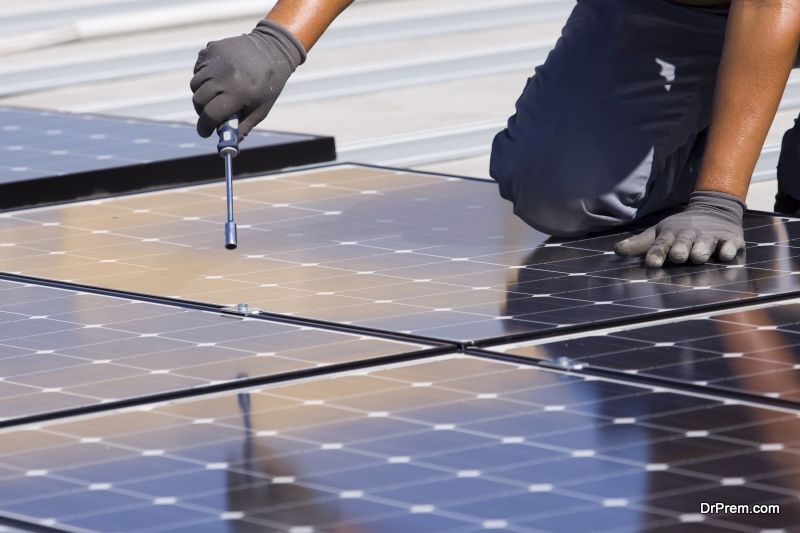 According to the latest statistics, China manufactures the most number of panels in the world, making this another feather in the crown of solar energy in China. The IEA states that an excess of 60% of the total number of panels (solar) are made by China.

China has therefore managed to make a good profit by supplying the solar panels to people and countries worldwide. In fact, apart from the economic success, the goals for solar energy in China have already been met by the country 3 years prior to the year i.e. 2020. 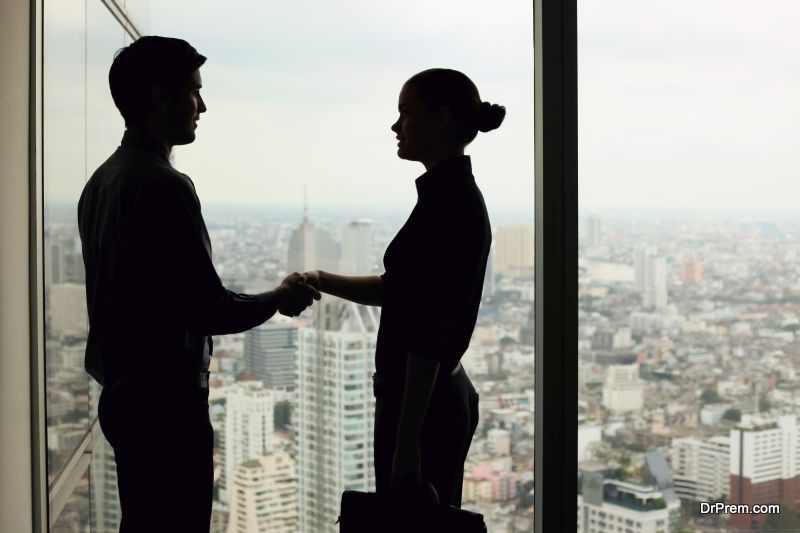 China has signed deals with Japan’s Softbank, Russian company Rosseti and Korea’s Electric Power to develop Northeast Asian power supergrid connecting all these nations as well as Mongolia, as feasibility studies showed that the supergrid could be economically and technically feasible. 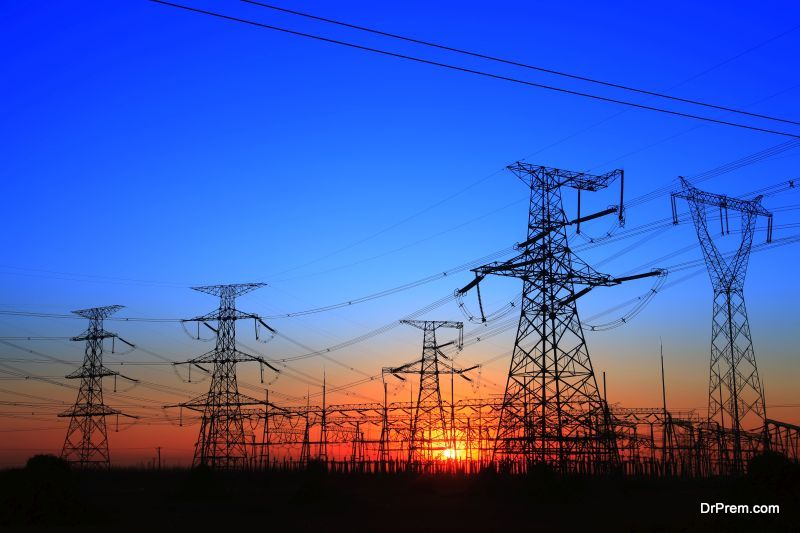 One interesting fact about the solar energy farms and the power they generate is that only about one-sixth of the power is used for industrial or domestic purposes. This is because 94% of Chinese population is located in the east of China, and 6% in the west. The solar farms are situated in the west, from where it is a great distance to transfer the electricity. China therefore has a very low capacity factor i.e. the percentage of power which is actually taken from a particular resource.

The reasons for the low capacity could be due to weather. But the major problem is that the power is lost while being transmitted along the terribly long transmission lines which are hundreds of kilometers long. To address this problem, China is in the process of developing better transmission lines tech, but as of now the lines have not been built as quickly as they should have been.

Solar energy in China has developed due to China doing what it does best – mass producing with efficiency and blistering speed, which has led the country to become a solar energy super power. The only thing which China needs to focus on, for its own benefit,  is the tremendous amount of waste which will be generated a few decades from now, when the panels start becoming old and unusable. 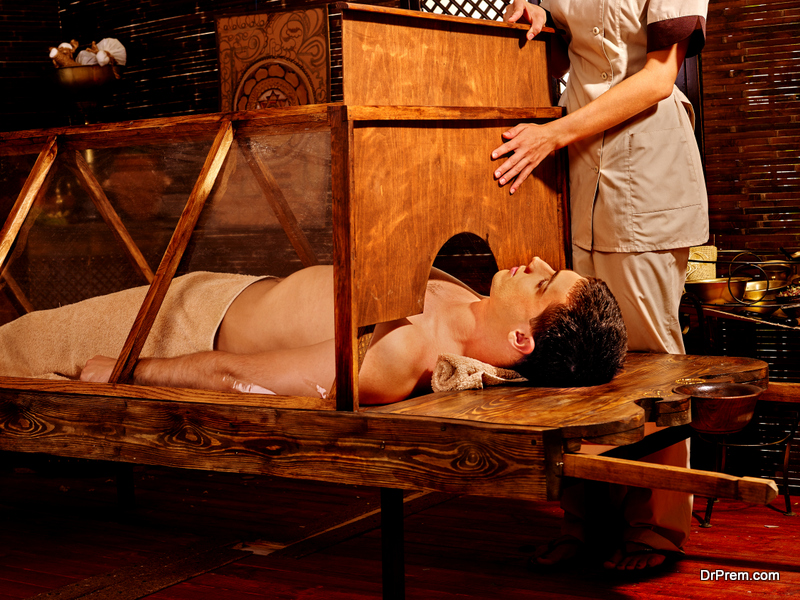 Panchkarma Therapy and Weight Loss: Is it possible?

Teach your kids the value of money and money management 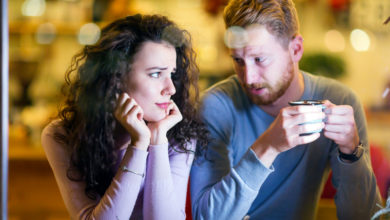 6 Ways To Get The Perfect Mindful Dating Experience