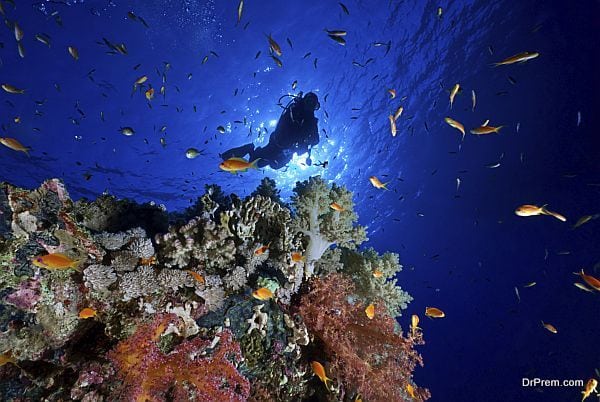 Scientist at Alberta University have developed an innovative AI program to combat the invasion of foreign species. Professors Mark Lewis, Russ Greiner, and post-doctorate Yanyu Xiao have made a program which will be of great help to environmentalists – another way artificial intelligence and environmental sustainability can be of use.

The team of scientists used historical data regarding foreign organisms’ invasions, such as seaweeds and water fleas in aquatic ecosystems. They created a computer program or a tool to help environmental scientists to handle the ecological invasions efficiently.

What is the new tool? 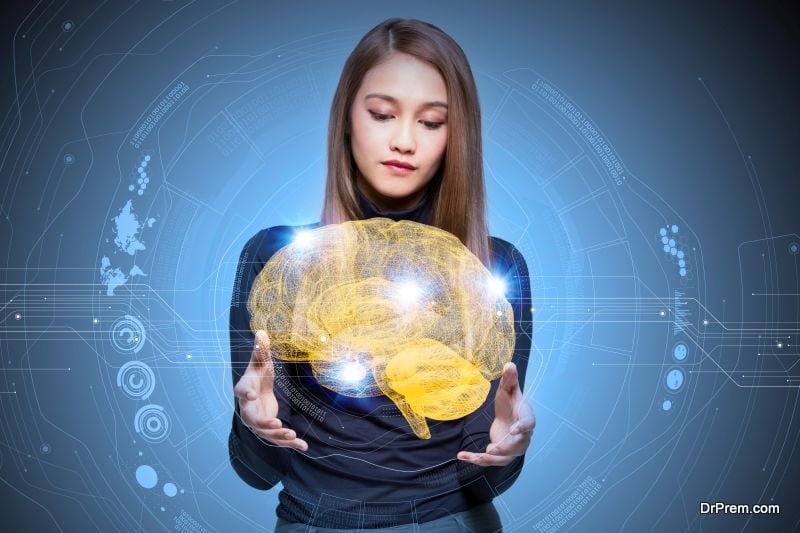 The tool or program is essentially a series of questions, which ask users things such as the water body type, if the invader is an animal or a plant and then predicts the outcome of the various eradication strategies. The researchers used the data of 143 previous attempts to eradicate foreign species.

This allowed them to create decision trees which would help the environmentalists to predict the successful outcomes when trying to deal with various invasive species in many different scenarios. Artificial intelligence and environmental sustainability are two different sciences, but they can both be combined for the benefit of the environment.

How AI is helping environmentalists is evident from innovative tools like the one developed by Alberta University scientists. Why do natural invasive species have to be removed? It is because species like zebra mussels, which have invaded Canada’s water bodies, consume precious nutrients. They multiply rapidly and other species in the water body starve and die out. This has an adverse effect on the ecosystem’s biodiversity.

Now, the new AI tool developed by the scientists knows much more than just one researcher would. The tool is combating environmental issues with artificial intelligence, which utilizes insect or plant invader information, aquatic environment, as well as the method used for removing them (chemically, manually, or a combination of both).

The resulting program was found to be much more successful than researchers working on the field. 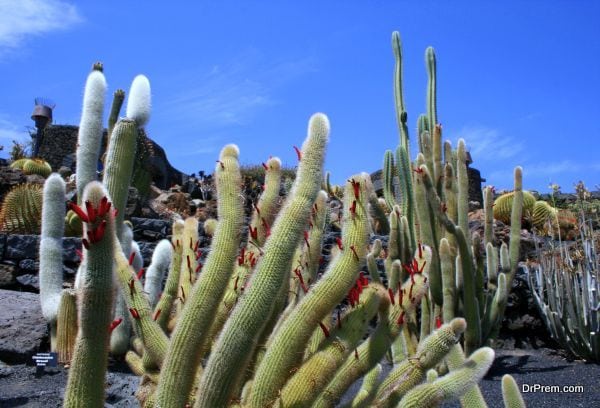 Artificial intelligence and environmental sustainability has been used to protect the life of animals in the wild. Southern California University (USC)’s CAIS (Center for Artificial Intelligence) has discovered that poaching rate has increased drastically in recent years. If this continues at the present rate, then rhinos and elephants will become extinct in just ten years’ time. The last male Northern White Rhino’s death has underscored the danger to the existence of various species in wild. Combating environmental issues with artificial intelligence can be an answer to environmental problems. 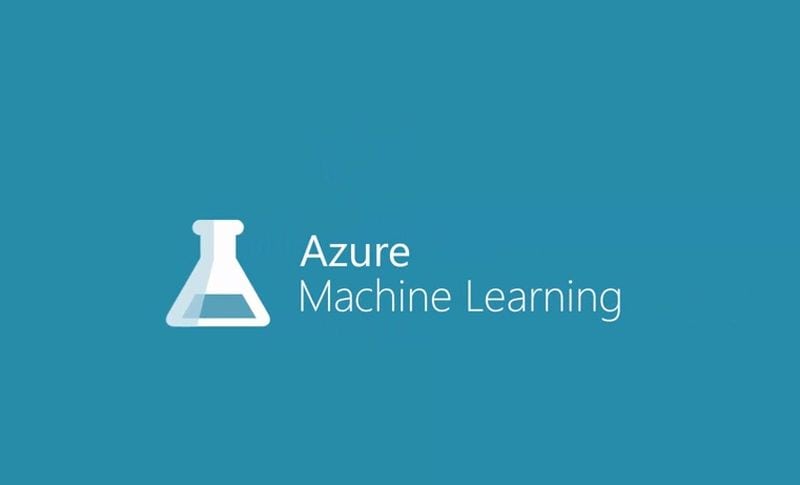 Artificial intelligence and environmental sustainability have been used by USC CAIS and Microsoft to develop an AI program to apply to wildlife conservation. The collaboration is using Microsoft Azure Machine Learning with the unmanned aerial vehicles. This are equipped with thermal infrared cameras.

Another way how AI is helping environmentalists is by detecting animals as well as identifying poachers in a particular area. This would empower forest rangers to intercept poachers before they can harm animals. The team is using predictive analysis and game theory to learn and track animal movements and the movement of poachers. USC CAIS and Microsoft are exploring ways in which AI in combination with game theory can improve environmental conservation. The partnership may be able to protect forestlands and oceans from poaching.

Preservation of water quality with AI 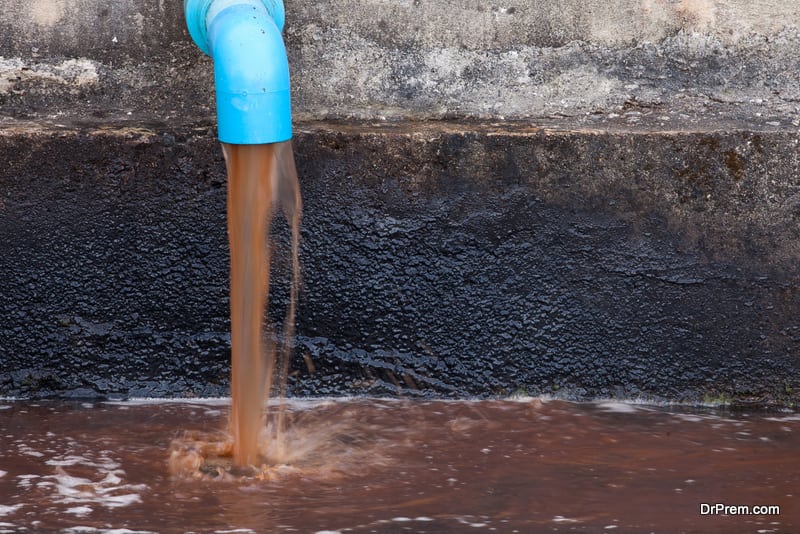 Water all around the world has become polluted with industrial and other pollutants. Chesapeake Conservancy, which is considered to be one of the pioneers in precision conservation, has started using cloud technology to protect, monitor, and restore natural environment. This needs highly detailed as well as accurate land maps in order to identify and use. Land cover maps are also used to identify various environmental issues too, for example – pollutants getting into the bay waters via agricultural runoff.

Microsoft, Chesapeake Conservancy, and Esri are working together and using deep learning as well as AI to build the latest map across the US. 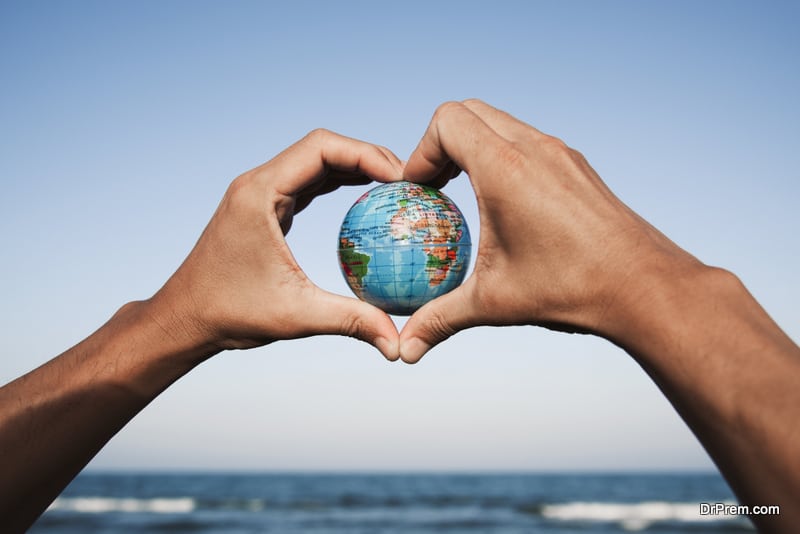 The information that climate scientists gather, such as the rise of sea levels, severe weather patterns, etc. would be shared with decision makers in order to take steps to reduce emissions etc. 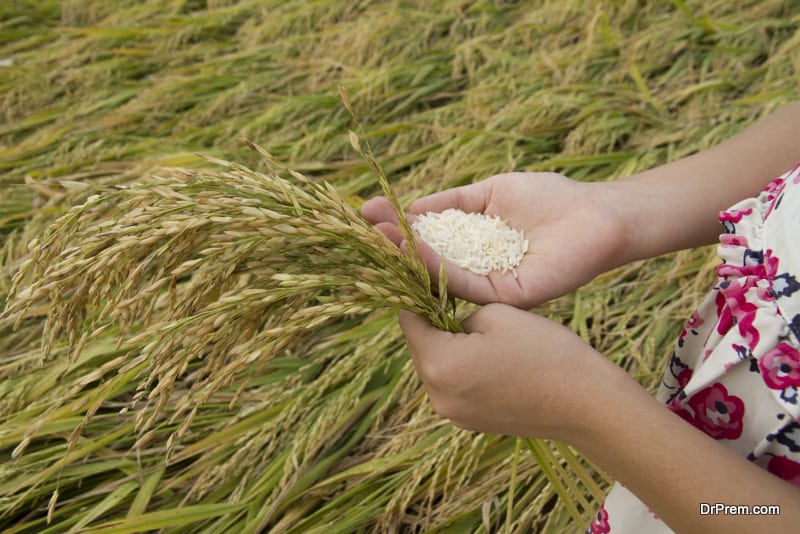 Earth’s population has increased manifolds and is continuing to increase. In the future, by the year 2050, farms have to double the produce. Farming methods today rely on using of pesticides, fertilizer, water, etc. without taking into consideration the changing climate. An organization called the Yield has started using sensors to give farmers instant updates on the crop status.

The technology is powered by the Azure IoT Suite, and with the help of this AI and real-time weather conditions using Microsoft cloud, Yield helps farmer in many ways – such as letting them know the right time to plant their crops, irrigate, protect, feed, and harvest them.

Using Yield’s AI tech, a Tasmanian farm managed to save 30% irrigation cost and loss of water.

Artificial intelligence and environmental sustainability will be closely related in future. AI will be able to detect unpredictable weather patterns, allowing farmers to plant the right crops at the right time. AI will also be useful to protect land animal species as well as aquatic flora and fauna from poachers and natural invaders.