A child in rage can be self destructive and disrespectful, you need to have an action plan to handle your child during such an incident. Here are a few tips to help you handle an angry child.

Trying to figure out the reason

Some children fall in the trap of getting enraged repeatedly, and this behavior may have continued from quite some time. You will have to find out the reason for the child’s behavior. This is definitely not going to work when the child is in the fit of rage. You need to ensure that the child has cooled off before you start a conversation with him.

Different children have different ways to show their anger some get destructive. Often they break things at home, do damage to the walls and doors, and might even rip things apart, which belong to them. To counter such a behavior you need to keep your cool and make the child understand that he would have to suffer the consequences of such behavior.

He would have to replace the article that he broke in the fit of rage with his own money. In the case where he destroyed his personal belonging like a video game or an iPod, he would suffer from losing that item. If the kid is, young he could do some work at home to earn the money, if he is grown up, he would have to contribute from his part-time job income or pocket allowance.

If the child is an enraged teenager, who has gone completely out of control, is damaging the property, and may want to attack you, call 911. For the sake of your own safety, safety of other family members and your property, you must call the police. This will give the child a stern message and restrain him from such behavior.

What you need to do?

Ask the child to think over the situation and then discuss what made him so angry. If the child does not want to share about the incident with you, ask him to speak to someone else, it could even be a pet or a toy too. The idea is to calm down the child and make him realize his mistake. Hug the child and make him understand that you care about his issues. Everybody needs love and affections, the child would feel better and have more trust on you.

Keep in mind that children observe their parents and replicate behavior. Set a good example for them, whenever you are in anger, show them how you expelled your anger in a non-destructive way. Never forget to appreciate the child whenever he deals with anger in a positive way.

The child should realize that his parents are making a note of his behavior. You can also gift him something for handling the situation in a sensible way. This would motivate the child and inculcate a good behavior.

Follow these tips and do not forget to show empathy to your child and make him understand what actually happened and how his behavior should be. It may take time but the results will make his and your life comfortable. 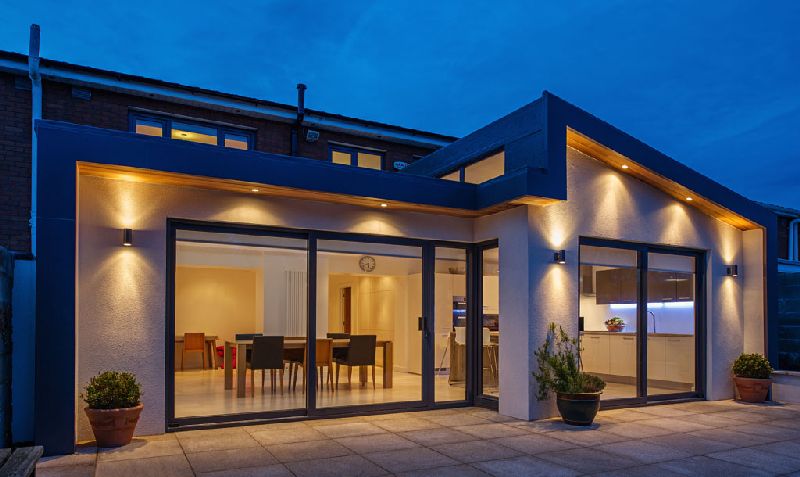 Planning for a home extension, here is what you need to know

Tips and tricks for achieving a comfortable and romantic bedroom 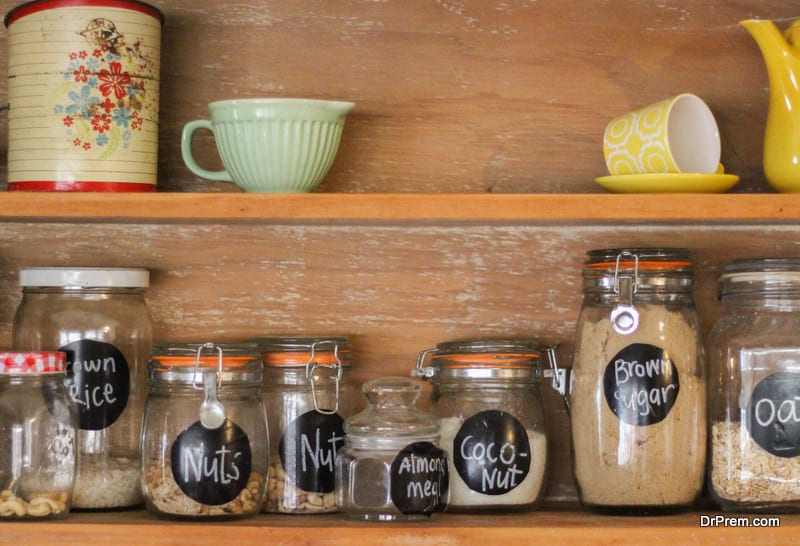 8 Tips to organize a minimalist pantry

Easy Ways to Incoporate Japanese influences into your Home’s Decor