Smart glass technology refers to glass that can alter its visible properties in accordance with light, heat or voltage. Controlled by the user, the flick of a switch can help the glass transform its light transmission properties so that is becomes opaque at one instant and dark or reflective the next instant. While many may think that smart glasses are popular only now, one can’t help but remember how such a smart glass featured in the Hollywood film Blade Runner which released way back in 1982.

While home automation is a fairly new concept with homes being installed with automated lighting and security options, a look back at the ‘Jetsons’ cartoon will have one searching for an explanation. The very popular futuristic family cartoon clearly portrayed a clear picture of what lay in store for the earth in the years to come, complete with automated lighting, appliances and even hovercrafts.

The use of robots to complete specific as well as daily tasks has increased over the years. Studies are also underway to create robots that can think and act independently. One may consider artificial intelligence to be the by product of recent Hollywood flicks.

However, the very first mention of a robot was used in the sci-fi play titled R.U.R by Karel Capel. The movie I, Robot also featured the three laws of robotics that were originally coined by sci-fi writer Isaac Asimov (and was based on his work, of course, the movie took some creative freedoms).

A slew of sci-fi flicks released since then have increasingly portrayed robots as intelligent machines that can think on their own and possibly take over the world one day (case in point: the Terminator series).

Apart from these smart home technologies that were more or less inspired by Hollywood flicks, here are some noteworthy mentions of the same in other movies which we will most surely love to see in the near future.

Theodore’s apartment in the movie ‘Her’ boasted of one particular smart home aspect, the absence of screens for the computer, television or gaming device. His OS talks to him via a smart earbud while he plays a projected VR/AR game using nothing but his hand gestures which are tracked by the device. He is also able to chat with the character in the game, bicker with his AI pal and even pull out images of hot dates on his furniture.

This sci-fi flick had us amazed with its spectacular use of smart technology all over. But what stood out was Korben Dallas’s flat which featured an automatic pull out bed, automated lights and music that switch on when the individual wakes up, a button based control panel to control his automated home appliances, including his coffee machine, refrigerator and even a moving shower.

The McFly House, Film – Back to the Future II

The Back to the Future series took us on some pretty amazing journeys. If the time travel machines were one thing, the McFly house in Part II had us gaping in wonder at the scene screen windows that can be tuned to display the scenery channel, voice automated fruit baskets, five second pizza hydrators and even Skype played out on Smart TV of sorts. But first, let’s get that hoveboard. 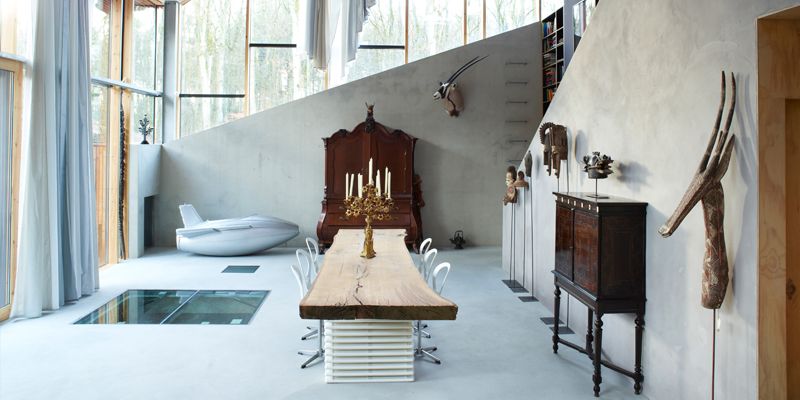 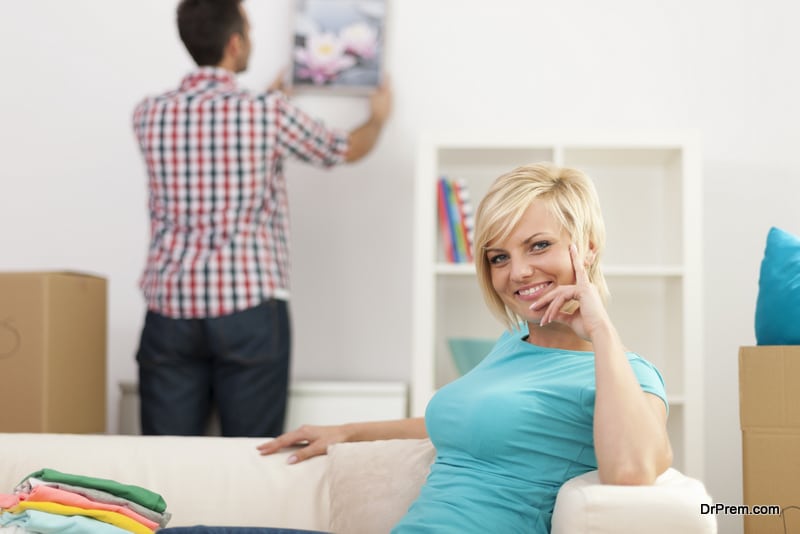 Wackiest emergency reports from hospitals around the world 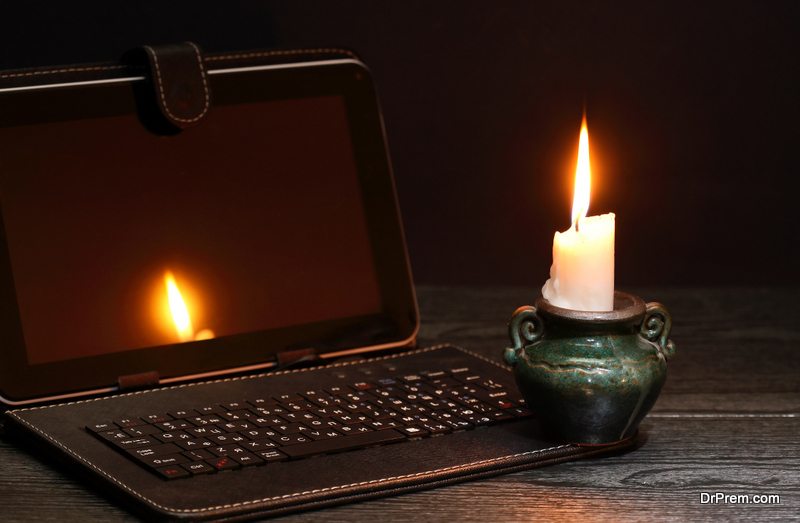 What should you do when you are expecting a power cut?