Though it is believed that the leatherback turtles once swam with dinosaurs millions of year ago, I am sure conservationists are not ready to lose the battle forcing them to believe that the turtles are soon to disappear from the planet as the dinosaurs did.

Already an endangered species, the scientists in Malaysia are muting plans to protect their disappearance. In the bid to see the turtles thriving and surviving as a living companion of the dinosaur, some biologists have come up with an unusual plan – ‘cloning’ the endangered leatherback turtles!

Yes, cloning. Though it might appear impractical and unlikely to be successful for many, this would be the first cloning of any reptile.

The number of leatherbacks is decreasing every year. Even though some of them have returned to our shores to nest, their eggs are not fertile and do not hatch.

What is need is a $9 million funding and five years of time, cloned leatherback turtles will romp the planet, boasting their dinosaur companionship.

The scientists now perhaps wish the dinosaur had left their offspring in this era. They could have created a “real-life Jurassic Park!”

So, now here comes more liberty for man to exploit the nature to make his selfish ends meet, as anything pushed to the verge of extinction or over-exploited can be cloned to strike a balance back in nature.

But, are things actually so easy? — Perhaps so, with man finding out all ways to pamper his both merciless and unethical instincts. 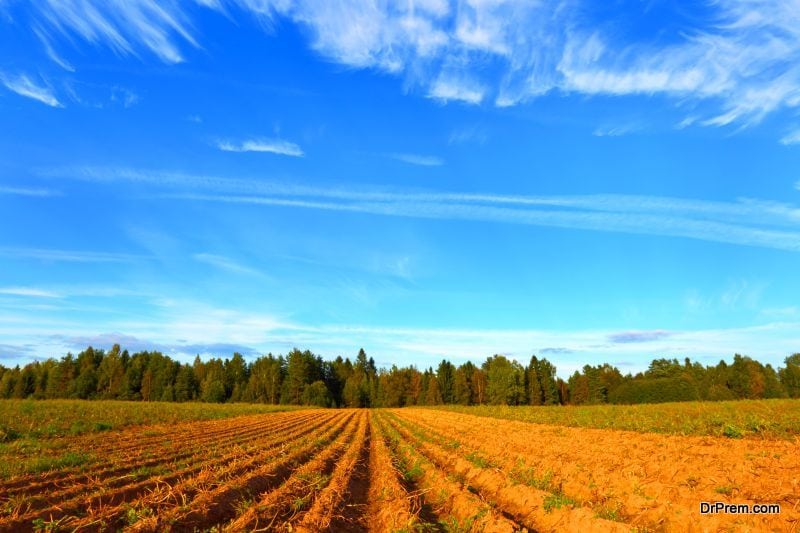