It is a basic knowledge expected from a child, especially if he is America-born or America-based, to know who discovered the land – without much effort, a child would surely say, it’s Christopher Columbus.

But, a recent discovery is rising confusion relating to — who ‘first’ reached the New World! – And what are challenging the notion are some chicken bones!

Yes, recently unearthed on the coast of Chile, the chicken bones date prior to Columbus’ ‘discovery’ of America!

Not just that! The bones also resemble the DNA of a fowl species native to Polynesia, according to researchers. So, were they the Polynesians, who have left the first human footprint in America?

Signaling positive to this query, anthropologist Lisa Matisoo-Smith from the University of Auckland, New Zealand justifies the prediction saying,

Chickens could not have gotten to South America on their own-they had to be taken by humans.

As per what the findings suggest, have the Polynesians made contact with the west coast of South America as much as a century before any Spanish conquistadors?

Though not sure of the answer to this, the finding will surely kick up debates among historians and archaeologists.

Scared planet : Is it working for the environment? 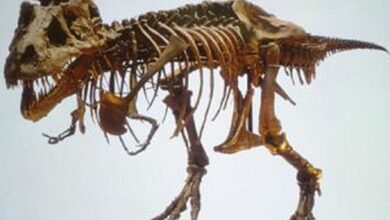