Windows have been an integral part of home since time immemorial. However, windows have undergone several changes in style, designs and structure since their inception. A window is a very essential component of any building that allows natural, daylight and fresh air to enter the home, thus maintaining the ventilation.

Windows are as old as the homes and their organ is difficult to track. Therefore, it is safe to say that as soon as human race realized the need of a house, they, perhaps, found windows indispensible too. Windows have also been found in the wall paintings of the Egyptians, revealing the fact that they have been an important architectural component since then. Some of the ancient window types were –

The Romans used the glazed windows for the first time. These windows had glass framed inside bronze. The windows were mainly used to retain heat in places like the Roman public bath. They used to do window filling with materials like marble, mica and shell.

Windows of the early Christian and Byzantine era:

During the 12th and 13th centuries, window architecture based on stained glass technique reached its peak in Europe. Europeans replaced marble and cement with strips of lead to separate the different pieces of glass.

During the later renaissance period, windows were designed as a large casement, which was popularly referred to as French window. The casement window had a large opening, which they used to extend to the floor. Featuring a narrow glazed design with two large wooden sashes with hinges, these windows swing with an iron railing built to promote safety.

These were openings inside a house wall covered with matting.

Placed high on walls, Assyrian windows were wide and separated by small branches.

The modern day windows however have changed completely in terms of their style and designing. Nowadays, windows are extra large and can sometimes be wall-to-wall or even floor to ceiling. These windows are made using multi-layered glass with air gaps between the layers to provide heat insulation. Some of the modern day window types are as follows –

Built to provide light and air, these windows are just right for areas like bedrooms. In addition, you can place them anywhere, from adjacent to other windows or above a large patio.

Efficient at providing proper ventilation, these windows offer a distinct style and are easy to reach. The bottom of these windows remains closed while you can open the top. You can install them inside any room, from kitchen to bedroom and even in your office.

Designed with the aim to provide a clear outdoor view without any hindrance, picture windows look good when installed high on the walls of a dark room. However, made up of large pieces of glass, these windows are likely to break and damage.

These types of windows literally bring the outdoors right inside your room. Featuring sides, Bay windows allow maximum light to enter the room and maintain air circulation. Bay windows go well with any type of architecture and enhance its appearance. They are generally preferred for kitchen and the master bedroom.

Made from glass placed inside metal clips, Jalousie windows are an integral part of modern homes. Users can open and close the glass strips at the same time to control the inflow of air and light.

Windows have witnessed great architectural changes right from the Egyptian days to the modern era. However, one thing that has remained unchanged is the importance of windows in our lives.

Tips to Get Your Fireplace Ready For Winters 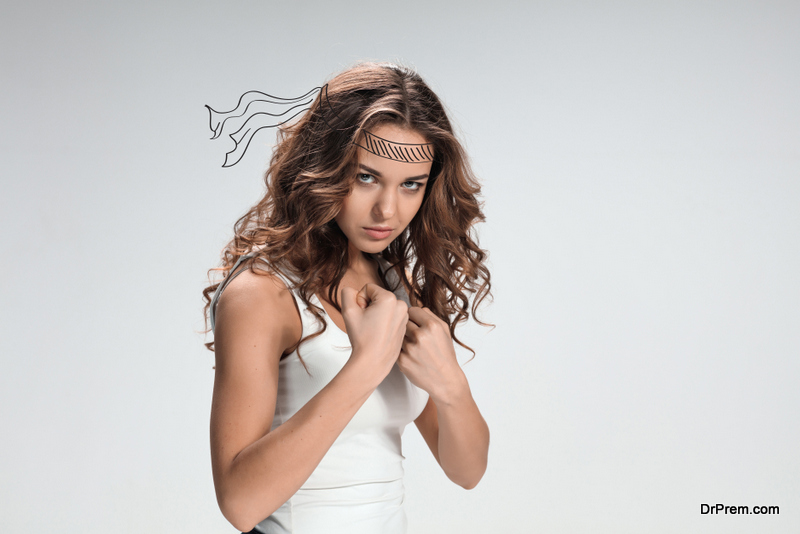 Why exergaming is the future of fitness?