When entrepreneur Richard Branson interacts with people, he shares a lot about his personal and business experiences. People have been seeking his viewpoints on several aspects related to parenting and work-life balance, and he really had some good points to share with them. He usually does this by telling about his own life stories and experiences. When enquired about the management of the parenting aspect, Richard tells that it is one of the most wonderful experiences to become a parent and then raise your child. He has been a parent since the last three decades and even valued good parenting over and above his profession.

Richard and his wife Joan have been parents to two children, Sam and Holly. Though Joan devotes her time to raise children well, Richard says he too works from home as and when possible. He has even worked from his houseboat in Venice and now works from his hammock on the Necker Island in the Caribbean. Whenever possible, he makes sure to take along his family on work trips. He has shared many joyous moments with his wife and children, unlike other businesspersons who many-a-times are unable to do so as they prefer being involved in their busy work schedule.

There is a big portion of his children’s lives that Richard believes to have shared, and his kids really feel so too. He thinks that parents should let their children share their lives with them. It could help them develop better relationship and make good friends with kids. He used to share his life experiences whenever his children needed advice or guidance. That also helped him become a good manager as he could explain kids on how he solved his problems and learnt from them.

Additionally, he comments on maintaining the work-life balance by getting to combine them and not treat them as two different aspects. Juggling both is not the solution, as he believes in taking time for the family as a priority. If there are urgent tasks at hand in your workplace, one should still book a time for the family and should prepare his colleagues to handle situations that one is not immediately required to attend.

Richard suggests maintaining a work diary and also taking advantage of the flexibility technology has brought about at work. It allows parents to attend their children, as well as perform well on the job. If one is working with a company, they can convince their bosses to allow them to work from home. If running a business, one could introduce technological tools that support flexible work hours for all employees.

Richard says it reduces commuting stress and disappointment of not being present on special occasions. He has even introduced a variety of desktop sharing options for his employees at Virgin so they may work from anywhere they are and from any latest tech gadget. He suggests controlling and managing technology to take out more time for life. He also gets his children involved into some work discussions at times, so they too feel engaged in meaningful conversations with him. Children feel important when parents ask them for their ideas. So, certain parenting practices allow Richard to manage both his personal and work life well. 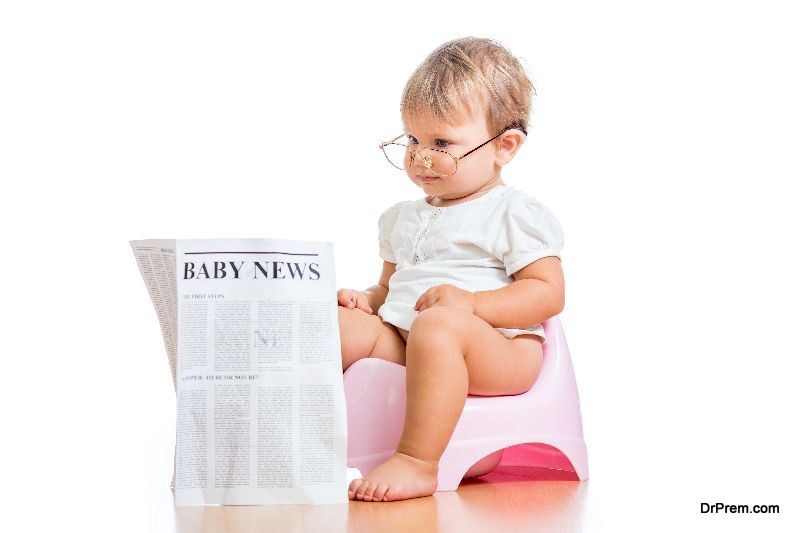 When and How to Start Toilet Training for Your Young Ones 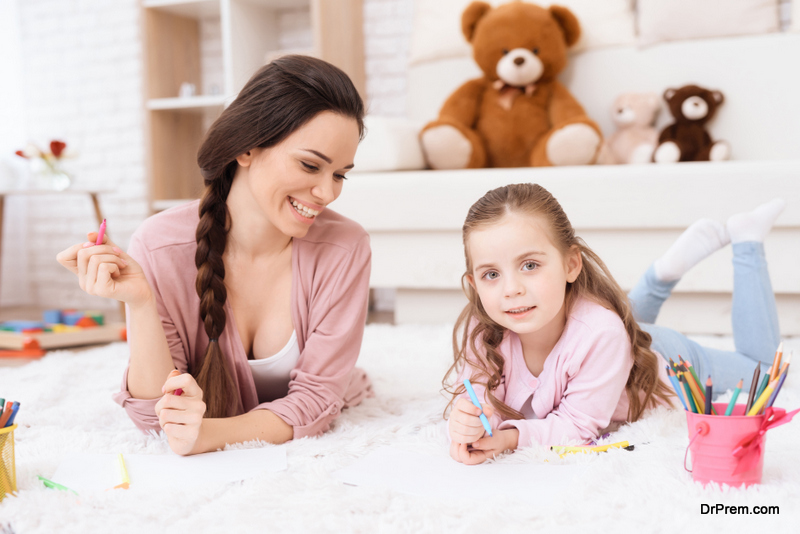