Did you know that 2 billion of the world’s population does not have access to safe drinking water? An equal number of people live in areas which have the potential to become drought-prone, and this number may rise to 3 billion by the year 2050. The demand for water is increasing as the population increases daily. Moreover, 20% of the entire Earth’s population may live in areas which would be ravaged by floods, thus contaminating pure drinking water. Groundwater depletion is one of the main causes of water scarcity. Here’s a look at the reasons for the shortage of water globally as well as some solutions for the crisis:

What are the causes of water scarcity? 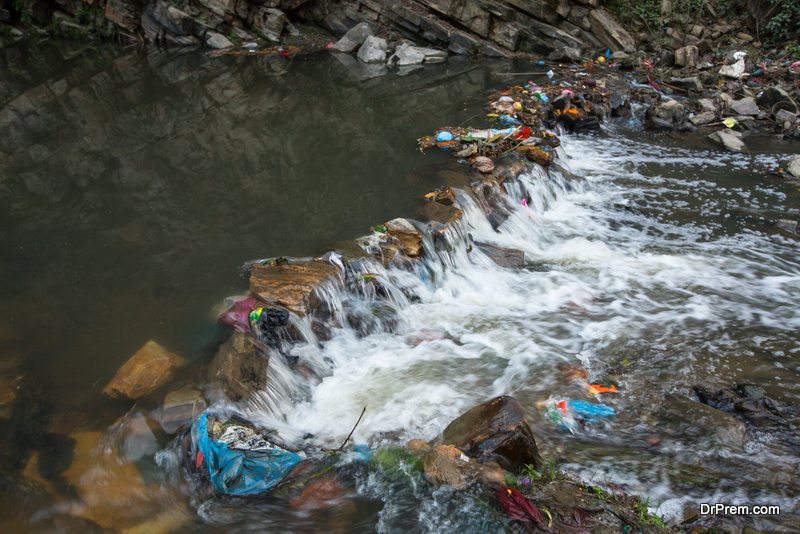 The world is facing a water crisis due to the depletion and pollution of surface and groundwater. Surface water all over the world has been impacted by a number of pollutants, which has made it impossible to be used. Water pollution caused by industrial pollutants, pesticides, and other chemicals getting into waterways, as well as the chemicals from the various products we use. Plastic beads from personal care products as well as other chemicals from soaps, shampoos, conditioners, etc are also polluting rivers and lakes.

Many parts of the planet have been affected by the climate change due to global warming. The drought has devastated many African countries and other parts of the world have been ravaged by floods. This means that causes of water scarcity are drought and floods as well as potable water is polluted when floods occur. And in drought conditions, surface water dries up due to lack of rain, leading to water scarcity.

Is there enough groundwater to go around? 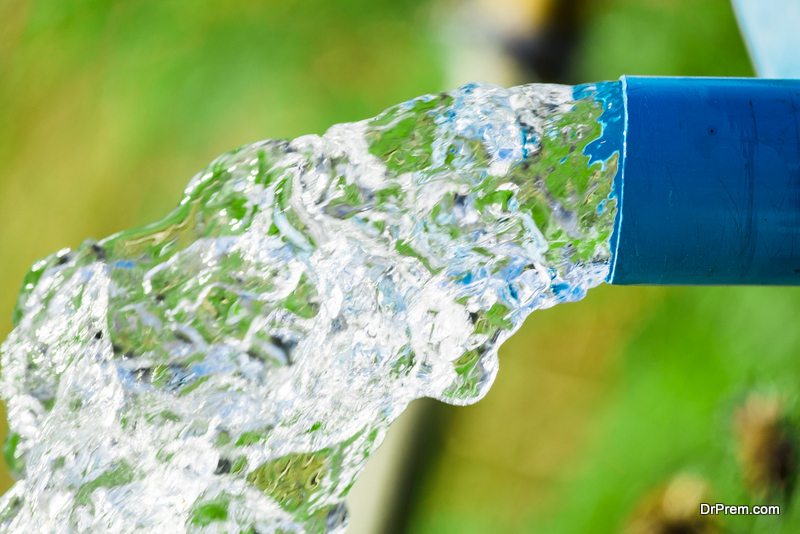 Groundwater is a valuable resource. About 44% groundwater is used to irrigate crops. As the surface is depleting, the demand for groundwater will be even more. Groundwater is stored in pores and cracks underground and in aquifers. There are many small and big aquifers underground, but even these are drying up or have been overused.

Groundwater has to be a part of the solution for the water crisis. In Cape Town, we can observe first-hand water scarcity due to poor water management. The residents of the city are struggling with the causes of water scarcity and trying to find a solution for it.

But where there is no rain, especially as a result of drought, it will hard for underground natural reservoirs of water to last very long, which would again contribute to the water problem. Then again, groundwater should be beyond politics and country borders, and it is imperative that countries share their resources of groundwater.

The fallout of groundwater shortage could result in a shortage of water for crops, thus leading to food insecurity. This would be true for Northern Africa, Middle East, Eastern and Southern Asia, including China and India, as these regions have already put a strain on their aquifers/groundwater reservoirs. 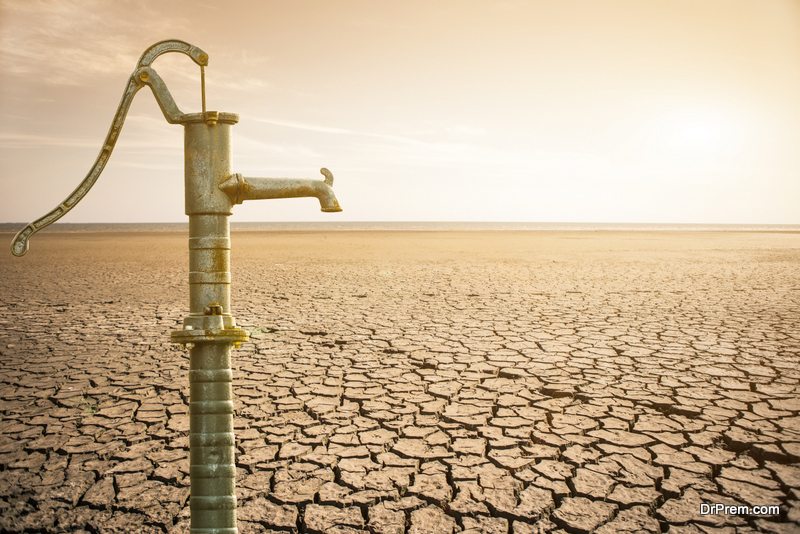 Decision makers have to integrate the governance of water resources into planning so that each water resource is used in an optimum manner by communities, businesses, and public sector. This would prevent the risk of damage in long-term. Policymakers should take steps to enhance the storage of groundwater during floods, and make it available during droughts.

Machines with smart cards can be installed onto wells which could keep an eye on groundwater usage. 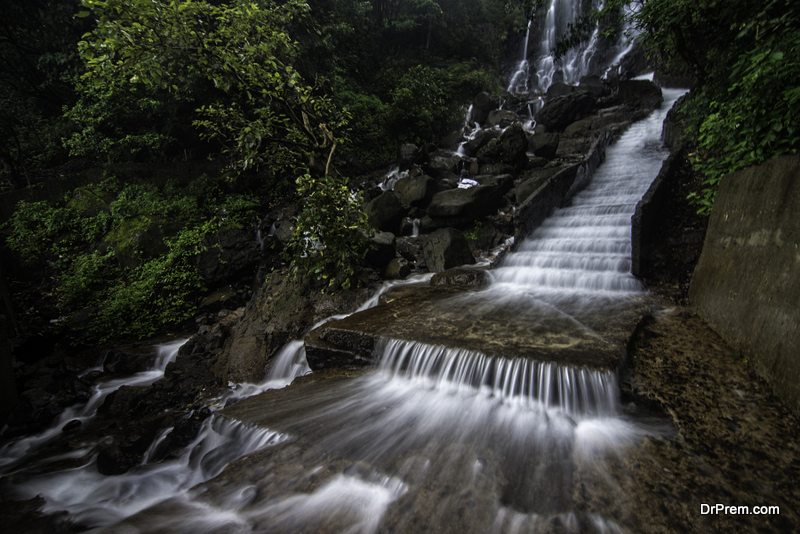 The growing world population has increased the demand for water directly and indirectly. We need drinking water as well as water for our crops, but problems like water pollution, one of the causes of water scarcity, is making it difficult to supply clean water to all.

As a result, we need to concentrate on solutions to prevent the wastage of water. Sand dams can be an effective solution, for starters. These are basically walls/dams which are built into the earth. They help to improve the storage of water and let people draw clean and fresh water using pumps powered by solar electricity.

Eco-friendly landscaping can help too, as trees and plants can improve soil quality, thus improving water retention and building up groundwater reservoirs. Eco-friendly gardening can go a long way in contributing to conserving water. This can be done by avoiding traditional lawns, which require a lot of water and planting drought-resistant plants that require very little water.

Every person needs to be aware of his/her water usage and teach water conservation to the younger generation, as every single drop counts!

Organic electronics are better than silicon