Death really comes in different shapes and sizes. You never even get to know when the last moment knocks on the door. Let us have a look at a few of those deaths that came when they expected it the least. No one could ever imagine that even this could be a reason of someone’s death.

In 1871, lawyer Clement Vallandigham was defending a man in the court. The charge was that of a murder and in an attempt to prove that the victim could have shot himself, Clement drew a gun, which was supposed to be unloaded, shot himself and died. He won the case for sure. (Source)

Death of the great escape artist

The famous American escape artist Harry Houdini, during a stunt let him punched by an amateur boxer in stomach and died a few days later by the injury that was caused by the punch. Houdini was a pro at this stunt but he was not prepared at the time when boxer hit him hard. It was later discovered that the reason of the death was a ruptured appendix. (Source)

The demonstration of death

On 9 July 1993, 38-year-old Garry Hoy had no idea that it would be his last demonstration. In Toronto, Canada, a lawyer by profession, Garry threw himself on a window with an idea of demonstrating the strength of an unbreakable glass. Garry had already pulled off the same demonstration many times before. Even this time the glass did not break, it got off the hook and Garry fell from 24-story building of Toronto-Dominion Centre. (Source)

The revenge of Cactus

Near Lake Pleasant in Arizona, U.S, David Grundman was killed when a detached limb of 26 feet Cactus fell and crushed him. The unfortunate irony of the situation was that a David himself fired a few shots at this Cactus standing very close to it. (Source)

Chinese poet Li Po died when he was trying to kiss the reflection of the moon in the water. He even wrote a poem “Alone and drinking under the moon,” to describe his feelings before his accidental death. Li actually had a love for liquor and wrote most of his famous poems when drunk. (Source)

The king who ate himself to death 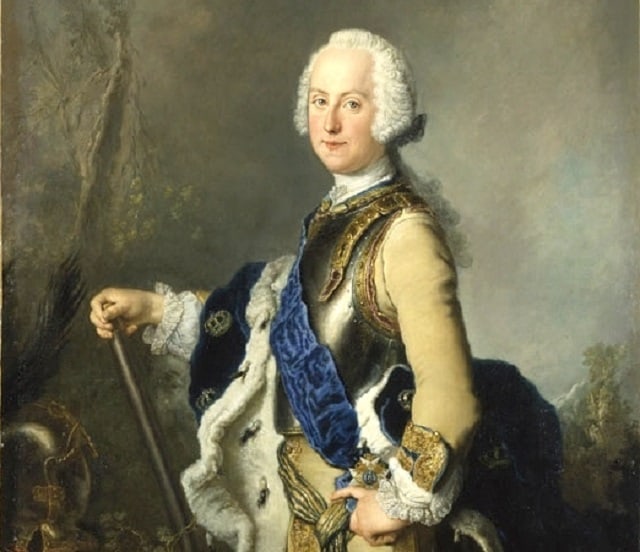 The day was 12 February 1771, when the king of Sweden, Adolf Frederick died. The interesting part of the story is that he died of indigestion. He took a heavy meal of lobster, caviar, sauerkraut, smoked herring and champagne, topped off with not one or two but 14 servings of his favorite desert and that too served in a bowl of hot milk. Swedish children still share the story of the kind who ate himself to death. (Source)

Famous for having the longest beard in the world Austrian Hans Steininger died as he stepped on his own beard when fire broke into the city. In hurry, Hans forgot to roll up his long beard and lost balance. He broke his neck and died. (Source)