If you are mature-watcher and loves watching butterflies, you no longer have to wait for the right time for the various colorful species of butterflies to arrive in a nearby garden. Thanks to the global warming’s effect on environment.

Britain, with it’s this April having recorded the highest temperatures ever, is witnessing the astounding manifestation of the natural world to the lash of global warming – it’s at least 11 species of butterfly are making their earliest recorded appearances this spring.

59 butterfly species have been recorded to reside and migrate regularly marking Britain’s spring, but astoundingly, 37 of them have already appeared. And of these, all — except the orange tip — have emerged earlier, compared to what they used to a decade ago, the wildlife charity Butterfly Conservation says.

To add to the surprise, 11 of them are found to have broken all records for early emergence, with some by scarcely-believable margins!

Britain’s wildlife seems to be ‘visibly’ having the burn of climate change to the shock and surprise of even the scientists, who have been watching the effects of warming temperatures on living organisms for several years, not to mention the laymen.

Radio waves to power all your gadgets soon 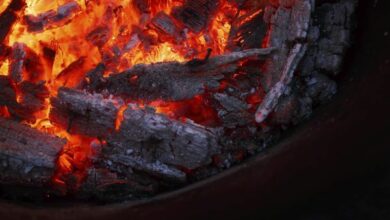