Scientists have long been mystified as to how the ancient Maya produced carbohydrate-rich foods that helped in sustaining large cities like Tikal in Guatemala and Copan in Honduras. This bewilderment has been solved with the discovery of ancient manioc field in Maya village. The site is in El Salvador about 15 miles west of modern-day San Salvador.

The team of researchers discovered traces of cultivated manioc roots which provide a glimpse into the Maya farm as it may have appeared around 600 A.D. Until the recent finds, no evidence of manioc crops was known though various theories showed that the ancient Maya may have cultivated manioc, which produces large roots rich in carbohydrates. The team found that the ancient crop had decomposed but holes in the planting beds had been sealed by ash. To make moulds of what had grown inside, dental plaster was poured into the holes which revealed tubers of manioc.

This find is proved to be lucky but there are many questions that are yet to be answered. The dig will be continued which may help uncover the site’s secrets and find the answers of these questions eventually. 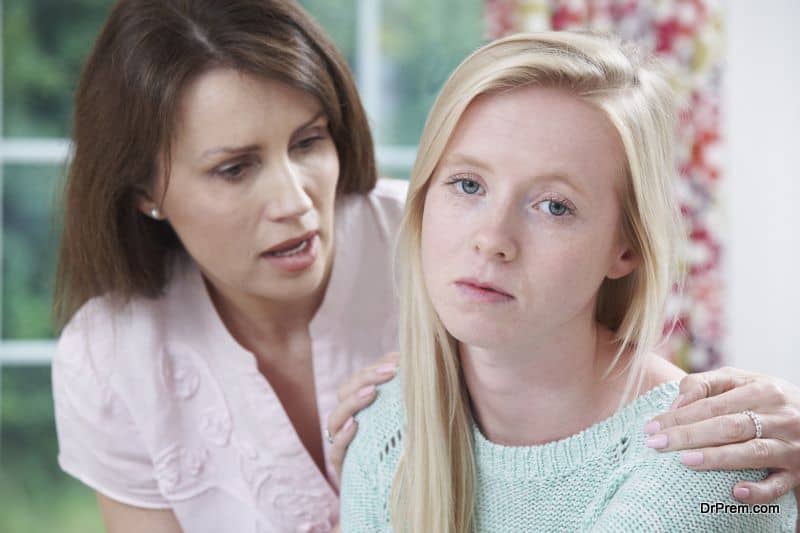 8 – Tips for helping youth find their purpose in life

How much does an abortion cost?