Amidst debates on whether seas warmed by greenhouse gas emissions lead to more hurricanes or the El Nino and an African monsoon are the culprits, a new research adds up to it.

The study found that frequent and strong hurricanes ruled the Western Atlantic regions even when El Ninos are weak or, when the Eastern Pacific Ocean’s surface waters were warming.

The West African monsoons were also found to be strong, amazingly even when local seas were cooler than what they are now!

In the study, Donnelly, the lead author and researcher at the Woods Hole Oceanographic Institution said,

Tropical sea surface temperatures as warm as at present are apparently not a requisite condition for increased intense hurricane activity.

Irrespective of the local sea surface temperatures being warm or cool, intense hurricane records are found.

To support the findings, the study exemplifies the Caribbean’s experience of a relatively active interval of intense hurricanes for more than a millennium, even when local sea surface temperatures stayed cooler on average, compared to what it is now.

So it seems, more study of the Eastern Pacific and West African climate patterns would help better predict the changes in intense hurricane activity. 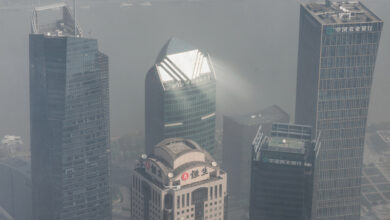 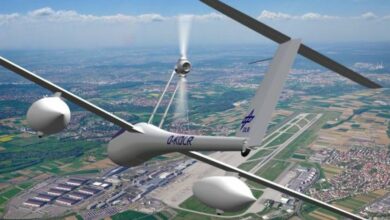