An essential part of being a celebrity is ensuring that you are not caught dead in the same outfit twice. However, a lot of celebrities out there are changing the norms and sticking to what they call comfort wear rather than fashion. Call it style, simplicity or plain superstition, but some of these celebrities tend to wear the same outfit twice, thrice or nearly every day for that matter. Take a look at some celebs who were caught wearing the same outfits more than once.

He gave us some of the most stylish smartphones of the century. However, the man behind it all was very simple when it came to fashion. Steve Jobs ensured that he ended up with a signature outfit consisting of blue jeans, black mock turtleneck and New Balance sneakers at every public event. In fact, he was so enamored by the simplicity of the outfit that he tried to design a similar uniform for Apple employees. However, the idea didn’t quite manage to takeoff.

Fashion trends come and go every season. And no one knows that better than Chanel’s creative director Karl Lagerfeld. However, when it comes to his personal clothing choices, Lagerfeld sticks to the same ensemble time and again. He can rarely be spotted in anything else but a white shirt, black suit, black gloves and sunglasses.

Mark Zuckerberg is another celebrity who prefers to keep it simple and straightforward when it comes to choosing his attire for the day. The Facebook founder is always seen in nothing but a grey T. Shirt he apparently wears to work every day. When quizzed about the same, he was quick to reply that he wanted to clear his mind of mundane tasks like choosing what dress to wear and devote the extra time arising out of it to do more goof for the community.

Now here is one female celebrity who has shunned the notion of glamorous red carpet appearances. The founder of People’s Revolution, Kelly Cutrone has from an early age, indicated that she is not at all impressed or attracted by the fashion industry’s image conscious attitude. So much so that she in fact prefers to attend all events in nothing but black and no makeup.

A celebrity who is no stranger to red carpet appearances, Eva Mendes has a figure to die for according to many Hollywood celebrities. The actress recently ended up wearing the same gown for two red carpet appearances on two consecutive days. While most gowns worn at these events are loaned by designers to celebs who wear them just once, it was a surprise to Mendes rock the same gown on the red carpet two days in a row! Maybe she loved it too much to let go of it. Or maybe she didn’t anticipate another appearance and packed light for the event. Who knows?

The wife of the most powerful individual on earth, the First Lady of the United States: she goes by many names. But when it comes to sartorial sense, Michelle Obama is one of the few first ladies who really got it right. While she does receive a fair share of outfits from designers around the globe, the first lady does not shy away from wearing her favorite outfits more than once. Case in point: photos clicked of her wearing the same dress on more than one occasion.

Some celebs stay clear away from outfits they have already worn. Some others however, tend to repeat the same outfits quite frequently. These celebs do not shy away from repeating their outfits, and have rather valid reasons for the same as well.

Unusual traditions from this crazy world of ours 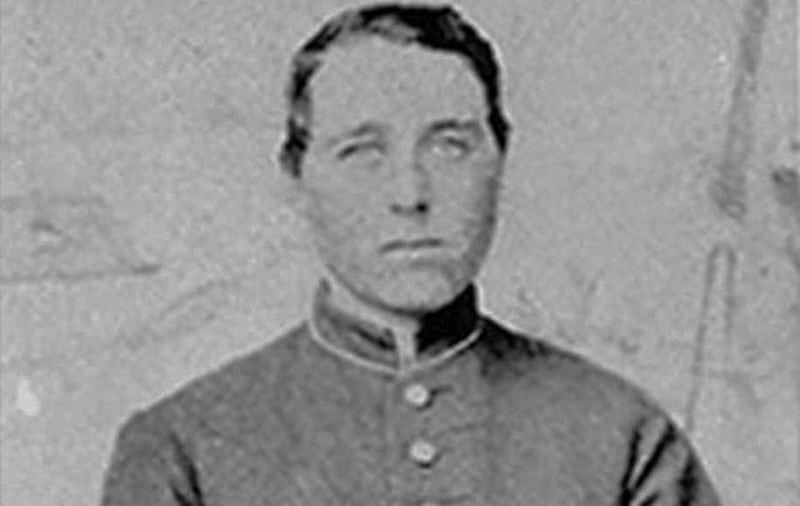 From Deborah Sampson to Priya Jhingan: Women in Military Combat Who Proved That Nothing Is Impossible