Recently, the Red Data book of the Bird Life International (BLI), has listed about 189 endangered species. BLI will be launching the world’s most ambitious bird conservation project. However, conservationists are running out of time to save the species even as I write this story.

This is an imperative task. If no conservative approaches are undertaken, these birds will soon disappear within next 10 years. Among the threatened species are: ‘six owls, three albatrosses, 16 birds of prey, 10 hummingbirds, 17 parrots, four woodpeckers, six ducks and umpteen pigeons, plovers, wrens, warblers, finches, curlews and larks’. The list seems to be never ending.

As a part of the conservation efforts, the BLI will be launching the BirdFair, a three day festival organized by English bird enthusiasts. The exact dates of the fair are August 17-19.This will be co-organized by RSPB and Wildlife Trust. This fare is geared in such a way that the 189 species will be pulled out of extinction. Dr Mike Rands, chief executive of BirdLife International, told The Independent on Sunday:

Through this innovative approach every single critically endangered bird can be saved from extinction. We know the priority conservation actions needed for each species.what we need now is the support of companies, organizations or even individuals.

The fair will have ‘something for everyone’. It has got books, binoculars and plenty of stands with unique species of birds. Tickets for adults are 10 pounds and children can get in for free. This is sort of a fund raising effort. It will take about 19 million pounds over the next five years or so. Initially, the project requires about 20,000 pounds to get started. I think this is a great plan and so far it seems like it is in the right hand. Certain species like black stilt and albatrosses are extremely important species. Only a handful of them exist today. Hopefully the BirdFair at Rutland Water should be a good start for BLI. 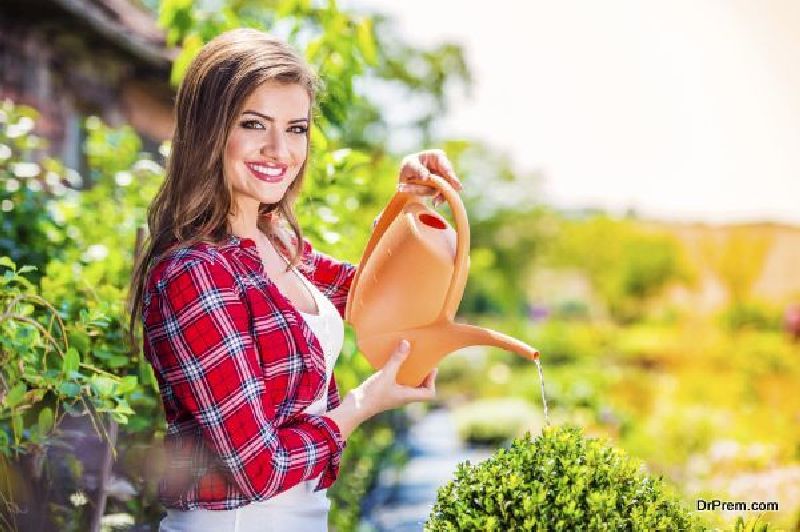 Garden watering tips to save money, water, and plants