This is primarily a neurobehavioral development disorder and it is mainly diagnosed in the young children below the age of seven years. According to a study Attention Deficit Disorder is striking almost 3 percent of the children around the globe. You can define ADD or attention deficit disorder as a combination of inattentive behavior and hyperactivity. There happens to be no permanent cure to the problem but there are treatments that can be adopted to lead a normal life and one must consult a doctor to get the precise treatment for this disorder. Let us move on and jot down the symptoms that help you realize that if your child is suffering from attention deficit disorder.

It has been observed that each and every child ailing from this disorder has somewhat different symptoms and the doctor prescribes to the child accordingly. However the list jotted here consists of the common symptoms that are observed in almost everyone suffering from this ailment.

As we discussed earlier that there is no permanent cure to this problem yet but there are treatment options that enable the child to live a better and normal life. This disorder needs counseling, some changes in the routine life, changes in the behavior and medicines to get managed. You can reach out to a doctor for further information on the medicines that help the patient to reduce the effects of the signs of this disorder.

What you need to know about inner child healing 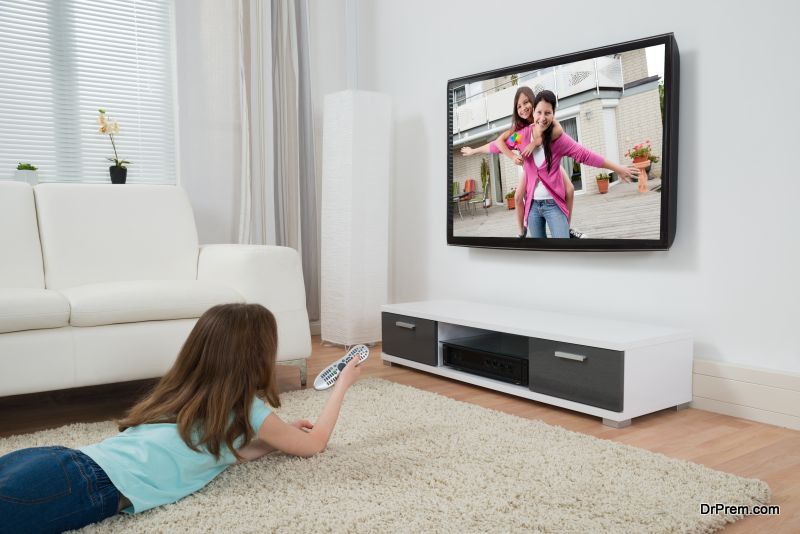 What to Do When Your Toddler Watches TV All Day?