Films do have an impact on us, making us laugh and cry and sometimes, inspiring us to think about social, political and environmental issues. There are some great movies which have taken up environmental issues, in documentary or fiction form, which have inspired many people to start thinking about the environment. The movie, ‘The 11th Hour’, for example, helped save a rain forest. Here’s a selection of 10 great movies (in no particular order), which would definitely inspire you to go green: 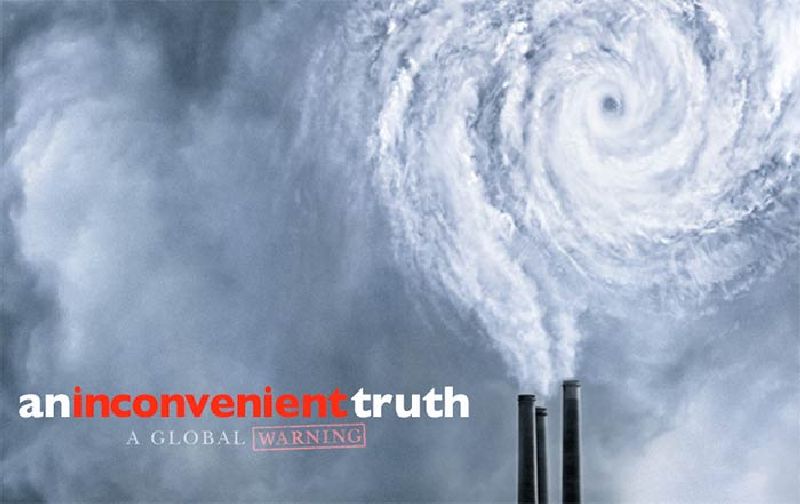 Ex Vice President of the US, Al Gore made more of an impact with his documentary than he ever did when he was in Washington. He voiced his views on climate change with a powerful presentation, which won Academy Awards too. He presented the scientific case for global warming, and you should definitely watch this movie if you are still on the fence about this topic. 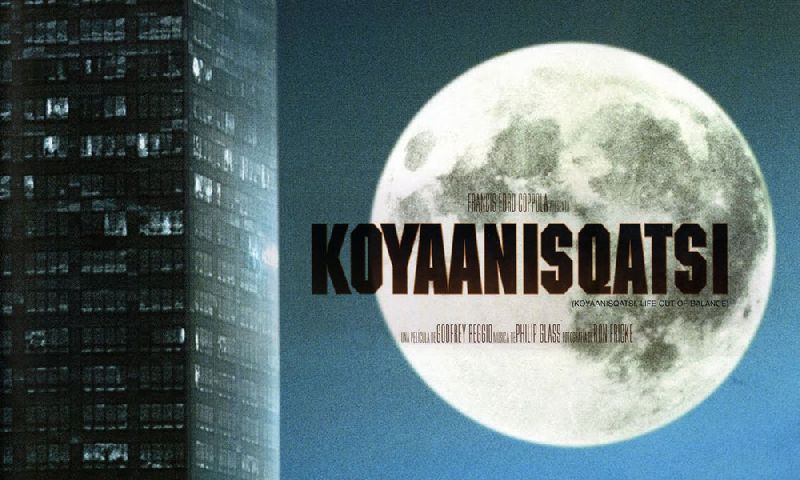 Godfrey Reggio directed this epic film, a silent exploration of the Hopi name of the movie, which means that balance of life is upset. You would be mesmerized by the spectacular natural imagery interspersed with the images of the frenetic life in a megapolis. 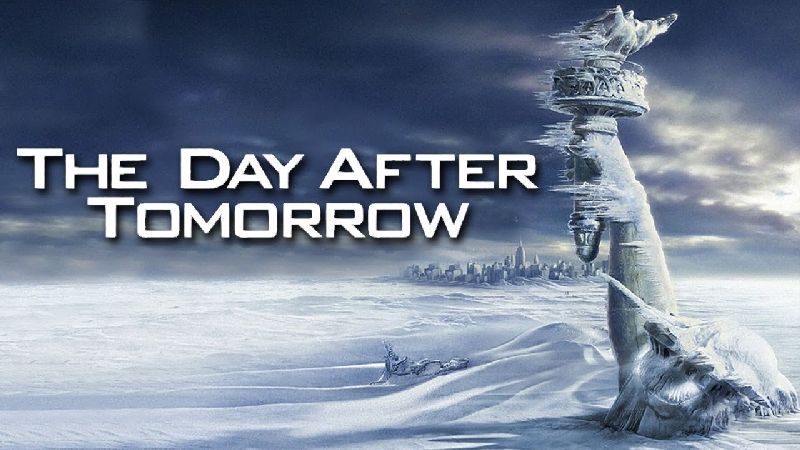 What would happen if you are suddenly confronted with the consequence of global warming? This movie tries to question and answer this and many questions by imagining New York being hit by the arctic melt. If humanity does not make an effort to reduce global warming, the fictional events depicted in the movie might become reality. 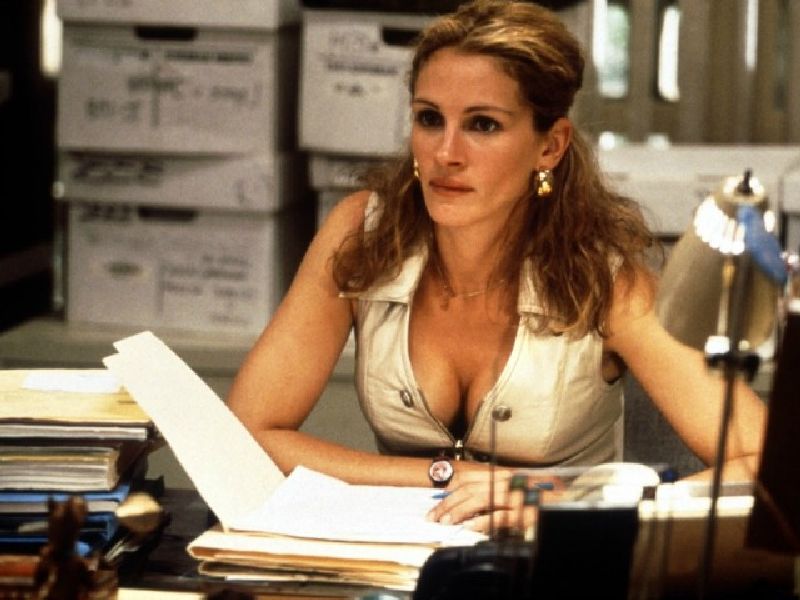 This is one of the most unforgettable movies you’ll ever see. Julia Roberts plays a single mom who helps to co-ordinate a huge class action lawsuit in the US. The story is a shocking tale of how a big corporate’s industrial effluents got into the waterways and caused immense harm to the local population. BTW, the story is a fictionalized version of a true story. 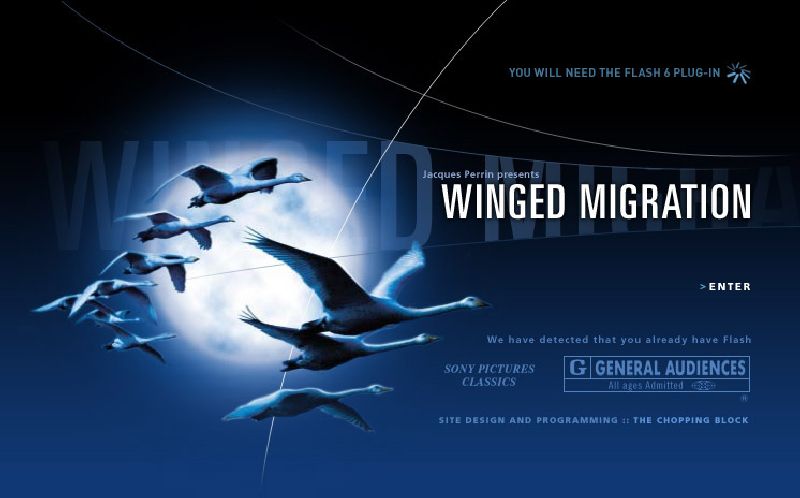 The documentary by Jacques Perrin, who worked with a crew of 450 people, used gliders, planes, hot air balloons and helicopters, captured the migration journeys of dozens of bird species. This documentary lets you fly with the birds and will also help you feel closer to them, and thus encouraging you to protect them. 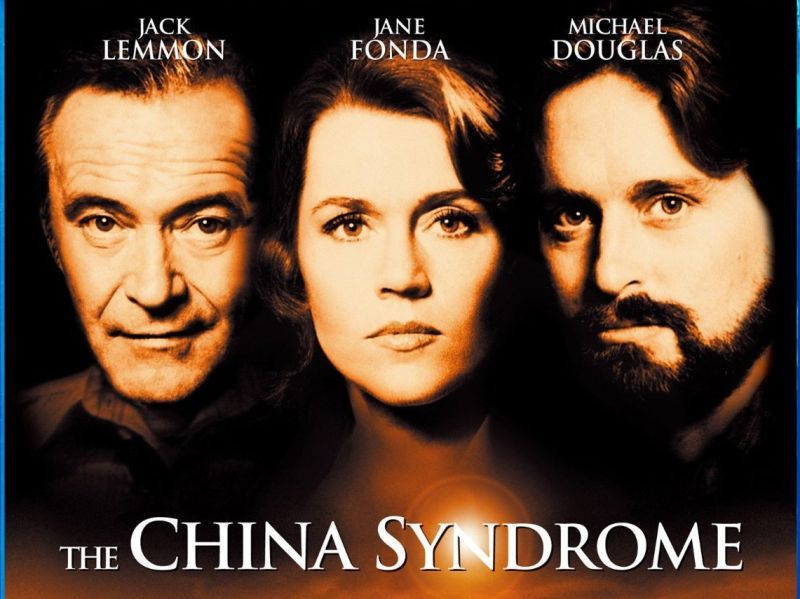 This eye-opener coincidentally was released two weeks prior to the infamous meltdown of a nuclear reactor in Pennsylvania. The movie features a TV journalist and a whistleblower who expose the safety hazard cover up at a nuclear plant. 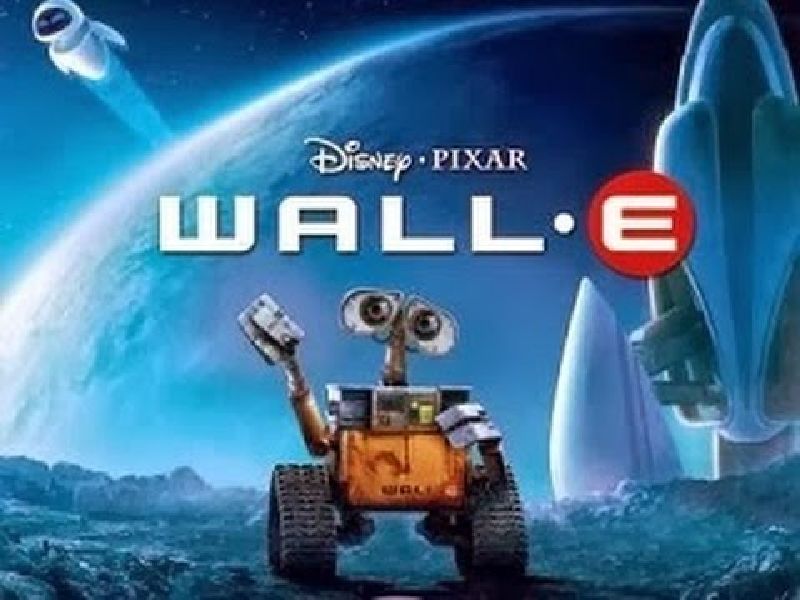 Heartwarming, thought provoking, funny and with some romance thrown in, this amazing animation movies is an eye-opener for both children and adults. It touches on many green concepts, including reusing, recycling and reducing and also makes you think about the way you are treating the planet. It is one of the best movies on environment ever made! 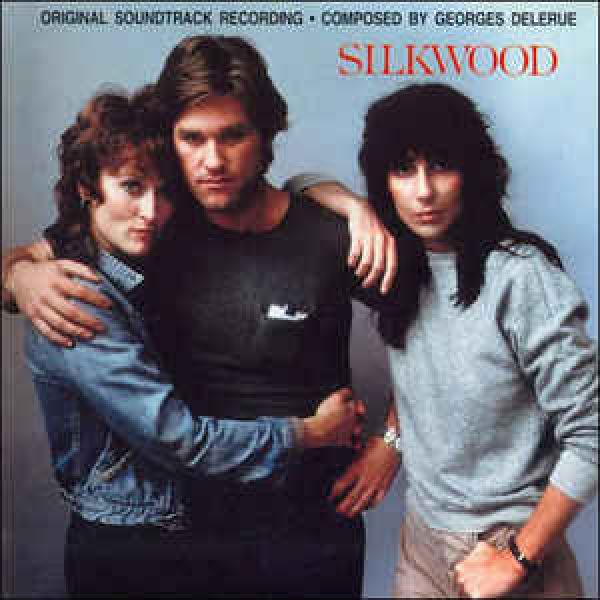 This is another movie which is based on truth, about the mysterious death of a worker called Karen Silkwood, who worked in a plant which processed plutonium. Cher and Meryl Streep both won Oscar nominations for their roles in this movie. The movie brought to light the negligence which occurred at the nuclear plant, which caused harm to the environment.

The man who planted trees 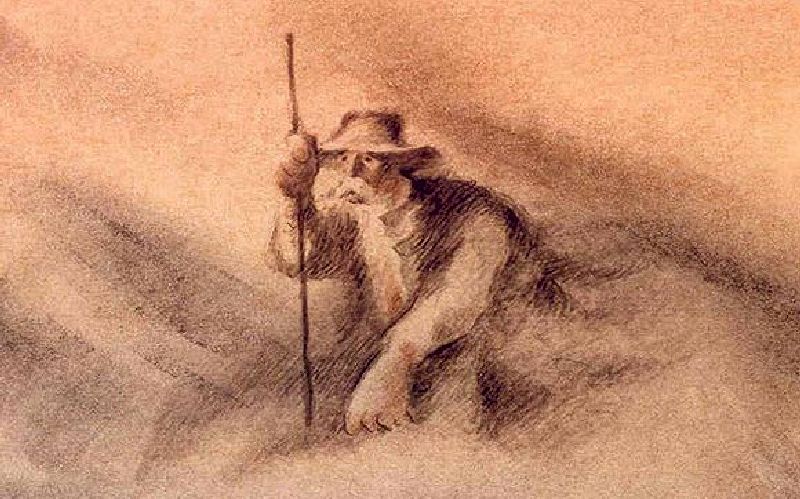 The film is actually a collection of nine short films. In the titular movie, the message was about a shepherd who was determined to make a positive change in the environment around him. A man walking through the Alps comes across a patch of land where there is no vegetation and he observes how the shepherd patiently keeps planting trees, over many years. At the end, the shepherd successfully transforms the desolate land into a hidden paradise. 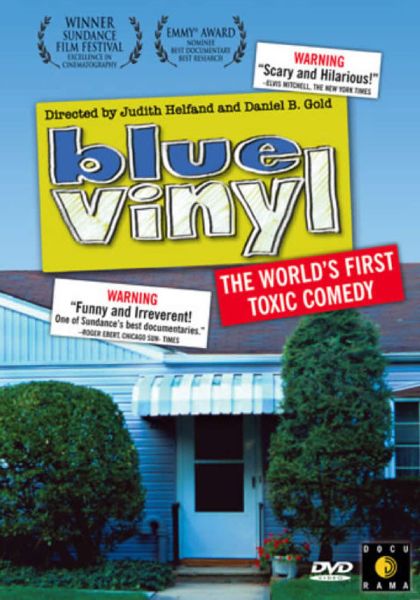 Judith Helfand, acclaimed documentary filmmaker tries to convince her family to peel off the blue vinyl siding. She and Daniel B. Gold travel to Italy and Louisiana, talk to doctors, activists and experts, trying to find out the harm that this ubiquitous plastic causes.

All these movies show how even a single person can make a great difference to his surroundings. They might help you understand the fragile balance of life, and how this balance is affected by changes in the environment, and how your eco friendly choices can be benefit the environment.

Bhutan’s retreating glaciers may give way to a ‘Mountain Tsunami’ as early as 2010!

Ottawa decides not to use Canada’s forests as carbon sinks