A baby girl, who was separated from her siblings after a complex surgery, died in the shanghai hospital. They were sharing a liver, spleen, gall bladder and digestive tract.

Doctors of the Fudan University Children’s Hospital had cautioned earlier that the girls, were suffering from congenital heart disease and they were in precarious condition.

Hu Jingxuan’s condition deteriorated over the weekend and she died. However, Chen Jingni, the stronger of the twins, was in stable condition.

Doctors said they were enforced to operate for separating them because the girls was not gaining weight and lives of both were in danger if not separated. 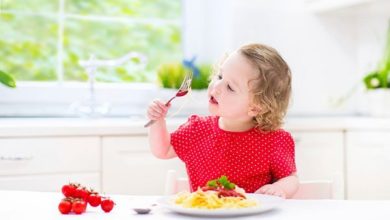 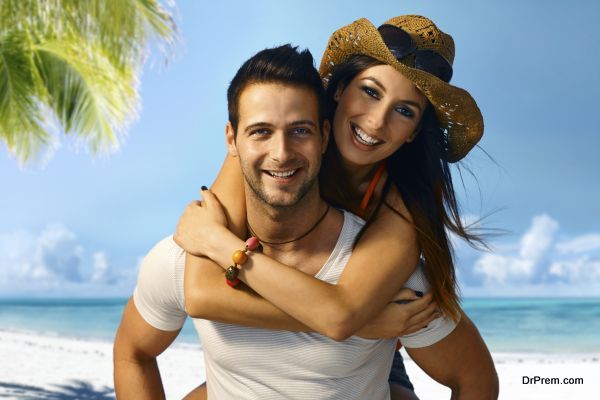 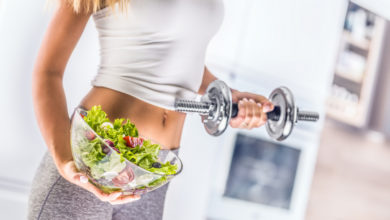