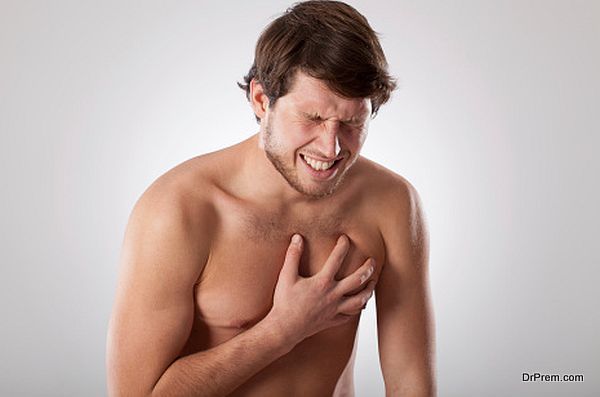 This conclusion comes from a study done in France; daily consumption of olive oil certainly helps to escape dangerous heart strokes. The study observed a sample comprising older people, sixty-five years of age and above, in three different cities of France. All the older people in the sample had no history of heart strokes. Further, the researchers divided the sample into three groups – moderate use, no use, and intensive use, based on their olive oil usage. These people consumed olive oil in cooking or as a dressing. The form of olive oil was the virgin olive oil, as it is the only form easily available throughout France.

After five years when researchers analyzed the sample of old people, they found that many of them suffered a heart stroke but the intensive users of olive oil showed 41 percent lower risk than the ones who were no users of olive oil. Researchers took note of the results along with other risk factors like the physical activity, diet, and weight of the people in the study.

Stroke today is one of the major factors that lead to death. It is a condition wherein a blood clot forms in an artery and restricts normal blood flow to the brain causing dead brain cells and brain damage. It is so common in older people, and is now increasingly visible in young and middle-aged people as well. 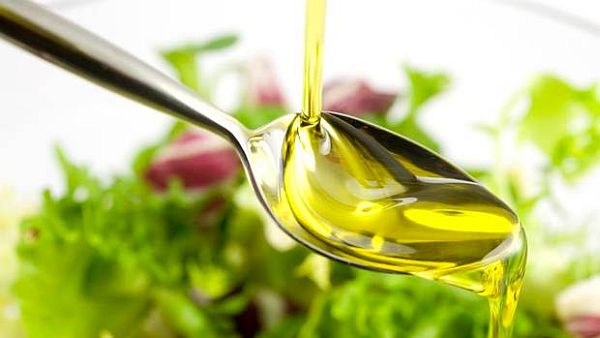 People need to set boundaries regarding their food habits so that they only consume healthy food and avoid the ones that pose a greater risk to their health. The results of this study have shown that olive oil is an inexpensive and one of the most effective ways to combat heart related diseases like strokes and attacks. You can prevent strokes by taking some olive oil every day.

If you take a diet rich in olive oil, or if you take two tablespoons of olive oil every day, it considerably slows down the aging process of your heart. The monounsaturated fats found in olive oil improve arterial function, thus, making your heart as strong as it used to be when you were young. A layer of cells lines the inner walls of the arteries, which we call the endothelium layer. As we age, the endothelium becomes defective and release endothelial micro particles. A study found that people who take diet rich in olive oil have lesser quantity of endothelial micro particles and more of cells, which replace the damaged endothelial cells. 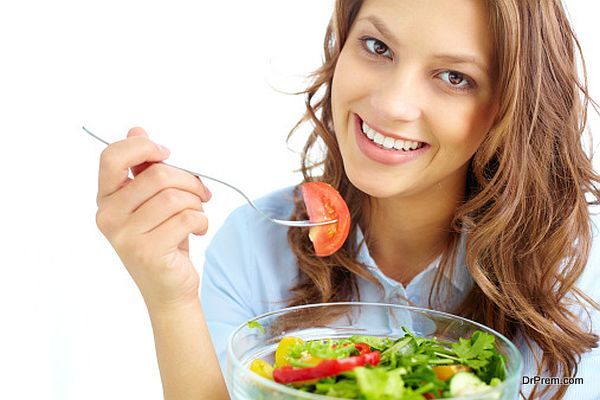 Heart diseases are related to stress, and olive oil is renowned as a stress releaser. A study has found out that olive oil intake can be beneficial in prevention of mental diseases like depression. The study revealed that people who have a high intake of Trans fats and processed foods are at a higher risk to fall a prey to depression as compared to the ones who do not consume, or take very less quantity of these fats.

On the other hand, the study revealed that people who take sufficient amount of olive oil in their diet, which is a rich source of polyunsaturated fats, have a lesser risk of getting into depression. Therefore, it can be concluded that olive oil does keep your heart young and free from heart diseases.