Nineteen per cent population of South Africa is HIV infected; while in India, 0.6 percent of its population is infected with HIV that is fifty-seven lakh in numbers.

National AIDS Control Organization (NACO) has announced to provide the free Anti Retroviral (ART) drugs to about one lakh AIDS Patients next year. The ART has been reached to 35,000 patients until yet.

Sujata Rao, Director General National AIDS Control Organization said that the drug is obtainable at fifty-two centers. The number of the centers will go to hundred by coming August.

The campaign for safe sex and use of condoms will be highlighted more in future. The programs and the distribution of drugs would be more accessible in six states those are more prevalent such as Andhra Pradesh, Karnataka, Maharashtra, Manipur, Nagaland and Tamil Nadu. 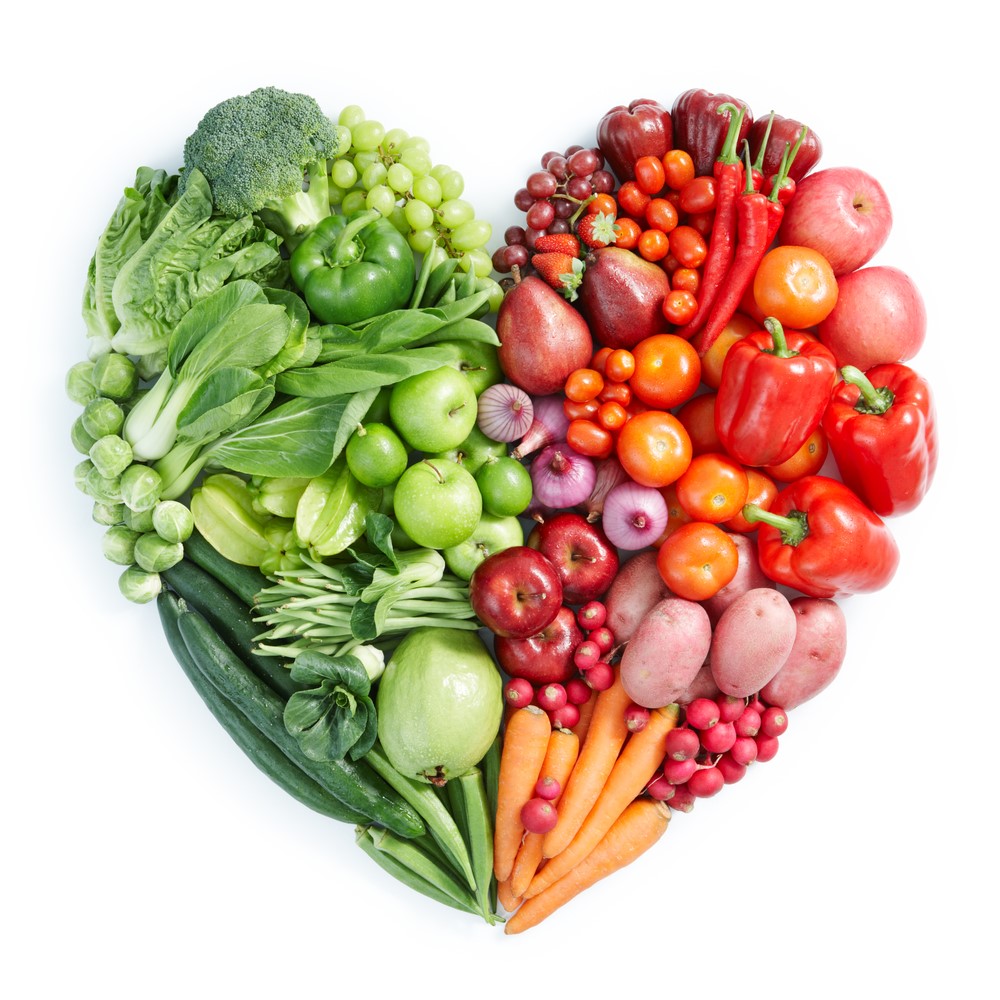 Eat Your Way to Better Health

FDA Warning: Cancer drug 'Avastin' may cause brain bleed and hole in nose!

Smoking is harmful for aorta 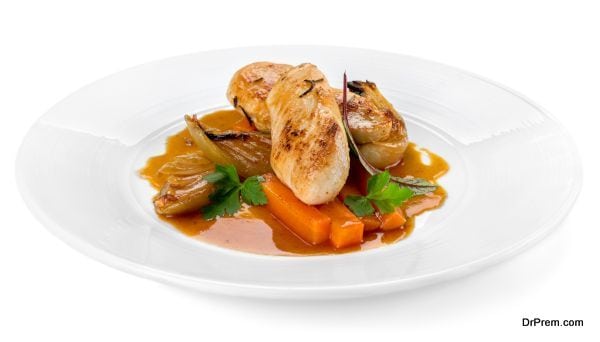